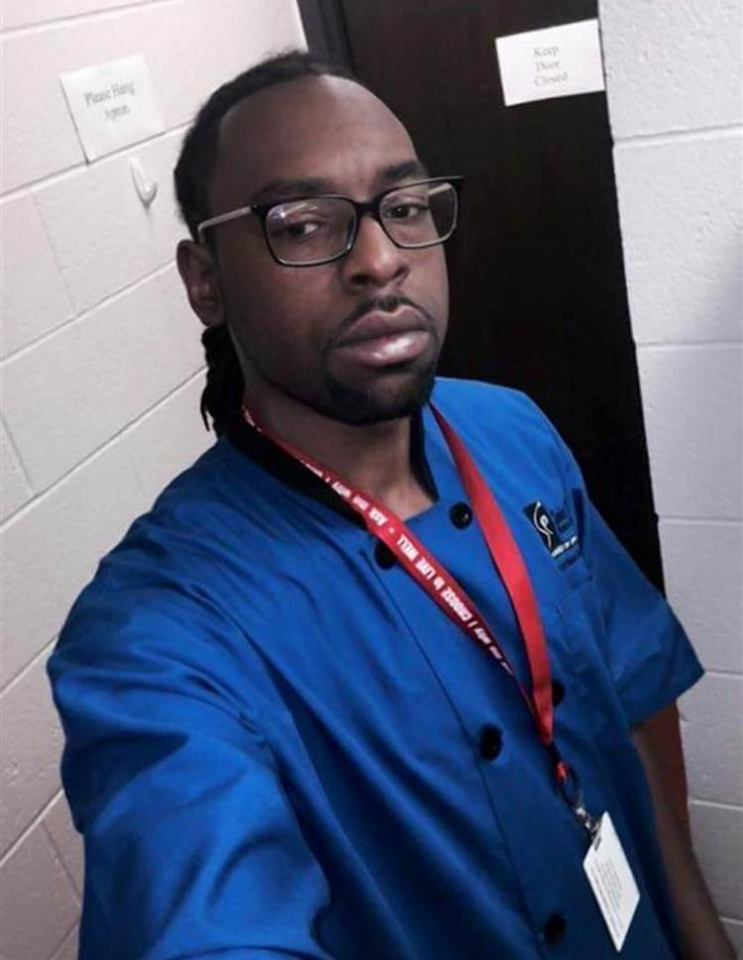 The Minnesota judge who presided over the case against the officer who fatally shot Philando Castile is publicly lending his support to jurors who exonerated the cop.

Ramsey County, Minnesota, District Judge William H. Leary III recently penned a letter of support to the jurors who acquitted Officer Jeronimo Yanez, saying there was “a failure to understand what you were asked to do.”

According to Judge Leary, the jury of five women and seven men were not at fault when they exonerated Officer Yanez. Instead, the judge says that despite the shocking dash-cam video that shows Yanez kill Castile after Castile tells him that he has a weapon, the jurors did the right thing according to the instructions they were given.

“Sir, I have to tell you, I do have a firearm on me,” Castile said in the video.

“OK. Don’t reach for it, then,” Yanez responded before grabbing his own gun, pointing it inside the car and firing multiple rounds.

The judge says the criticism of the jury is unfounded.

“The criticism of the jury’s decision of which I am aware has focused primarily on a reaction to the squad-cam video and on consideration of issues you as jurors were never asked to address,” wrote Leary according to ABC News. “You were simply asked to determine, beyond a reasonable doubt, whether a crime had been committed.

“You were never asked to decide whether racism continues to exist, whether certain members of our community are disproportionately affected by police tactics, or whether police training is ineffective.”

If you’ve seen the dash-cam video, then many of you are probably incensed with how the cop could walk after having such a happy trigger finger.

What are your thoughts about Judge Leary’s unqualified support of the jury’s acquittal of the police officer?