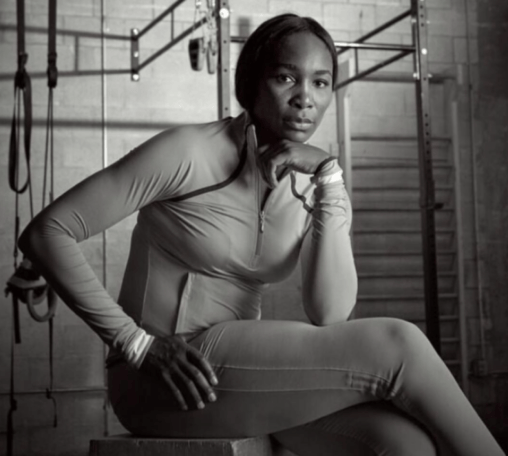 Venus Williams just won a protective court order against the family of Jerome Barson, the elderly man who was killed in a car accident involving Williams in Palm Beach Gardens, Florida, last month.

Recently, the family brought a wrongful death case against the tennis star, claiming she is liable for damages after the car crash, which led to his death. According to the Daily Mail, Williams won the first legal round in the court case over the death, gaining an emergency protective order against the Barsons. The report doesn’t specify the reason behind Williams’ speedy protective motion.

Observers speculate that this is merely a preemptive measure to protect herself. The family of Barson was seeking to download information from the vehicle in which he was a passenger when it struck Williams’s car in South Florida on June 9.

Barson died two weeks later from injuries suffered in the crash, and the initial police report stated that Williams was “at fault for violating the right of way” of Barson’s car, which was being driven by his wife. The “black box” in each of the vehicles involved could provide key information about the incident, and attorneys for Williams expressed concern about that data possibly being mishandled by Barsons’ team.

Williams’ lawyers asked for the protective order to be issued until they could agree on terms for a collection of data overseen by both sides. A hearing on the matter was scheduled at the Palm Beach County Courthouse for Friday, the same day Williams, 37, is set to take on Japan’s Naomi Osaka in the third round at Wimbledon.

Williams has yet to file her response to the actual wrongful death lawsuit that was filed by Barson’s family on June 30. Unfortunately, police determined Venus was to blame for the fatal crash – even though Williams was not cited by police after the accident.