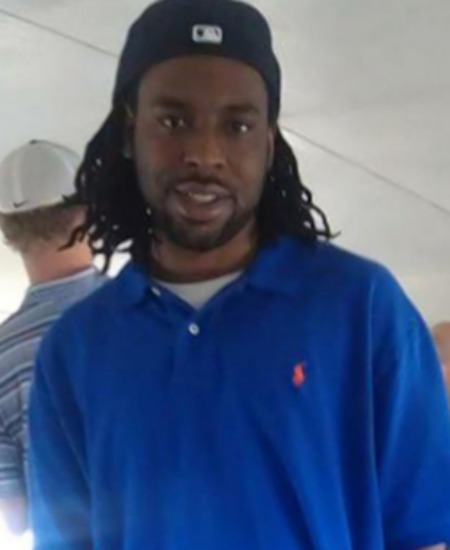 Does it pay to kill a young black man?

Jeronimo Yanez, the Minnesota officer who fatally shot Philando Castile,  is getting a very handsome severance package as he leaves the police force.

NBC News reports that the suburban Minneapolis police force agreed to pay him $48,500 in a separation agreement announced Monday. The money will be paid in a lump sum, minus applicable deductions and withholdings for state and federal taxes. Moreover, the officer will get up to 600 hours of accrued and unused personal leave pay.

“Since Officer Yanez was not convicted of a crime, as a public employee, he would have appeal and grievance rights if terminated,” said his former department in a statement according to NBC. “A reasonable voluntary separation agreement brings to a close one part of this horrible tragedy. The city concluded this was the most thoughtful way to move forward and help the community-wide healing process proceed.”

Castile, a 32-year-old elementary school cafeteria worker, was shot by Yanez during a traffic stop on July 6, 2016, despite the fact that Castile told the officer he was armed and had a permit for his gun. The shooting ignited nationwide protests and worldwide headlines after Castile’s girlfriend, who was in the car along with her then 4-year-old daughter, live streamed its horrific scene on Facebook.

Yanez, 29, was acquitted of manslaughter and other charges in June. However, the city declared Yanez unemployable on the police force, saying the  “public will be best served” if Yanez was no longer an officer. The city said Monday that the agreement “ends all employment rights” for Yanez.

Under the agreement, the city can no longer be subjected to lawsuits by Yanez.

“He should be in jail,” the uncle said, according to NBC. “He’s like a fish that wiggled his way off a hook. … Hopefully, he won’t be able to get a police job in the United States because he’s a poor example of a police officer.”

Castile’s mother, Valerie Castile, was awarded approximately $3M from the city, which prevents her from bringing a wrongful death lawsuit.