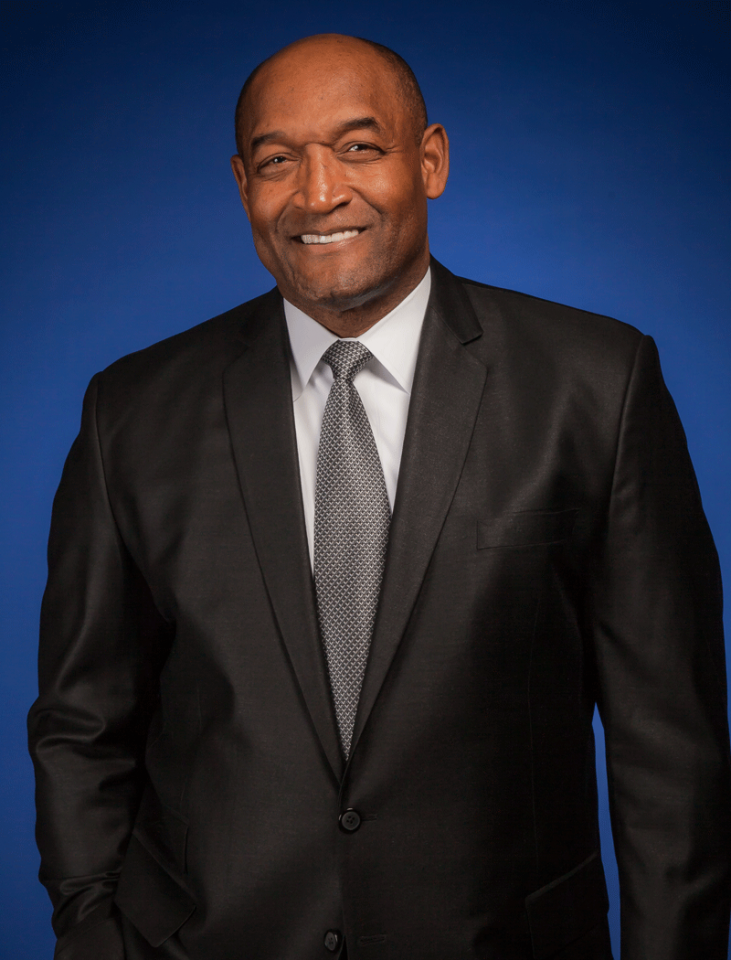 What is your job with the Federal Reserve and how long have you held that position?

So I am the Federal Reserve Bank’s general counsel. I’m also the ethics officer, but as general counsel, I serve as head of the legal department and as I said, the Federal Reserve Bank itself is a private entity. We have 1,800 employees, we have operations in Jacksonville and Miami, Florida; New Orleans; Birmingham, [Alabama]; and Nashville, [Tennessee]. We actually have an office of significance in Minneapolis now, that is made up of 130 employees of the Reserve Bank of Atlanta. And yeah, we are just like any other corporation. We can sue and be sued. We have employee issues. We have lawsuits that have been brought against us based on our operations. We are in charge of clearing checks and processing payments. We run the nation’s payment system, or what’s called the Retail Payments Office, and that’s just retail payments that consumers engage in or make whenever they’re buying and purchasing goods and services.

Of course, Washington and the Federal Reserve are supposed to operate separately, but what has the environment at the Fed been like since President Trump took office?

So I think they have raised interest rates once this year so far, and what they were concerned about were inflationary pressures in the economy… and at the FOMC meeting — in their statement that came out yesterday, [they] said that they felt like the inflationary pressures were subsiding a little, so taking a snapshot of the economy, unemployment is at a relatively low rate. Actually, it’s at a rate that is considered by most economists to be full employment because it is under 5 percent nationally, and even as low as 4 percent in a lot of places. So those statistics say that most people who really want a job are able to find one. We understand that there are still some stubborn pockets of unemployment in the country and people who have been unemployed for tracked periods of time who are just now beginning to start looking for work again. The economy is healthy, but while healthy, it is not overheating so we don’t need to raise rates to reduce the inflationary pressures right now — for the time being — it doesn’t necessarily mean that there won’t be an increase at the next FOMC meeting in September or another increase before the end of the year, but right now, it seems like there isn’t much concern about inflation beginning to get out of check. And it seems to be doing well despite all of the political and fiscal issues involving Congress and the [presidential] administration, and legislation that you hear a lot of about — tax bills and the health plan. The economy seems to be strong enough even with all of the political dealings right now.

Fed Atlanta has new leadership in place. What changes has the new administration brought?

Yes, we do have a new president. He started on the first of June. His name is Raphael Bostic. He came from academia. He was head of the Real Estate Center at the University of Southern California in Los Angeles. He has a Ph.D. in economics from Stanford and an undergraduate degree from Harvard. He also has an undergraduate degree in both economics and psychology. And for him, his focus is not just on the raw economic data, but he has an appreciation for how economics affects regular people on the street and mainstream America. So he has a very sincere interest in not just how the economy is performing but how people view the economy and what their levels of confidence are, [and] how there are pockets of the economy that don’t seem to be benefiting from the economic strength. So he has a very different focus, and maybe even a unique focus from what other Federal Reserve Bank presidents may have. … He also worked in the Obama administration as an Under Secretary of Housing and Urban Development, so he has a very deep housing and real estate background.

We’ve already discussed the recent decision of the Board of Directors as well as the Atlanta Fed’s new leadership under Dr. Raphael Bostic, but what should we look out for in the news regarding the Atlanta Fed and the entire Federal Reserve System?

So that’s a great question, and there is some uncertainty involved with the Federal Reserve that’s coming up. One of the things that we do have, as you noted earlier, is that we have a new President [in Washington] and a new presidential administration. And they are making some proposals about the Federal Reserve itself and about bank regulation in general. They have proposed some changes to a major law that was passed in 2010 during the economic downturn called the Dodd-Frank Act. And they’ve proposed some changes and amendments to the Dodd-Frank Act that might have some impact on the responsibility and role that the Federal Reserve plays in the financial system. There also is some discussion on Capitol Hill about changing the way the Federal Reserve is financed. The Federal Reserve doesn’t draw any money from the U.S. Treasury; we are totally self-funded. We earn income from our payment processing activity and we earn returns on our portfolios, so the Federal Reserve actually generates money for the nation’s economy and returns somewhere in the neighborhood of 70, 75, 80 billion dollars a year to the U.S. Treasury. But there is some thought that the Federal Reserve funding might change, so that is being discussed, and to that extent, it’s one of the things that has been raised that Congress so far hasn’t had time to turn their attention to. There are a couple of proposals that are out there that we’re watching and monitoring, so there could be, down the line, some changes to the fundamental structure of the Federal Reserve. We certainly are watching and keeping major tabs on that. And also just keeping tabs on the banking industry itself. We are in a period of sustained economic recovery since the downturn, and haven’t identified any potential threats, or unsafe and unsound practices that might endanger the economy or the financial security of the banks that we regulate, our member banks, so there are a number of initiatives that we’re looking at to make sure that we are maintaining the right focus and active examination and monitoring posture to try to keep tabs on the banks that are under our supervision.