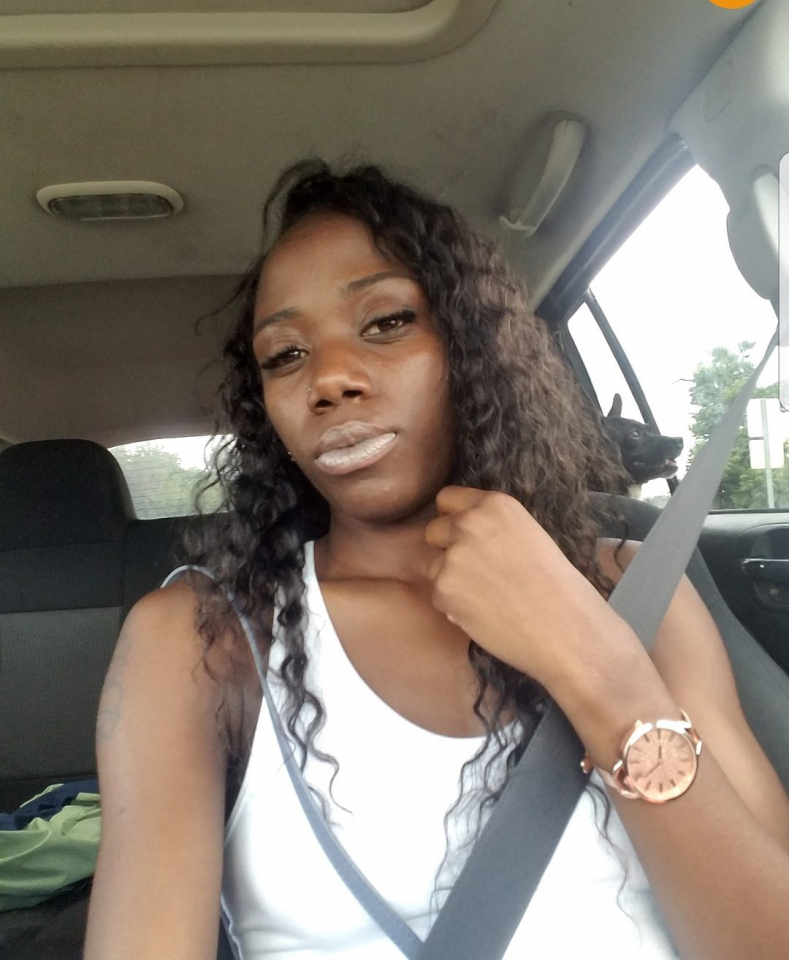 Imagine being invited to a social gathering with family and friends on a cool Detroit summer night. Everyone’s having a great time gathered around the bonfire. People are laughing, sharing stories and seemingly getting along well. All of a sudden, a barrage of bullets start to ring out, everyone scatters to take cover as they run for their lives, and when the smoke settles, two people are left dead: a young woman, Andrea Gardner, who was shot in the head, and an unidentified man who was shot in the chest and died at Henry Ford Hospital.

Reports say this scenario played out on Detroit’s west side in Harry Laker Park, about 12:30 a.m.

However, there are conflicting stories about how the shooting started. Some witnesses say it was a random shooting, and some say there was an argument between several people who were at the bonfire, then someone left and came back and proceeded to open fire on the crowd.

But, police say the shooter fired about 30 shots, with a possible AK-47 assault rifle killing the pair who were both in their mid 20s. Witnesses described the scene as chaotic and said people had to take quick action and dove behind parked cars to take cover from the gunfire.

Police don’t have any leads on the shooter, and aren’t sure why the shooter opened fire on the group. An investigation is ongoing, and police are asking witnesses to come forward with any information about the shooting.


Posted in News 2 and tagged gunfire, shot in head