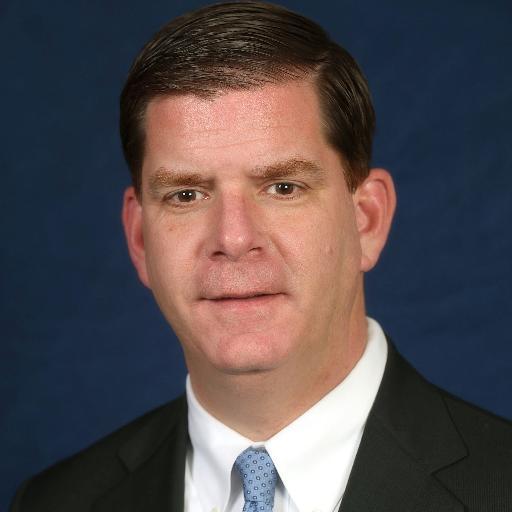 Boston Mayor Marty Walsh was blunt and succinct during a press conference on Monday addressing an alt-right group’s plans for a free speech rally in his city.

“Boston does not want you here,” Mayor Walsh said, speaking to those who were working to plan and organize the rally on August 19. “We’re going to do everything we can to make sure that this demonstration does not happen here.”

Walsh did not divulge exactly what he had in mind to do, but the Boston Herald previously reported that the mayor was exploring “legal and tactical options” in order to prevent the kind of tragedy and violence that popped off last weekend in Charlottesville, Virginia. One woman was killed and 19 others were injured when an Ohio man drove his Dodge Charger into a crowd of peaceful counter-demonstrators. James Fields Jr., the driver, is being charged with second-degree murder and other felony crimes. He is currently being held in Charlottesville without bail.

Gavin McInnes, leader of the Proud Boys, an alt-right group that wears costumes, said before Walsh spoke that he would no longer be attending the rally, claiming that Walsh was revoking the permit in an attempt to incite violence.

“Nope, I am not going,” McInnes said in an interview with Boston Herald Radio. “The context has changed. Charlottesville has changed everything. Mayors have a language you can suss out if you’re careful. The mayor of Charlottesville said, ‘I am going to revoke your permit’ … that’s mayor speak for ‘I want a riot to happen so I can take more power.’”

During the press conference, Massachusetts Gov. Charlie Baker also denounced the Charlottesville attack as a case of domestic terrorism.

“[Boston] will not tolerate the kind of hatred and bigotry we saw in Virginia,” Baker said.  “What happened in Charlottesville was an act of terrorism, where an individual sought to hurt people and killed an innocent woman bystander.”