The ONE Musicfest has become one of the fastest growing music festivals in the nation. Presented by founder J. Carter, the festival has featured memorable moments and acts such as the Dungeon Family reunion, Nas, Lauryn Hill, Kendrick Lamar, and Scarface.

Formerly known as Mos Def, Yasiin Bey will reportedly perform his last show at the ONE Musicfest. The Brooklyn, New York, emcee has lived in South Africa for the past few years and faced issues upon his return to America. But fans of ONE Musicfest should enjoy as Bey performs hits from albums such as “Black on Both Sides” and “The New Danger.” The soul of Jill Scott

Jill Scott is the consummate performer. Scott will take attendees on a journey with songs such as “A Long Walk,” “Golden” and “Blessed.” Her voice will move the crowd and her lyrics will reveal the powerful emotions of love.

Damian “Jr. Gong” Marley has perfectly combined traditional reggae and hip-hop. His 2006 album Welcome to Jamrock stands as a classic across all genres of music. Marley will perform hits from his four albums including his latest, Stony Hill. 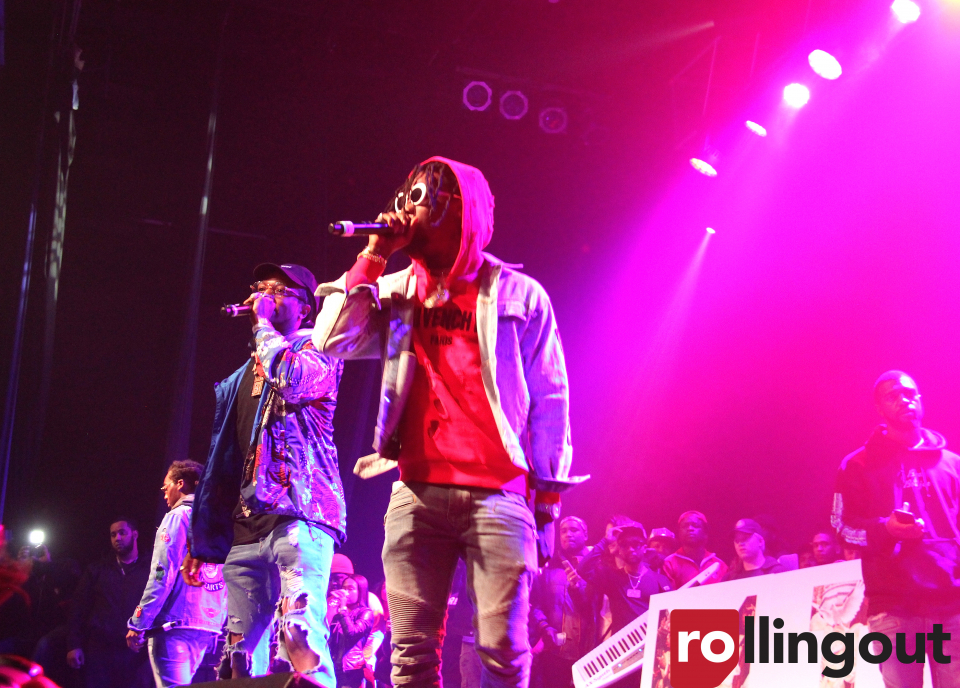 The Migos have taken trap music to new levels with their latest album, Culture. The trio is experiencing their most successful year with the hit album and song, “Bad and Boujee.” Fans should expect surprises from the hometown group that has close ties to Gucci Mane and Future.

Too Short keeping it classic

Too Short has been in the rap game since the 1980s and can still rock Generation X and Millennials. Fans can expect classic Too Short from beginning to end.