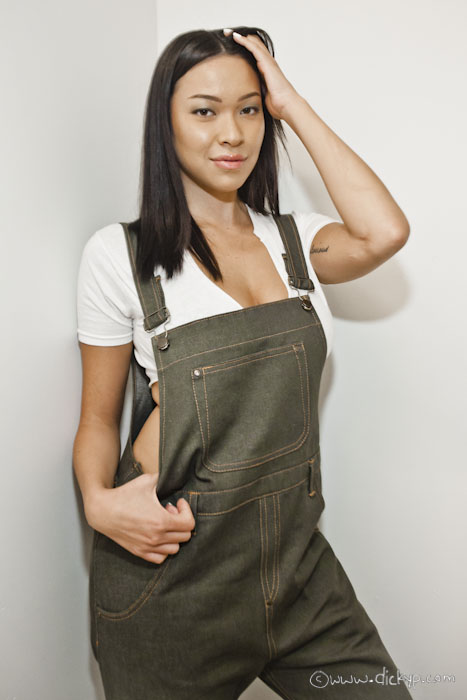 The Annex in Chicago was absolutely bursting at the seams on the evening of Sept.15, 2017, in anticipation of the hottest fashion show of the summer. The room was filled with fashion connoisseurs, bloggers, photographers, local celebrities, and the like, all rife with eagerness for what was in store. The fashion event titled, Made and Delivered 2017, was put together by native Chicago fashion designer Sheila Rashid and showcased the fall 2017 releases for her company, the Sheila Rashid Brand.

If you’re not yet familiar with Rashid’s brand, she’s the designer responsible for Chance the Rapper‘s popular overalls he’s been spotted in. He’s sporting them everywhere, from the VMA’s to the “Ellen DeGeneres Show,” to the cover of Complex. Whether or not the success of her overalls is partly due to Chance’s extreme popularity, the stylish overalls have gained a huge following, and this was very evident given the size of the turnout and the energy of the crowd at Rashid’s event.

Of course, the fashion show did not disappoint. The intimate venue and layout placed every audience member within two meters of the catwalk to make for a vivid sensory experience. Twenty-one fabulous new looks showcased by 11 exquisite models came strutting down the runway, as starry-eyed onlookers observed in a state of entrancement.

Rashid’s new fall denim colorways, featuring beautifully saturated earth tones, offers a number of pieces including the trademark “Sheila Rashid Brand” overalls as well as a selection of similarly styled denim tops and bottoms. Also worth mentioning are the wonderfully detailed floral prints available for the denim overalls, jeans, jacket and tops. The collection includes a number of luxurious non-denim (but bamboo cotton fleece) items that pair nicely with any other piece of “Sheila Rashid Brand” apparel or stands just as well on their own.

The show commenced without incident and closed to a standing ovation followed by champagne and a meet-and-greet with Rashid and her team. The who’s who of Chicago’s fashion industry rubbed elbows in the background and networked with their industry peers. The event left much to look forward to as far as Sheila Rashid Brand’s future endeavors are concerned. However, from the looks of “Made And Delivered 2017,” one should expect no less than spectacular. To learn more, visit www.sheilarashid.com.

Take a spin through the photo gallery below to get a sneak peek at the show’s fashions. 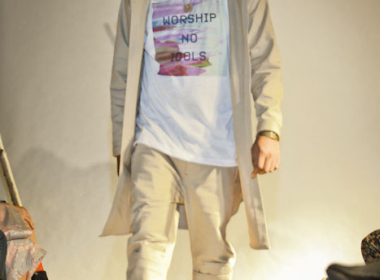 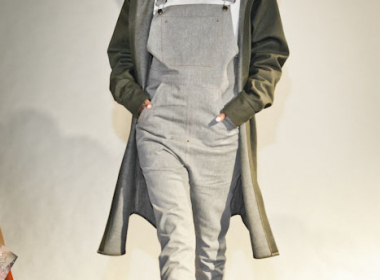 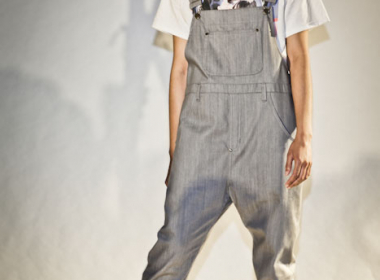 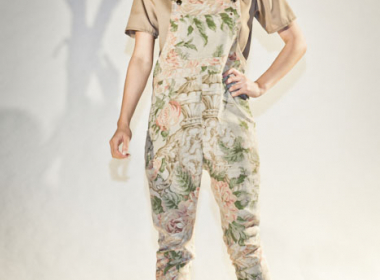 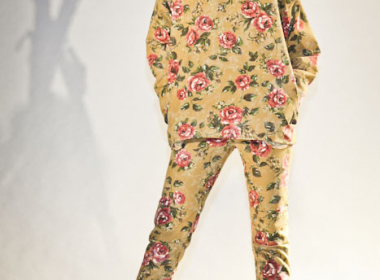 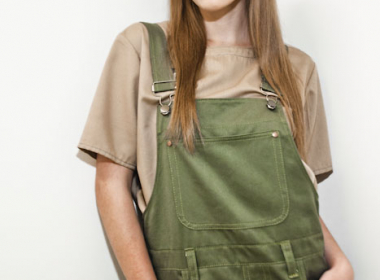 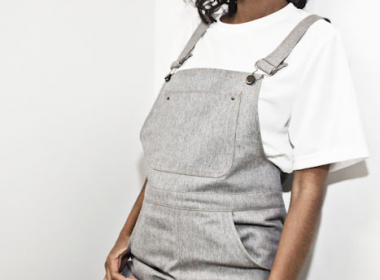 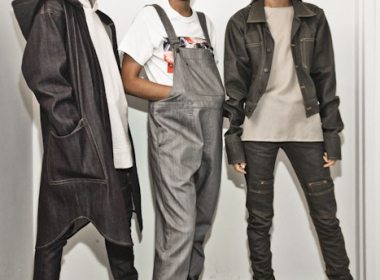 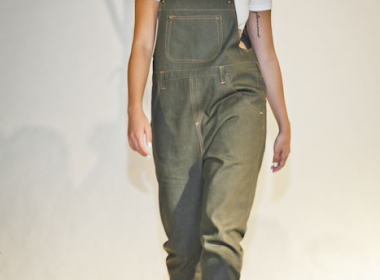 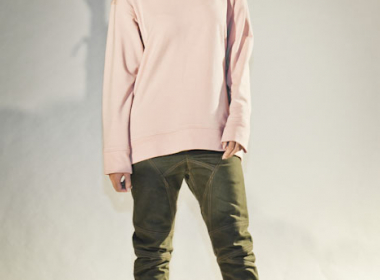 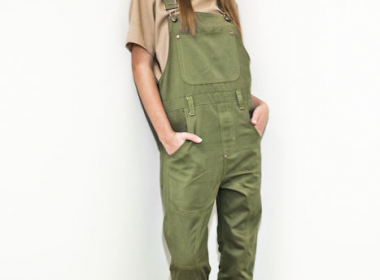 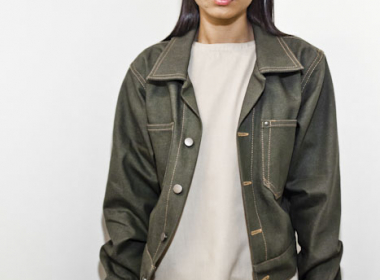 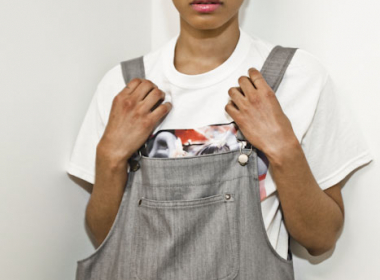 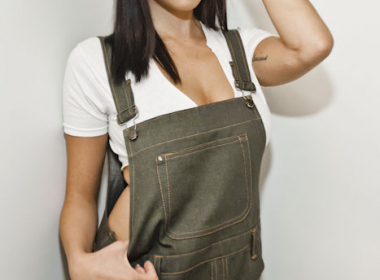 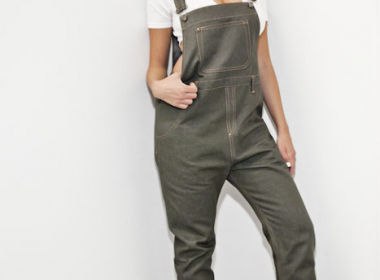 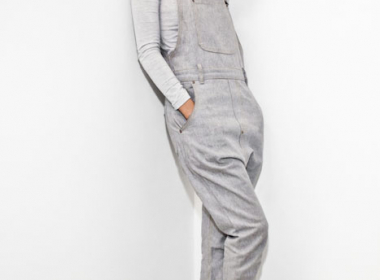 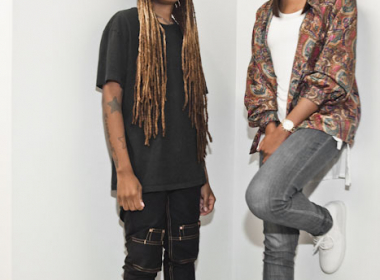 Posted in News 2 and tagged Chance the Rapper, Chicago, fashion