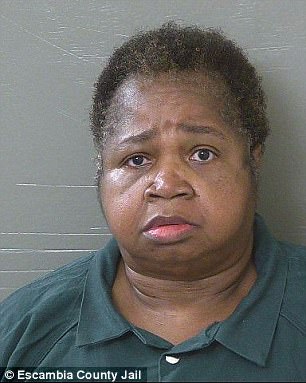 Veronica Green Posey, 64, weighs 325 pounds. She did the unconscionable. In an idiotic effort to discipline Dericka Lindsay, 9, she sat on her. Posey’s cohorts and Lindsay’s “parents,” Grace Joan Smith, 69, and James Edmund Smith, 62, allowed their “niece” to do it.

Paramedics responded to a cardiac arrest call at 1:35 p.m. They found the young girl unresponsive. Lindsay was transported to Baptist Hospital where she was pronounced dead a short time later.

Posey supposedly told law enforcement she disciplined Lindsay in this manner “for being out of control.” 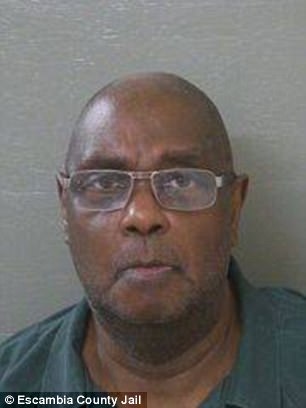 Initially, Lindsay was hit with a metal pipe before she ran to an armchair for safety.

Smith says Posey sat on Lindsay for 12 minutes. At about 10 minutes in, Lindsay said she couldn’t breathe. Posey waited two more minutes before she stood up. She tried to do CPR, but Lindsay was lifeless, so she dialed 911.

Posey was arrested and charged with cruelty toward a child and homicide for the death of Dericka Lindsay from Pensacola, Florida on Saturday, Oct. 14. The Smiths were charged with child neglect for failing to act on the abuse. 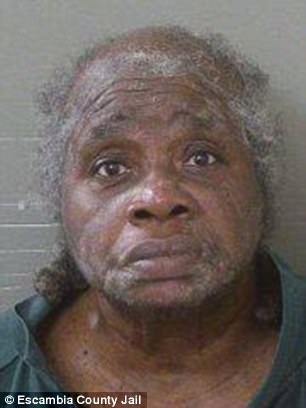 According to Mike Carroll, secretary of the Florida Department of Children and Families, this family is very familiar with the child welfare system, they have a history. He said in a statement, “Dericka’s death is appalling and DCF will continue coordinating with the Escambia County Sheriff’s Office to hold anyone responsible for her death accountable.

Posey was released after her bond was set at $125K. Grace has a bond of $75K and James $50K. They both are still at the Escambia County, Florida jail.