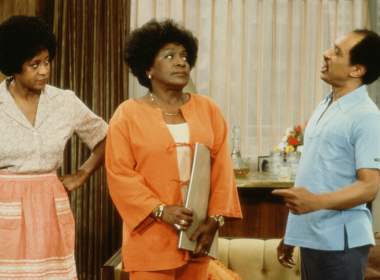 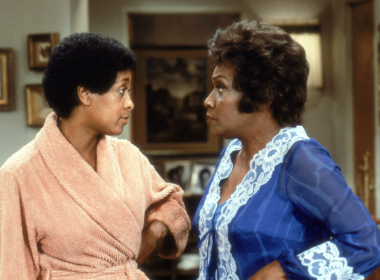 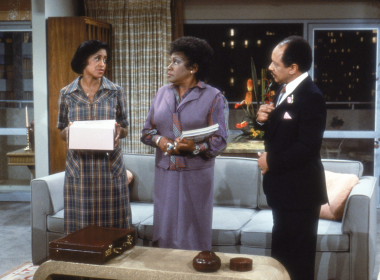 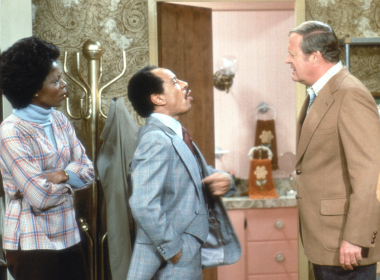 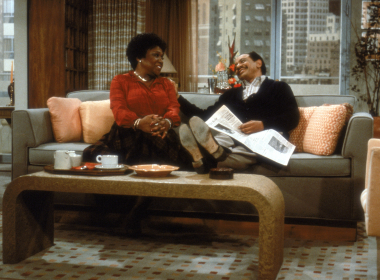 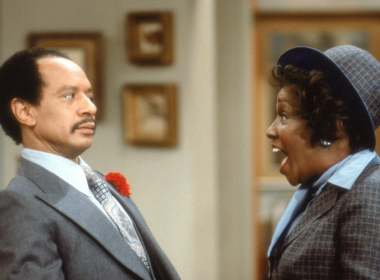 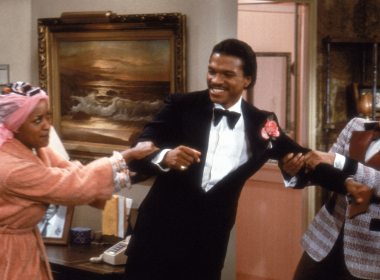 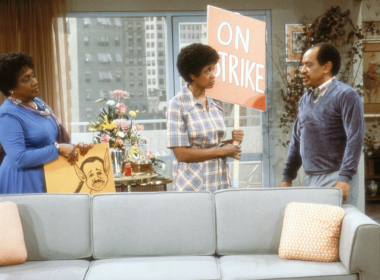 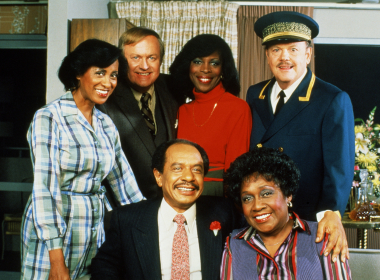 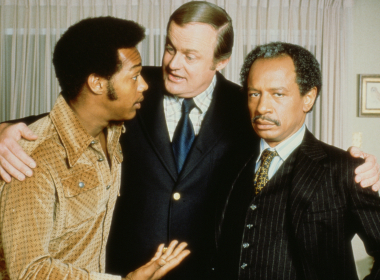 “The Jeffersons” made history as the first series to showcase an upwardly mobile Black family in prime time, and in so doing changed perceptions about African American life on and off screen. For 11 groundbreaking seasons, “The Jeffersons” kept America laughing while exploring hot-button issues like racism, classism, interracial marriage, gender identity and women’s rights. Along the way, the series garnered 13 Emmy nominations, and made iconic stars out of Sherman Hemsley, Isabel Sanford and Marla Gibbs. When Sanford won in 1981, she was just the second African American actress to win an Emmy Award.

A special edition of “Unsung: Hollywood” features the legendary television show “The Jeffersons;” it premieres on Sunday, Oct. 22 at 10 p.m. EST.

TV One’s Jubba Seyyid, senior director of programming and production says, “This is one of those episodes of Unsung Hollywood where you’ll laugh, cry and learn.”

In addition to commentary from Marla Gibbs, insights for “Unsung Hollywood: The Jeffersons” are provided by family and friends, including Norman Lear, Berlinda Tolbert, Don B. Welch and Ernest L. Thomas.