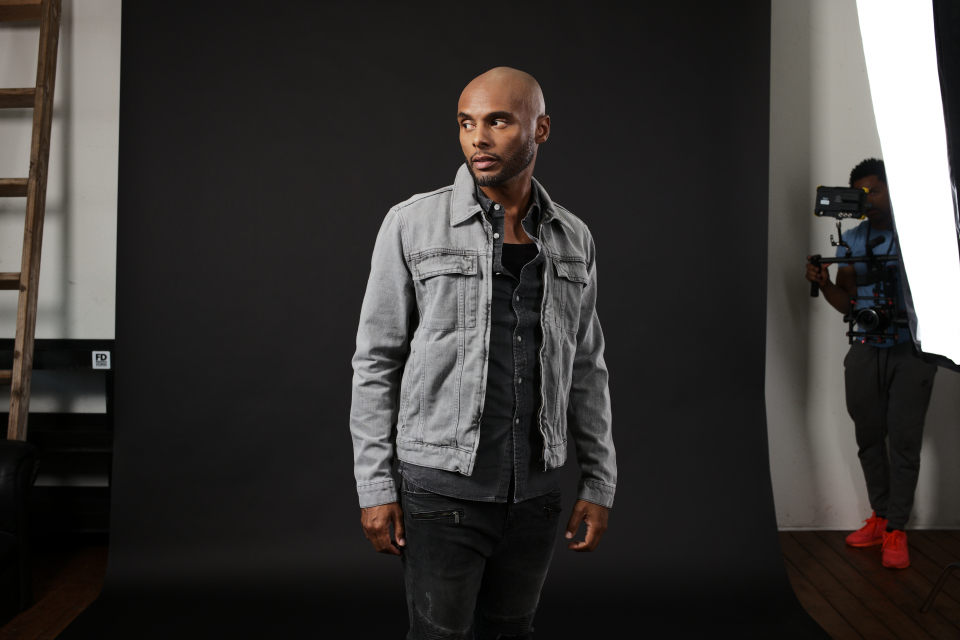 Kenny Lattimore has released his ninth studio album, Vulnerable. The Grammy-nominated singer-songwriter enlisted “Love Me Back” producer Dra-kkar Wesley to oversee the 10-track project that serves up several soulful tracks that prove real love songs never go out of style. Vulnerable finds Lattimore in his sweet spot; a cross between classic R&B and ’80s-inspired soul that instantly takes the listener back to a time when love songs ruled the airwaves and artists weren’t afraid to bare their feelings on the mic. The carefully curated collection of songs on Vulnerable embodies Lattimore’s unique ability to create music that is infinitely relatable and consistently captures what it means to be in love. Die-hard fans will find familiar comfort is his genuine approach to heart-tugging lyrics while new listeners will likely be inspired by Lattimore’s undeniable knack for painting pictures with his voice. While most of the album speaks straight to the hearts of women and the minds of men, Lattimore also touches on other kinds of love.

Best known for his Grammy Award-nominated power ballad “For You,” Lattimore’s body of work, spanning over 20 years, include his first top 40 hit, “Never Too Busy,” critically acclaimed sophomore album From the Soul of a Man and two top-10 charting duet albums with singer Chanté Moore: Things That Lovers Do and the gospel/R&B double-CD Uncovered/Covered followed by Lattimore’s solo covers album, Timeless in 2008 and Anatomy of a Love Song in 2015. The R&B crooner has a collection of Soul Train and Stellar Awards nominations, as well as an NAACP Image Award for Best New Artist.

Lattimore chopped it up with rolling out for this writer’s “Beauty and the Beat” podcast. We discussed romance and relationships, politics and how men and women love.