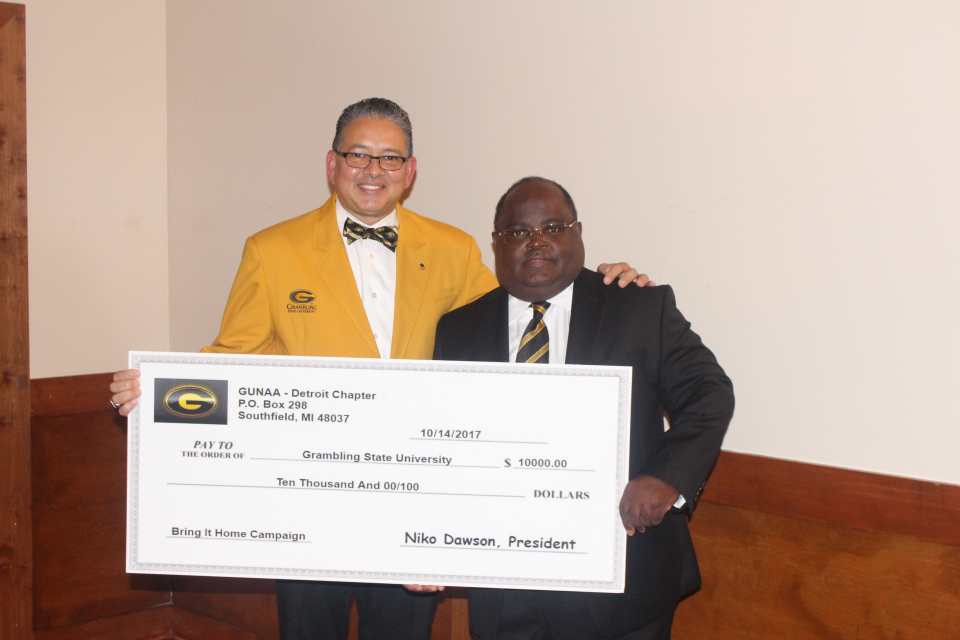 Grambling State University (GSU) is a place “where everybody is somebody,” and the current university president Rick Gallot is on a mission to ensure every matriculating student there knows it. In July of this year, the university embarked on a million dollar initiative to raise $1M by homecoming through their Bring it Home Campaign, which is a partnership between GSU, GSU Foundation, Inc. and GSU National Alumni Association. The funds were raised by alumni, students, faculty and business partners from all over the nation. “Just the kick-off alone took us over $300K just that first day,” Gallot told a local news station. And the university well exceeded its goal. During halftime of the homecoming game, president Gallot presented a check for $1.2M, beating their original goal by $200K. The funds raised will go towards institutional growth and the execution of the university’s mission, including student scholarships, university stability, faculty support, balancing the budget, and athletic facility improvements.

Before the homecoming festivities, Gallot visited Detroit to talk with some of their professional and community leaders and to also garner support for the Bring It Home Campaign. There, he met with automotive giants such as Ford Motor Company and General Motors, as well as other important businesses and organizations. Gallot also connected with the Detroit Alumni chapter, who presented him with a $10K check towards the campaign from the chapter.

While there, rolling out got the exclusive chance to talk with Gallot about his trip to Detroit, some of the university’s goals, and his future vision for the university. 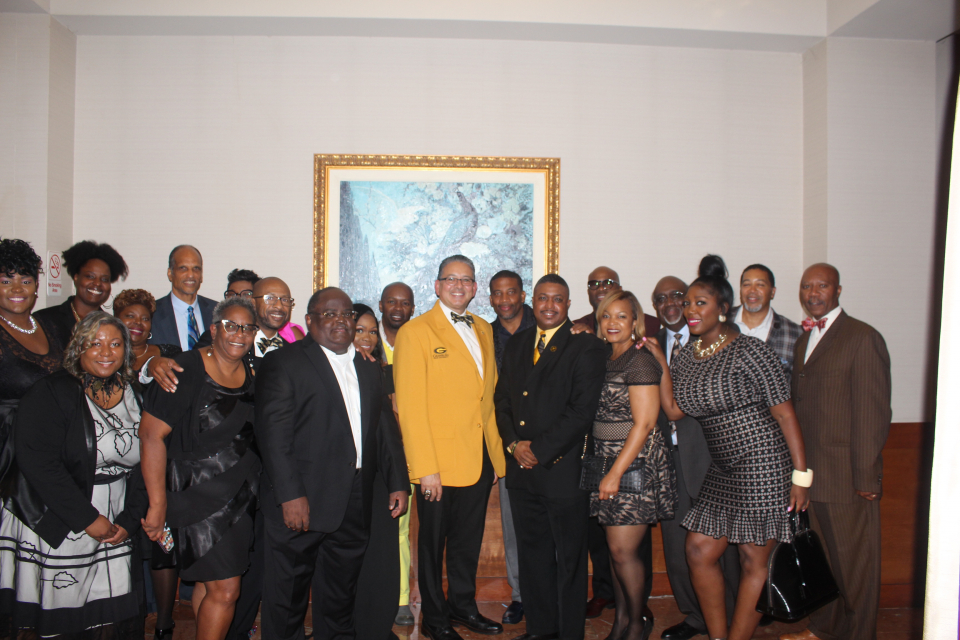 What is your administration’s vision and forecast for Grambling State University?
Well, first of all we’ve set a five year goal of increasing our enrollment to 6K. This year we increased our enrollment by 7%, so we’re certainly on track to be able to achieve that goal. But not only to increase the number of students, but the quality as well. One of the things we see in our students this year, with incoming freshman, is an increase in composite ACT scores. So, we’re certainly excited about that as well. We’re adding additional programs, we’re adding a program in cyber security, data analytics big data, and we’re also adding a PhD program in criminology in social justice, that will be an extension of our existing criminal justice program that we’re currently offering, a bachelors and a masters. Those are just a few of the things that we’re looking to do to get bigger and better.

What is your goal/intended outcome with your meeting with Detroit-based professional and community leaders this weekend?
Well, the first thing of course was to connect with our alumni base. No university can be successful without the support of the alumni. So, that was the first order of business: to be able to connect with alumns in this Detroit area. And certainly we feel that that’s been very successful. But, in addition to that, we’re trying to reconnect with many of the corporate partners that we have historically endured a good relationship with and that is Ford and GM in particular that we met with on this trip. As we’ve gone around the country, meeting with alumni groups, we’ve had similar type meetings and what we’re doing is reconnecting with many organizations that we’ve previously had relationships with so that we can begin to have students take any internships with and employment opportunities and other things as well.

What was your most impressive find while here in the new Detroit? How does it tie into your educational vision for educational achievement at GSU?
It’s pretty fascinating to see the transformation in Detroit, in downtown in particular. That was pretty amazing to see, just seeing all the economic development, all of the housing development is shifting. So, just seeing all of that growth, is something that’s very exciting. And again, we want to provide part of the workforce that will be operating in this area. We probably have close to 100 students from Michigan right now at Grambling. So, we want to arm them with good education so they can come back and be community leaders and business leaders here in Detroit. 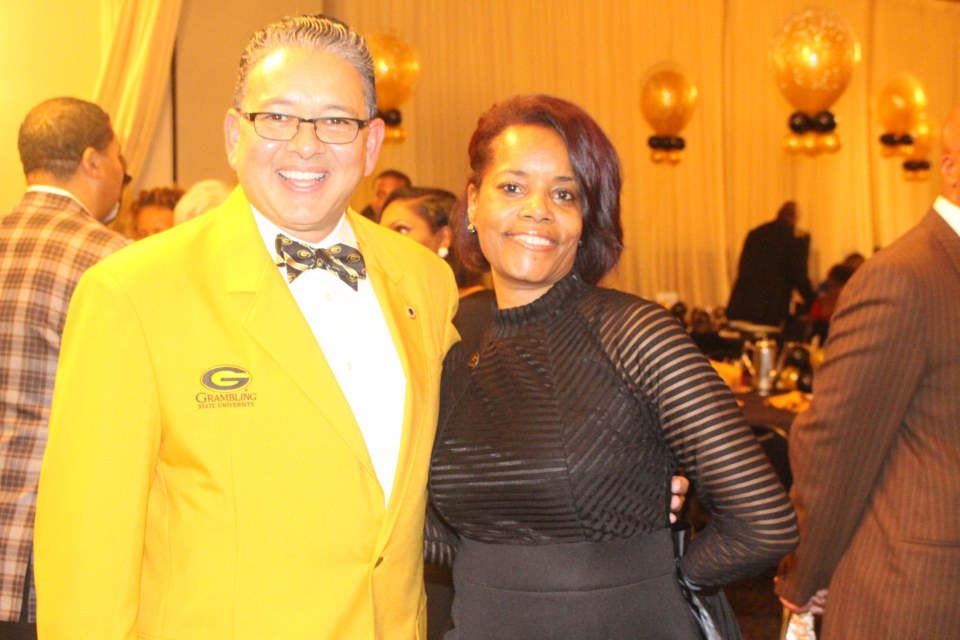 How can GSU alumni, in Detroit and beyond, better impact the sustainability and progression of the university?
It’s often said that athletics and in particular football, is the front porch to the institution. So, one of the things that we’re looking to do is to have our football team come up and play here in Detroit. And typically what we do is we will wrap recruiting and other things around the football games. We were [recently] in Chicago and so we recruited not only in high schools, but also at Malcolm X Community College there in Chicago. We want to do the same thing here in Detroit. Not only are we recruiting high school students, but also community college students who might transfer and faculty at the respective schools who might want to further their education online with either a Masters, or a PHd or an evening program and developmental education. We always want to wrap those kind of activities around athletic events and again, that’s one of the many things we love to do in reconnecting with Detroit.

Do you have plans to return in the near future?
Absolutely. Certainly, we will be coming back and following up with some of the initial meetings that we’ve had here. 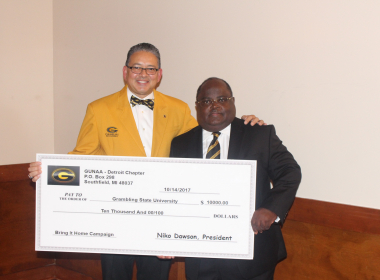 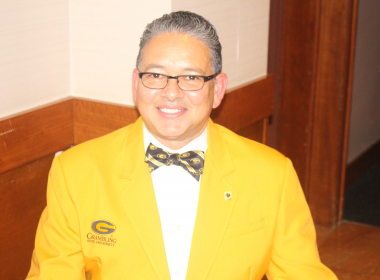 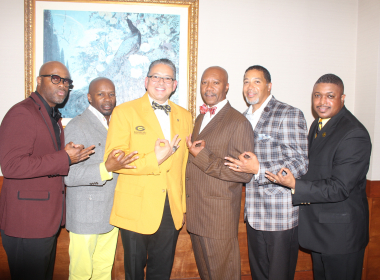 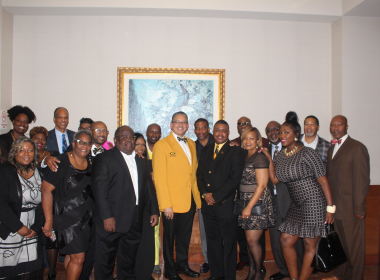 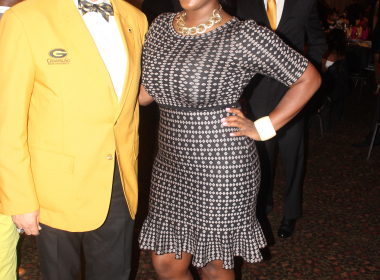 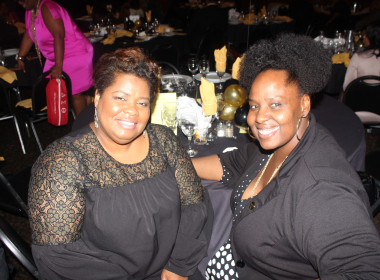 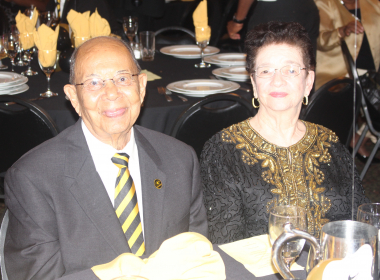 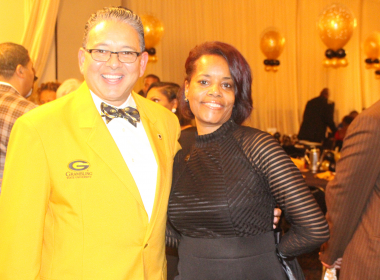 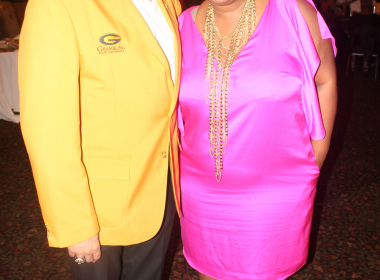 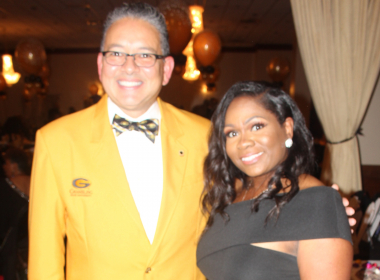