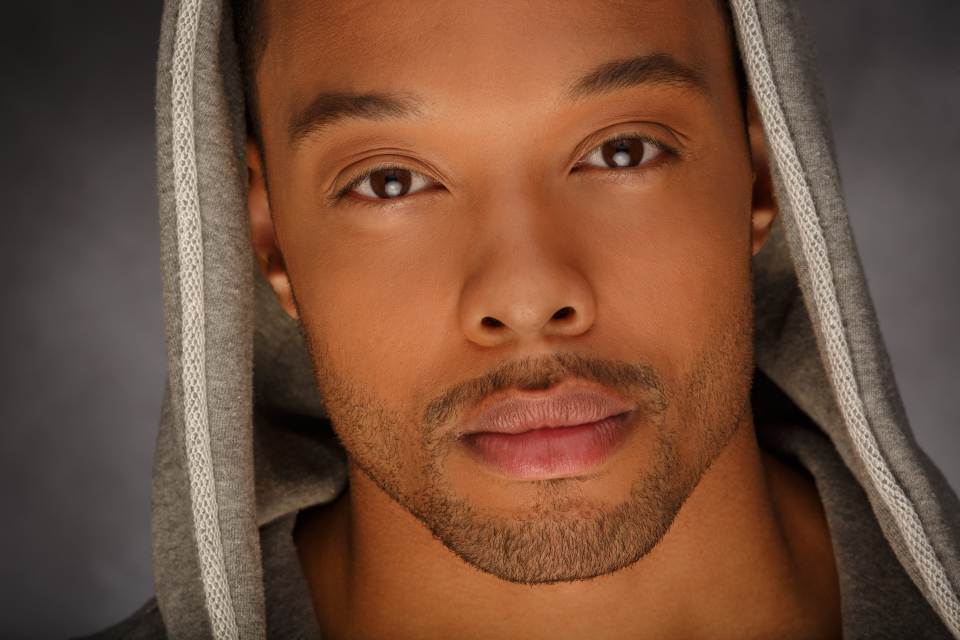 FACE is a singer-songwriter from Chicago with drive and exceptional talent. With experience in the industry as a background singer for R. Kelly and Madonna, FACE is ready to step out on his own merit toward musical greatness. He’s using his two singles, “808” and “P—- Power” as his starting point, which will be released on his independent label, Run The Play Entertainment.

“808” is driven by its title name. Low vibrating bass-lines, with slow-moving synth patches accompany FACE’s mixture of smooth vocals and rap bars.
“P—-Power” is a song with multiple layers. Don’t be alarmed by the title, FACE is alluding to the strength that women carry around every day, while also intertwining his inner desires and fantasies into the mix.

“I want to make thought-provoking music,” FACE stated. “I also want to touch people deeply; I want to make music anybody can identify with.”