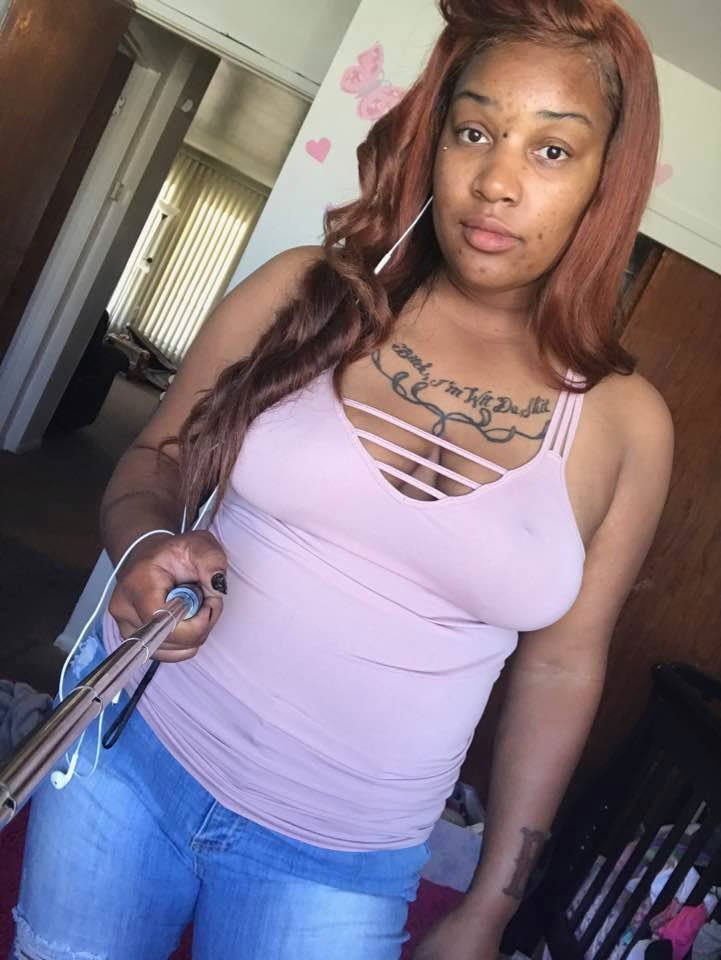 A frustrated Black mother going through child support problems has decided to use GoFundMe for help. Jazminn DyNiece Gabriel created the campaign “Please help my broke husband” with a goal to raise $10K and has created the latest trending campaign on social media.

Gabriel  posted the following for the campaign:

“I was with Donald for almost four years. A series of unfortunate events led to our demise. I’m okay with it and he’s not. He has been diagnosed with Bitter Bitch Syndrome and cannot get over the fact that I don’t want or need him. We have a court-ordered timeshare of our daughter Phoenyx where he has her 36% of the time and I have her the other 64%. Since he’s been gone (in my Kelly Clarkson voice) I’ve asked him for literally nothing and in return he filed for child support because he is so broke he needs me to support him to support his daughter. He literally only needs to feed her, clothe her and supply diapers while she’s with him 5 days every other week. Also I’m pretty sure his mom is doing that. Anyway the judge ordered me to pay him $68 dollars a month. That got me to thinking this man must really be broke as a joke. So for only 25 cents or maybe 50 cents. You can help a starving Oakland n-word. Those of us not in a financial hardship, it is our job to help the less fortunate. Also if you would like to donate can goods, socks, drawers etc. to this broke ass n-word let me know and we can arrange a pickup or drop off. Thanks in advance for helping a broke dad in need.”

Gabriel also posts pictures of “Donald” rolling what appears to be blunts and drinking on the campaign page. Surprisingly, she has raised $410 so far with her plea,  with one donor giving her $300. There has been no response from Donald yet to learn his side of the story.

All agree that if a man fathers a child he should support his offspring and there is little sympathy for fathers who have difficulty in making these payments. Failure to pay child support has resulted in jail time for Black fathers who were unable to find sustained employment for a variety of reasons. This unfairly puts Black fathers into the criminal justice system when there should be some attention given to state employment programs for those who want to work.

Gabriel’s campaign has gone viral and she posted the following response to her critics on her Facebook page:

To support the “please help my broke husband” campaign follow the link.