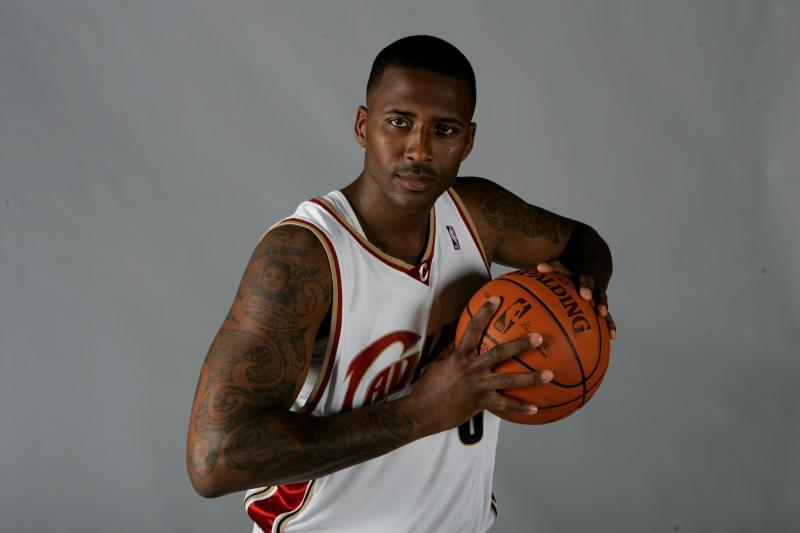 Someone has finally been arrested in connection with the murder of NBA star Lorenzen Wright. Wright was killed in his hometown Memphis in July 2010.

According to reports, Wright was 34 and retired from the NBA at the time. He had endured financial difficulties after divorce and foreclosure on two homes. With his NBA career behind him, he allegedly began to search for illegal ways to get money. At some point, Wright apparently decided to sell drugs.

His ex-wife, Sherra Robinson, told authorities that he left the home on July 18 with drugs and $110K. She said that he told her that he was about to “flip” the money and left with someone. However, when he reached his destination, he was shot to death. It he was shot multiple times, but he was able to call 911. Two days later, he was found in a field near a golf course.

But the alleged murder weapon was found in a lake in Walnut, Mississippi. Authorities soon put up an award for $21K.

On Dec. 5, Billy Turner, 46, was arrested and charged with first-degree murder in Wright’s case.

During his career, Wright was a 6-11 center who played for teams such as the L.A. Clippers, Atlanta Hawks, and Memphis Grizzlies.