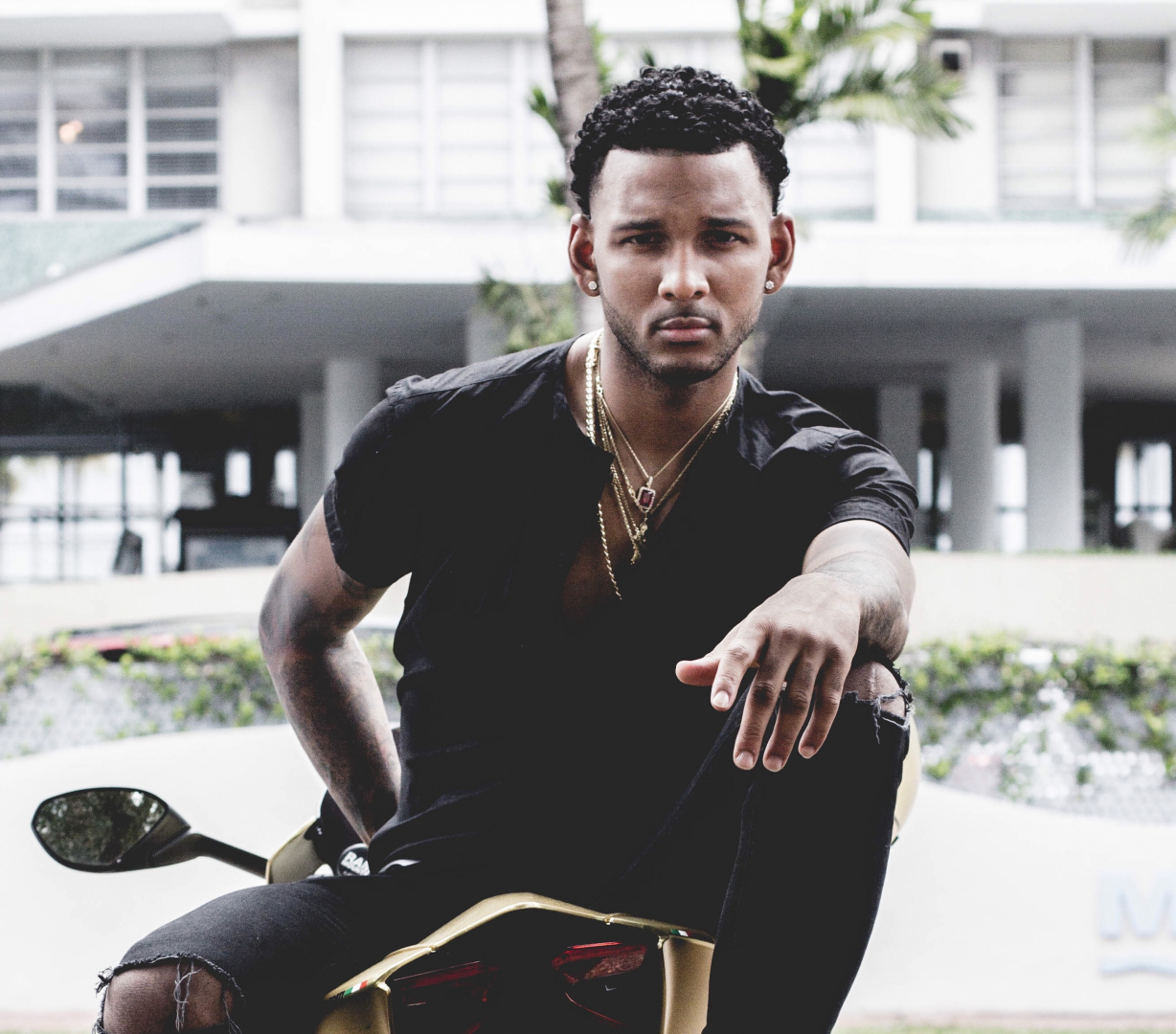 VH1’s “Love & Hip Hop” franchise has a new city coming our way, and just in time for the new year. We always need new shows to program into our DVRs, and “Love & Hip Hop Miami” is a perfect choice.

We talked to Prince Michael about his humble beginnings, and he also shares the new and familiar faces hitting LHH Miami.

As an actor and one of the biggest party promoters in Miami, what’s the role you play in “Love and Hip Hop’ Miami”?

My role [in] “Love & Hip Hop Miami” is [being] the Babyface/Bad Boy of South Beach … but it’s all good. I’m the go-to guy when people come to Miami. I’m the one that [people] usually hit up when they want to party [from] celebrities, athletes, Instagram models, all that stuff. So if you’re trying to come to Miami and have a good time, and you don’t know me? Then I don’t know what you’re doing.

Babyface/Bad Boy that’s [how] they describe me, but my nickname on the beach is the “Fresh Prince of South Beach.”

Who are you being a bad boy to?

Just, I mean, my life in general. The things that I’ve gone through, the adversities that I’ve overcome, it’s kind of the moniker. Like, I have this baby face and I look like I’ve been fed with a golden spoon, but I really had a lot of trials and tribulations. And I feel like, during the course of this season, people get to find out about it and learn more about me. Surface level, I look like some pretty boy, that player which for the most part that is true, but you know there’s depth to me.

Talk a little about those trials and tribulations that led you to where you are today.

Just things like, fun fact: I’ve been arrested plenty [of] times. I’ve probably been arrested for driving with a suspended license [about] 10 times. You know, just little bullsh*t because of things I’ve gone through [because] I’ve been on my own since I was sixteen. [My] father was in and out of my life, [my] mother not really there. So I kind of had to thug it out for a little bit, and then I was finally able to climb out the ashes and find my way.

What’s something exclusive you can share with us that’s going to happen on the show?

Oh, you want some tea? Well in my contract, I can’t necessarily drop tea, but I will let you know some of the people that are involved. There [are] some Miami legends like Pretty Ricky, Trina, Trick Daddy, Gunplay, and a couple others. It’s like [every] “Love & Hip-Hop.” A bunch of has-beens and a bunch of nobodies. I’m just keeping it real, but it’s going to be an exciting season.

For somebody that might be in the place you were, what’s some advice you would give them?

Some advice I would give is [that] you can literally do whatever you tell yourself you want to do. Everything that has happened in my life, thus far, I swear to God I spoke it into existence. When I was young I said that I was going to be cool with celebrities. I said I was going to be famous; I thought I was going to be on [MTV’s] “The Real World.” I didn’t make it to “The Real World,” [but] I made it to “America’s Next Top Model” two years in a row. And bull—- happened and then “Love & Hip Hop” picked me up. So, you can speak into existence what you want, and as long as you work hard you’ll get there. Honestly, I personally feel like I’m only at 25 percent. I’m at a good stage so I need to push myself more so I can be even further because five years [from now] I plan on being the next Will Smith, straight up.