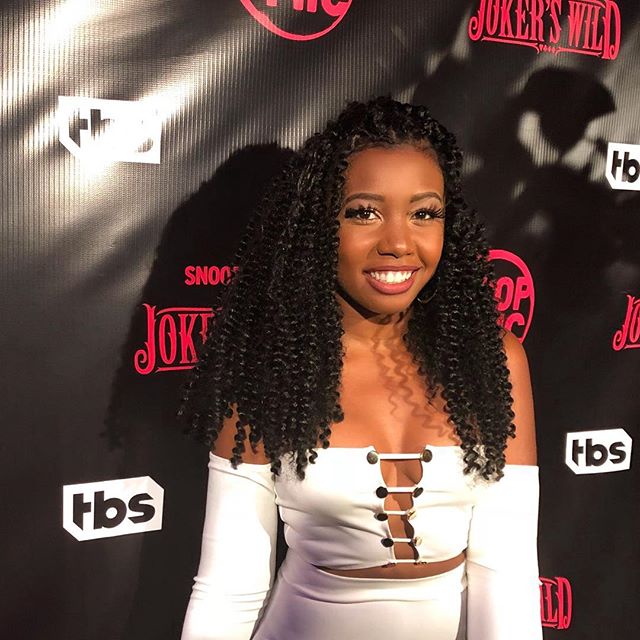 Kiki Ayers is a master communicator. As the CEO of Ayers Publicity, she oversees the careers of singer-songwriter Sy Ari Da Kid and comedian Haha Davis. Aside from her own business, she’s also one of the top media journalists in the entertainment industry today. Having worked for Revolt TV, XXL Magazine, All Def Digital, and Bossip, her journalistic skills set her apart from the others. Her story is a lesson in courage, tenacity, and faith, which are three things that she lives by every day.

For those that don’t know, tell us about your upbringing?
My upbringing was a struggle. My mother was a single parent with three kids, so I had to grow up fast and take on a lot of responsibilities at an early age. I raised my brother, who is 7 years younger than me. From day one, I would change his diapers, take him in the stroller with me to play with my friends in the park and even catch the public bus to take him to daycare. At the time, I didn’t think anything of it. I thought it was normal and I was more than capable. We also bounced around from place to place a lot because we couldn’t pay rent. We went months without electricity, a lot of nights without food, and even ended up living out of a family car. I wouldn’t change any of my experiences at all. They made me who I am today.

How did you maintain that fire while going through so many trials and tribulations?
Motivation isn’t something I had to create. I was just always motivated to do whatever I needed to do to get out of a tough situation and into a better one. I always knew I was meant for more and I always knew I would have to work twice as hard, for half as much. I wanted to see life beyond my environment and set to accomplish my goals, step by step. Falling victim to my environment wasn’t an option for me.

When someone watches your interviews, they can see your level of engagement and personality. Where did you pick up this trait?
I was told early on to treat an interview like a conversation. I ask people things I generally want to know, and I make sure the publication I’m working for relates to me. That way, I can relate to the viewer, as well. At first, I used to be nervous to interview celebrities, but that eventually fades away and you realize you’re just talking to another human being. I strive to have the best conversation in the smallest amount of time. 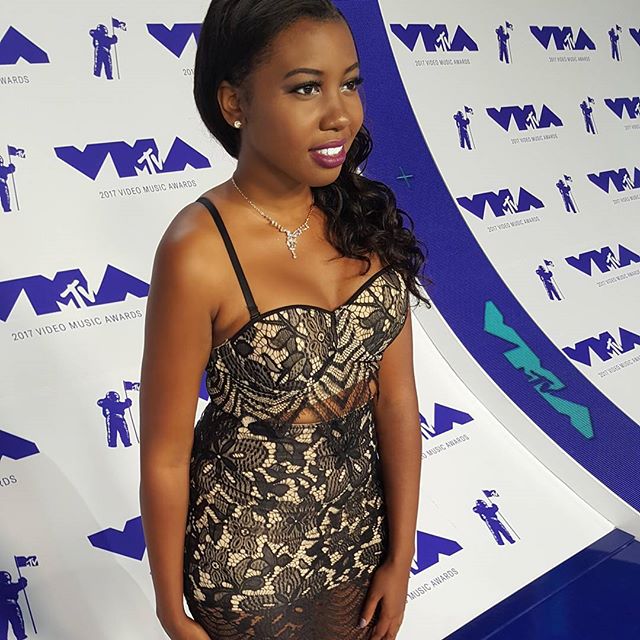 Ayers Publicity is home to artist Sy Ari Da Kid, and comedian Haha Davis. Do you aim to represent diverse talents in and out of entertainment?
I strive to help anyone that I see star potential in. PR only works if your client works. Sy Ari and Haha are both natural born hustlers, and on top of that, they’re naturally talented. I just want to help take them to the next level and I take pride in getting people of color into prestigious publications.

What are some of the challenges of being in the communications field, and being a business owner as a millennial woman?
Some of the biggest challenges are just that. The fact that I’m a millennial and a woman. A lot of people either try to do bad business or try to get over on me. The two biggest reasons for that is because I’m younger, and I’m a woman. A lot of people don’t want to pay my PR rates but can pay large PR firms that didn’t do anything for them. I’m in a place where I’m really learning my worth, and at a point in my career where what I say no to is more important than what I say yes to. So, I just set my prices. You either pay them or you don’t because the time it takes for me to work on someone else, I could be working on myself. 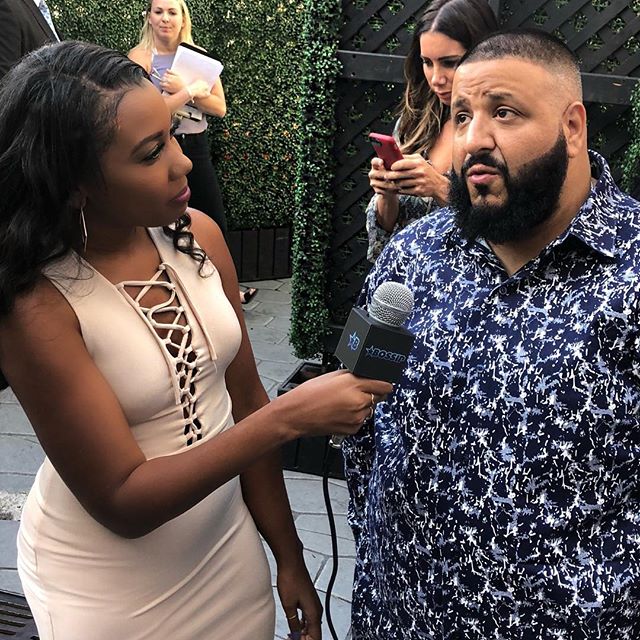 Give us some pointers when working a red carpet.
The best thing you can do when working a red carpet is to have at least three generic questions prepared that you can ask anyone. They can be trending topics, fun topics or seasonal. You also want to get out the most important question first because you never know when their publicist will pull them from the interview.

Give me your top three interviews that you’ve conducted. Why do these interviews stand out the most?
My top three are Samuel L. Jackson, George Clooney and Amber Rose. Amber Rose was one of my biggest interviews. I talked to her right after she broke up with Wiz Khalifa and that interview went viral. Samuel L. Jackson was so nerve-wrecking but when the interview started I not only asked great questions, I got great responses from him. George Clooney is probably the nicest person I’ve ever spoken to in my life. He stood in the freezing cold and talked to every single media outlet.

Do you believe in the notion that hard work beats talent?
I do. Everyone is talented at something, but to pursue that talent, you need drive and a strong work ethic. When we watch the NBA or look at the Billboard charts, these aren’t the most talented people in the world. They’re just the best ones that we see on a large platform. There are so many amazing basketball players that could beat LeBron, but they fell victim to their environment or they didn’t put in the work. A lot of times, you must work three times as hard, and it seems impossible but then you look at amazing people like Tiffany Haddish, Kevin Durant and Taraji P. Henson who have these incredible and relatable stories. You must work harder than everyone on your team. You can’t expect people to care about your career more than you do.