Millennial Ellyce Ferguson made a global impact: She built a school in Africa 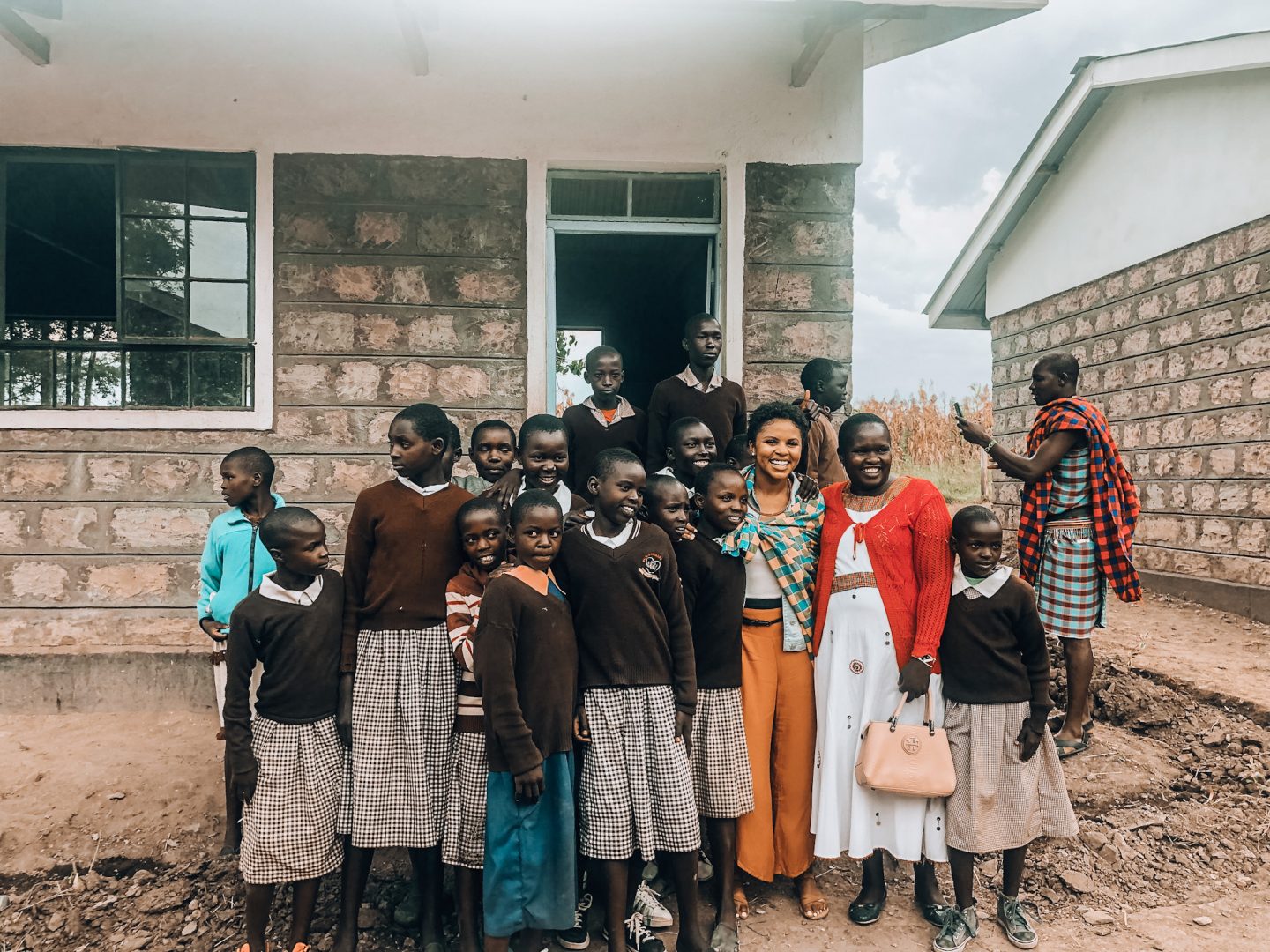 Anyone can create global impact, just ask native Detroit millennial Ellyce Ferguson. She built a school in Kenya, Africa. Ferguson’s desire to start a school in Africa arose from a travel abroad program at her HBCU’s alma mater, Howard University. The program was designed to take hundreds of students to the motherland to help them […] 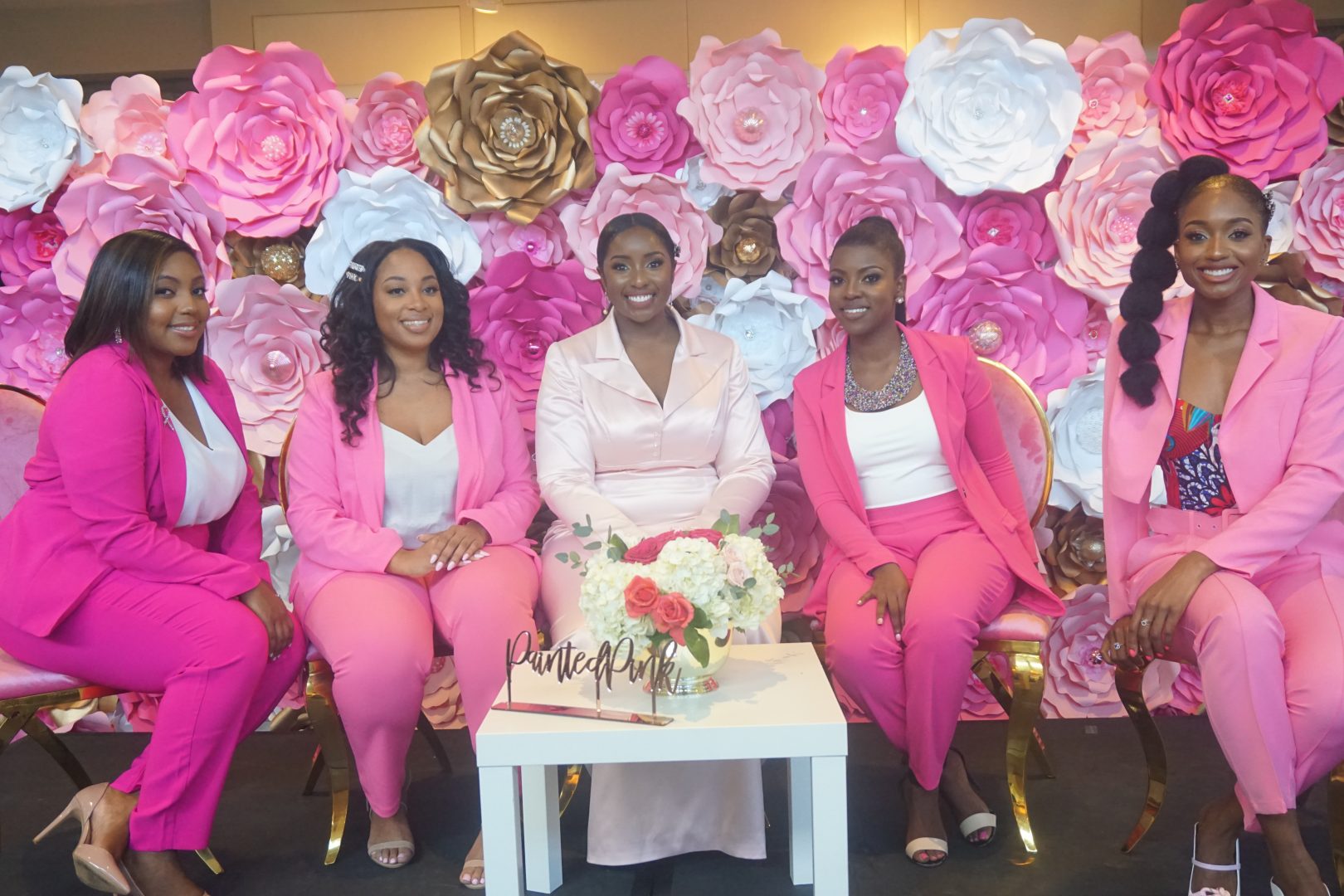 Larissa Dubose discovered that she had breast cancer shortly after her mother passed away after battling the disease. Cassy Jones was diagnosed at 27 and stayed strong with the help of a solid support system. Tammy Hicks said having breast cancer tested and strengthened her faith. And Falicia Mahone recognized her inner strength after surviving […]

Since March 31, 2019, I have been battling with the sudden and tragic killing of rapper Ermias Asghedom, aka Nipsey Hussle. I have been filled with a torrent of emotions, brought to tears by the loss of a man I never knew. I’m disturbed by the death of a Black man whose music I’ve grown to […] 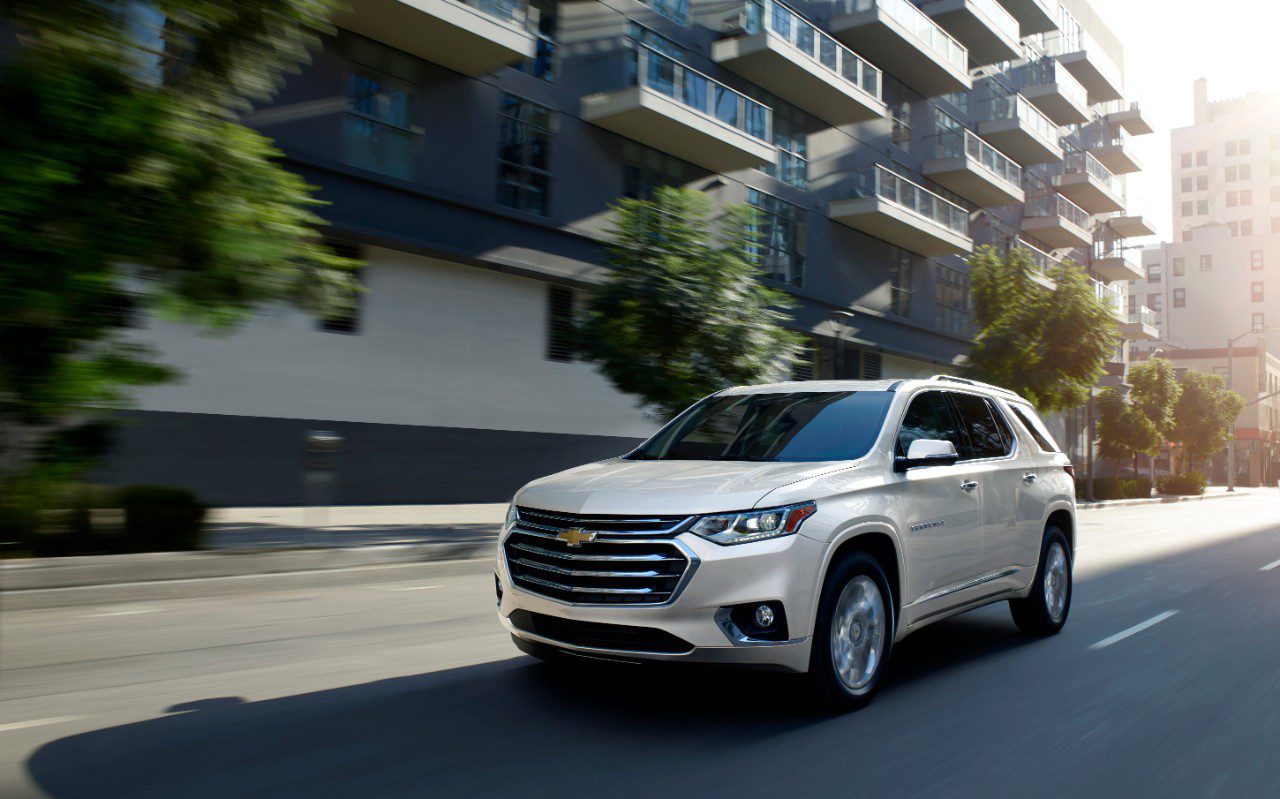 Crossover is a term that defines a compact SUV. They tend to be smaller in size, more comfortable, better on gas and simply more versatile. While SUVs and minivans have traditionally been deemed family vehicles, crossovers offer space and the functionality to work for a single person as well as a family. For many entrepreneurs […] 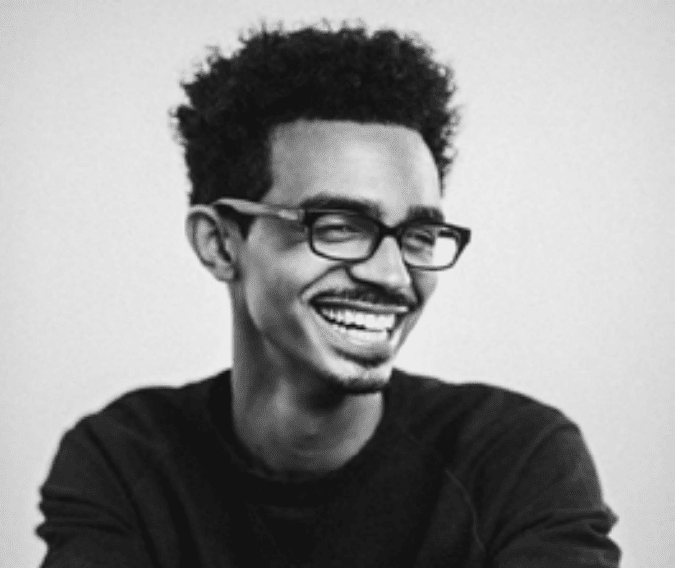 John Henry, entrepreneur, founder of the non-profit Cofound Harlem and new host of the Cadillac/Vice produced show “Hustle”, is a millennial leader on the move. He recently hosted General Motors’ annual Black History Month event in Detroit, and that’s where rolling out caught up with him. How do you feel about being a millennial and hosting […] 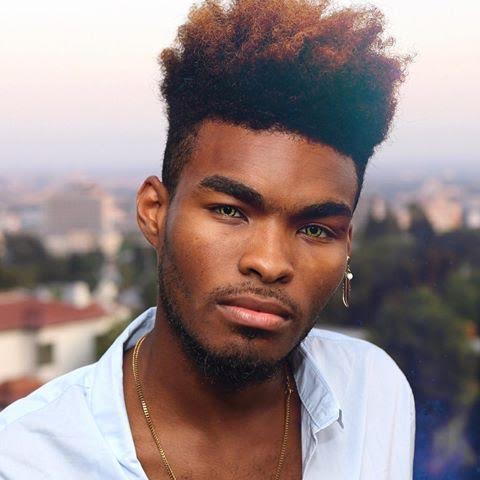 Jibrizy Taylor is a hip-hop illusionist and magician. The Chicago native discovered magic by watching David Blaine when he was 8 years old, and that was a life-changing moment for the magician-to-be. He began to fuel his dream by learning tricks, watching the greats. He then started posting videos to Youtube showing off his skills, and that’s when […] 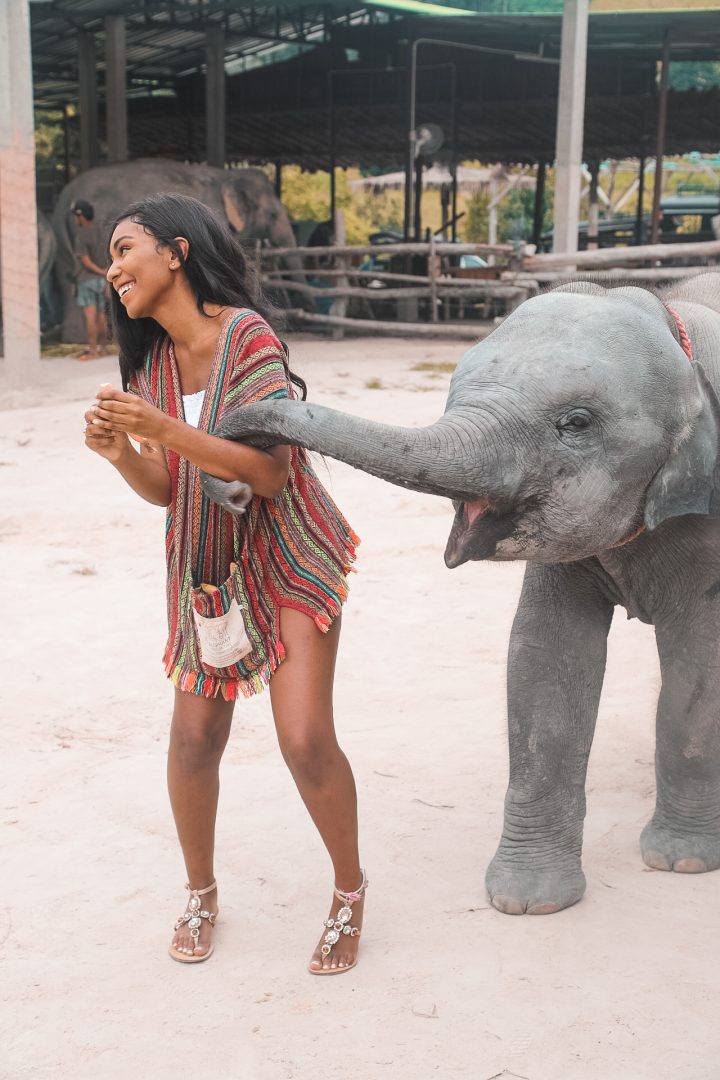 Daia Larie is a fashion and travel enthusiast from Los Angeles. The free spirit began her travel journey with a limited amount of cash but a limitless desire to follow her passion. After traveling to 21 countries, meeting dozens of new people and embracing several different cultures, Larie started a blog to share her experiences with others. The millennial globetrotter […] 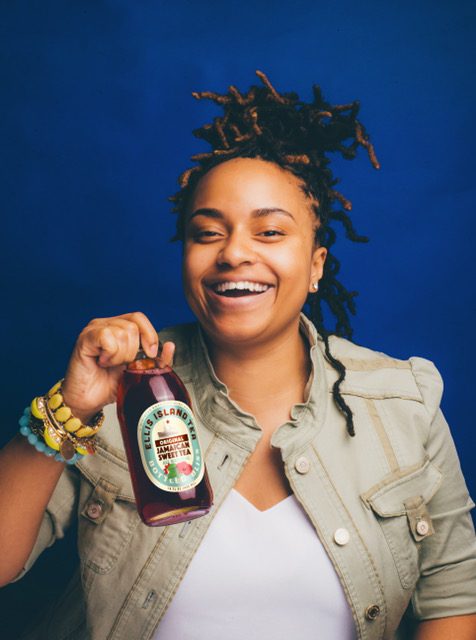 Founder of Ellis Island Tea, millennial Nailah Ellis-Brown, just landed the largest distribution deal that her fairly new company has experienced to date: a national deal to sell her Jamaican Sweet Tea in every Sam’s Club Warehouse across the country! “This Sam’s Club order is by far the biggest order I’ve received in my 10 […]

Kiki Ayers is a powerhouse in media and entertainment 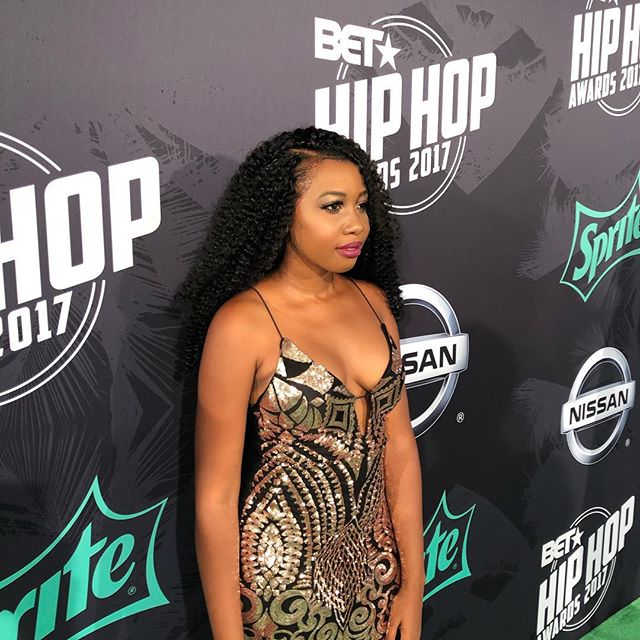 Kiki Ayers is a master communicator. As the CEO of Ayers Publicity, she oversees the careers of singer-songwriter Sy Ari Da Kid and comedian Haha Davis. Aside from her own business, she’s also one of the top media journalists in the entertainment industry today. Having worked for Revolt TV, XXL Magazine, All Def Digital, and […] 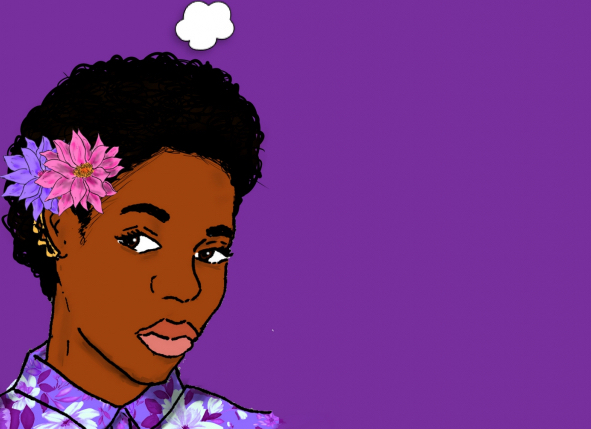 This millennial world is a much different landscape than the world those of us born in the ’70s and ’80s remember. Social media and the ability to communicate and engage seamlessly on a global platform are the biggest contributors to this changing backdrop, but according to debut author Chandra Meadows the process of coming into […]

Millennials: Set a budget that you can really stick to 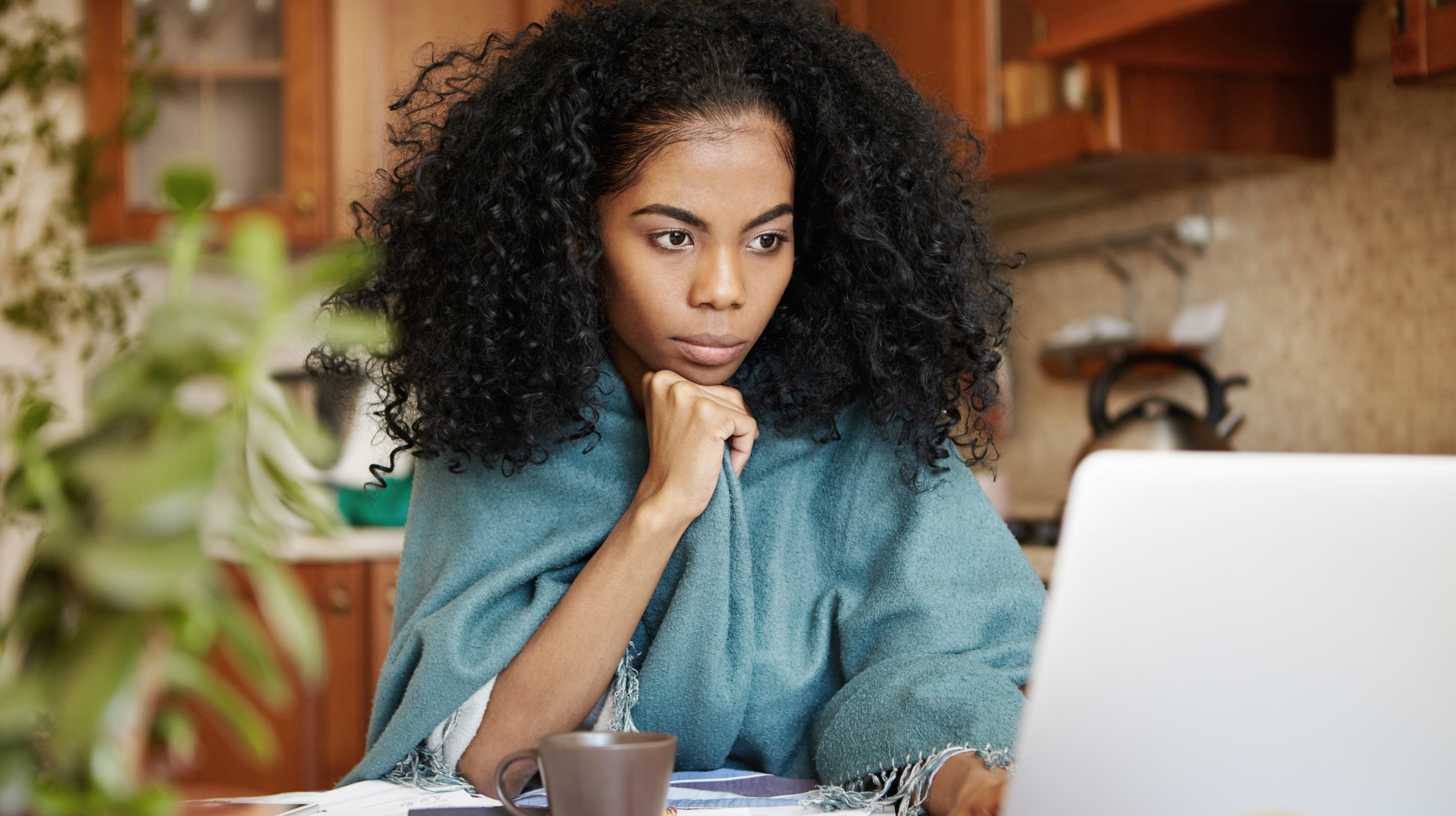 Millennials are typically those who are born between 1982-2004 and are said to be the generation with the most consumer debt. Student loans and credit card balances lead the categories of debts owed. Ironically, many of these millennials have great jobs and own successful businesses but are having problems with their personal finances and paying […] 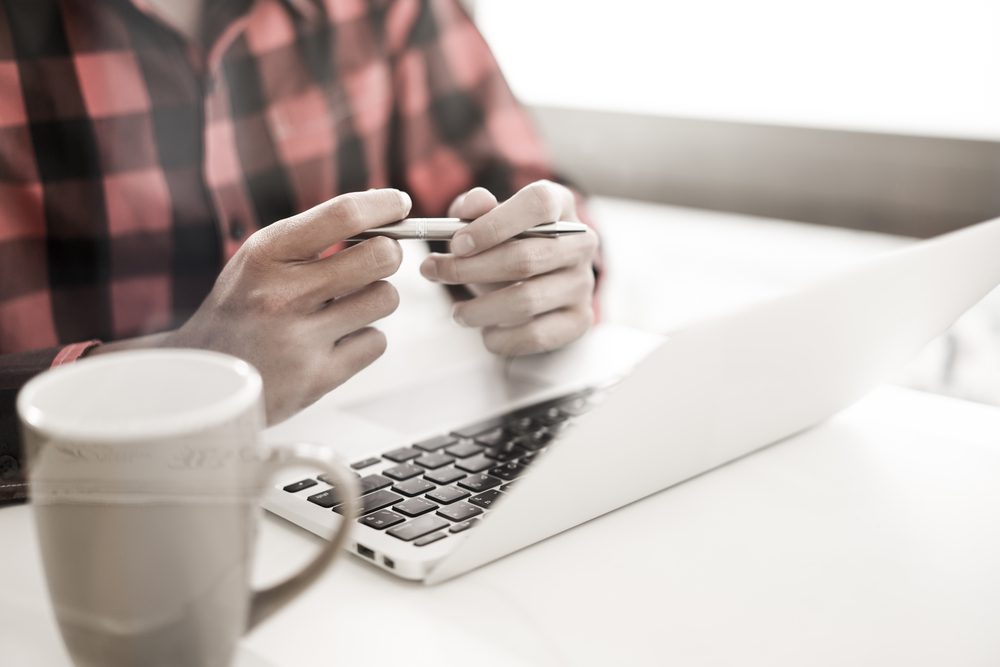 Pastor Charles Jenkins is ‘Winning’ hearts of millennials and the unchurched [jwplatform ihQlg0Ob] Revolutionary gospel artist Pastor Charles Jenkins has the ability to disseminate music that collectively engages millennials and the faithful who are on a spiritual journey. Contacting God through song and emotion makes Jenkins the maestro of the next generation. He definitely has the favor of God as an entertainer. This is obvious. The emotional bonds […]