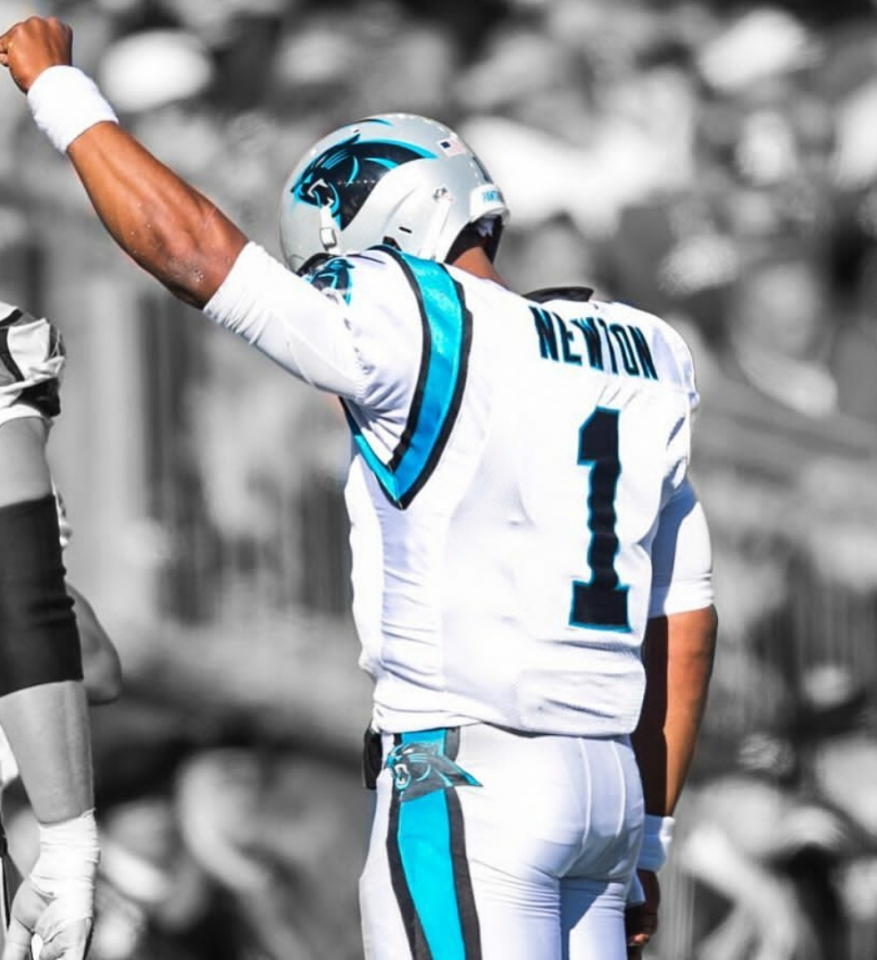 From one famous family that never seemed to leave the headlines to an old owner of an NFL team showing off his White privilege, here are five moments in sports that made us gasp in 2017.

Carolina Panthers owner Jerry Richardson selling the team. After a scathing story in which Richardson is accused of using a racial slur to address a Black employee and sexually suggestive language and behavior toward female employees, Richardson agreed to sell the team after the 2017 season. Some of the alleged antics included the “seatbelt maneuver,” where he would open the door to a car for women, put their seatbelt on, and brush his hands on their breasts while in the process.

LiAngelo Ball is caught shoplifting in China. Shoplifting is deplorable, but if you wanted to up the ante, how about doing so in a foreign country while visiting with your college basketball team while your dad and the President are in the country? That is what the middle Ball brother did. He could have been punished for at least 20 years (in prison abroad), but was released after a brief house arrest in China.

Charles Oakley arrested at Knicks game. Charles Oakley was a cherished member of the 1990s New York Knicks teams, but the former rebounding machine doesn’t get the same love from the Knicks organization. Oakley was escorted out of the arena floor at Madison Square Garden and then promptly arrested during a televised game for, it has been accused, simply showing up. Oakley has since been banned for one year from the world’s most famous arena.

Michael Vick offers advice to Colin Kaepernick. Former NFL quarterback Michael Vick offered advice to Colin Kaepernick while on Fox Sports 1 and was immediately criticized by many, including his wife, for what he said. “First thing we got to get Colin to do is cut his hair,” the former signal caller who served time in a federal prison for dog fighting said. Vick’s wife Kijafa clapped back, banning her husband from sex for a week for suggesting Kaepernick cut his hair, which he often wears in an afro.

LaVar Ball being LaVar Ball. The father of Los Angeles Lakers rookie Lonzo Ball made us gasp so many times, it is hard to choose one. Whether it was his war of words with Donald Trump that led to an interview on CNN, deciding to pull his younger sons out of school in the United States to play professional basketball in Lithuania, or the price tag on his Big Baller Brand sneakers, LaVar Ball had us gasping all year! Something tells me we will hear a lot more from Ball in 2018 as well!