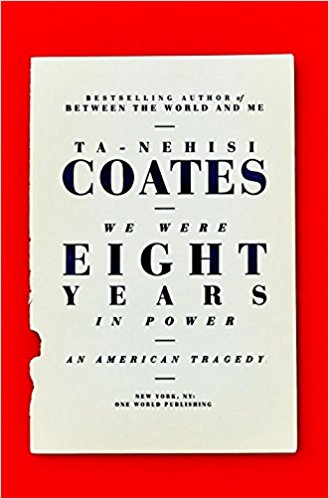 Ta-Nehisi Coates is not new to the literary scene, but he is certainly one to keep an eye on. We Were Eight Years in Power released just October of this year has already been crowned a New York Times Notable Book and has landed on the coveted top 10 lists around the country. As a follow-up to the historic Between The World And Me, a literary exploration of racism in American told to his son as seen through his own eyes, and as witnessed throughout history, We Were Eight Years in Power is a powerful comparison racism in modern day politics against that of old, unreconciled history. Coates is one of the most definitive voices in American history that we have today.