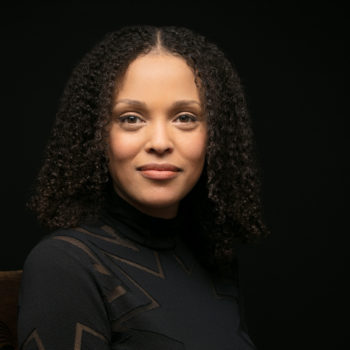 Jesmyn Ward is certainly not new to this writing game. She has been the winner of awards including a Stegner Fellowship, and a John and Renee Grisham Writers Residency while also cultivating young minds as an associate professor of creative writing at Tulane University. Sing, Unburied, Sing: A Novel has met outstanding acclaim, including a Time magazine Best Novel of the Year. This second novel from Ward made her the only woman to ever have earned a National Book Award for fiction twice. Ward dives into her rich, Southern heritage to bring forth a tale of ghosts, family secrets and dark interactions. Teetering freely between the living and the dead, the barely-there boundaries of life and death offer an almost gothic sense. Ward is a highly decorated writer readers should become familiar with.

Comment below to let us know which of these writers you’ve had the pleasure of enjoying.