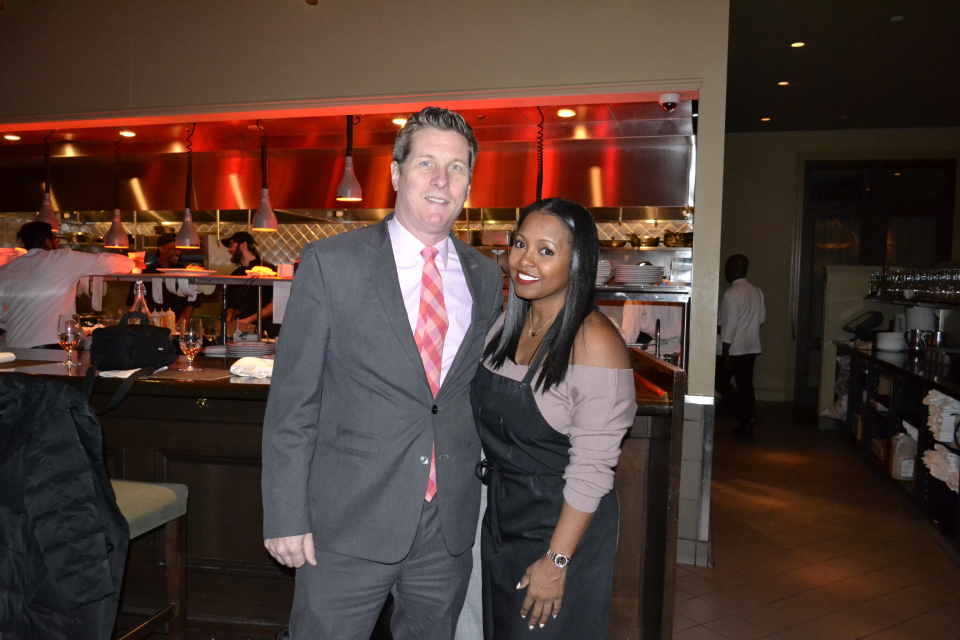 This past Monday, Jan. 15, actress Keshia Knight Pulliam hosted a fun and flavor-filled fundraiser at Davio’s Northern Italian Steakhouse in Atlanta. In support of her foundation, Kamp Kizzy, Pulliam teamed up with Davio’s to serve guests some of her favorite restaurant specialties including the petite beef tenderloin, grilled shrimp, roasted Yukon potatoes, Brussels sprouts, and prezzamolata seasoned with Keshia’s Kitchen Collection.

One hundred percent of the proceeds from her dish were donated to the Kamp Kizzy Foundation, which is a non-profit organization whose goal is to inspire, empower and develop girls between the ages of 11-16 into confident and successful young women. By the end of the evening, Davio’s and Pulliam raised over $2K for the foundation.

Check out the photos from the event. All photos credited to M-Square PR. 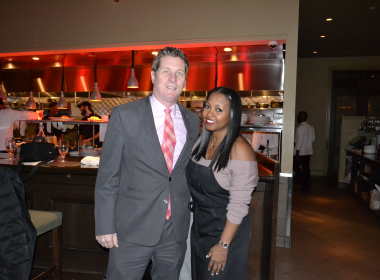 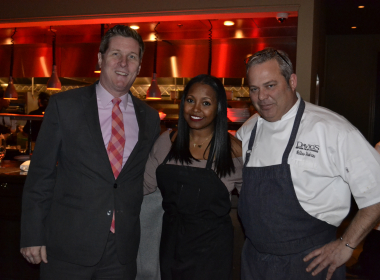 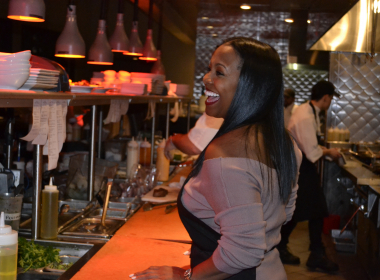 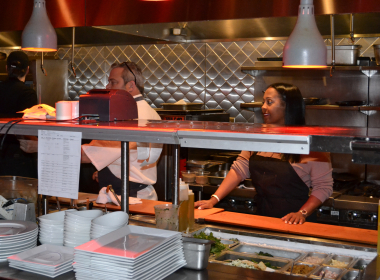 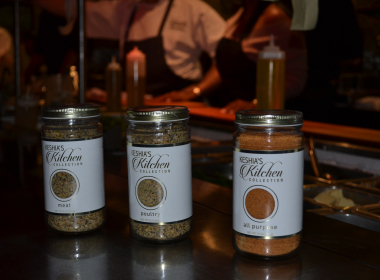 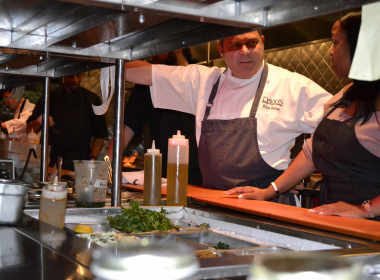 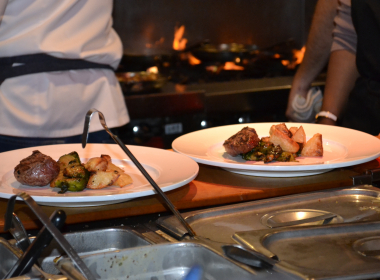 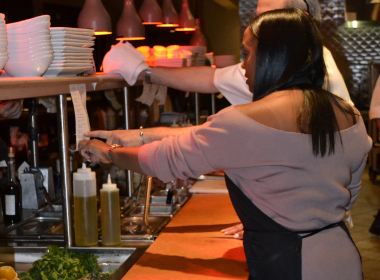 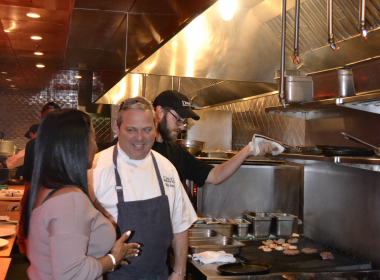 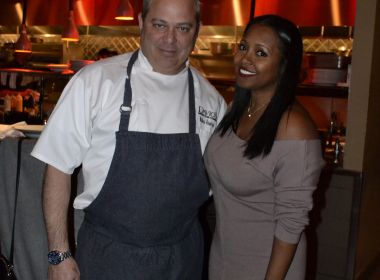