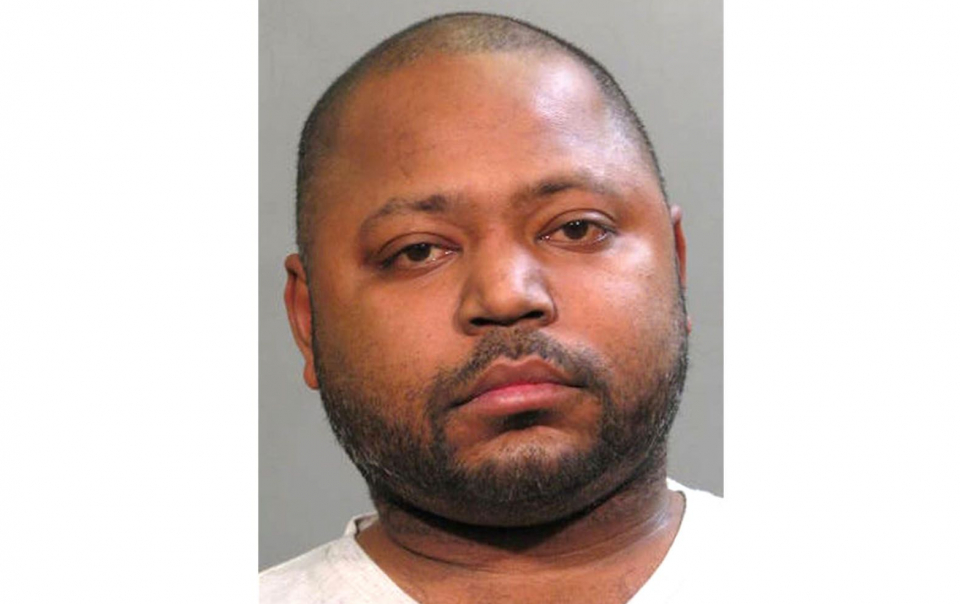 Nicki Minaj’s brother, Jelani Maraj, was not beaten in jail, according to his mother. Days after a video went viral of a prison beat down, many speculated that it was Jelani Maraj being beaten. Convicted child rapists are often assaulted in prison.

However, Maraj’s mother spoke against the video and said it was not her son. “Hi, guys, this is a big house. I just saw my son. Don’t let them waste your energy anymore. Be blessed,” Carol Maraj wrote.

Jelani Maraj was convicted of raping his 11-year-old step daughter.

On the first day of the trial, the girl’s 10-year-old brother shared his experience of witnessing the abuse. The boy, whose room was next to his sister’s, revealed that he initially began to hear his sister’s bed squeaking at night. He did not understand why her bed was creaking at night. The boy told jurors that he actually witnessed the abuse on one occasion when he decided to look for his sister. His pencil broke while doing homework and he needed to get another one from his sister.

But when he walked downstairs, he noticed something that he described as “weird.” The boy said that his sister’s panties where at her ankles and Maraj’s underwear was at his knees. He ran upstairs after witnesses the abuse.

Expert Erika Ziemak of the Nassau County Medial Examiner’s Office revealed evidence about Maraj and the victim. The expert discussed semen that was found on the child’s pajamas. Ziemak said the semen was consistent with Maraj’s DNA. He said it was “less than a 1 in 348 billion”  chance that the DNA on the pajamas belonged to someone else.

According to prosecutors, Maraj began raping the 11-year-old girl as often as four times per week. He was arrested in 2015 for the crime.

The incident reveals why it’s always important for parents to speak with their kids about abuse and to pay attention to the people who their kids are around.