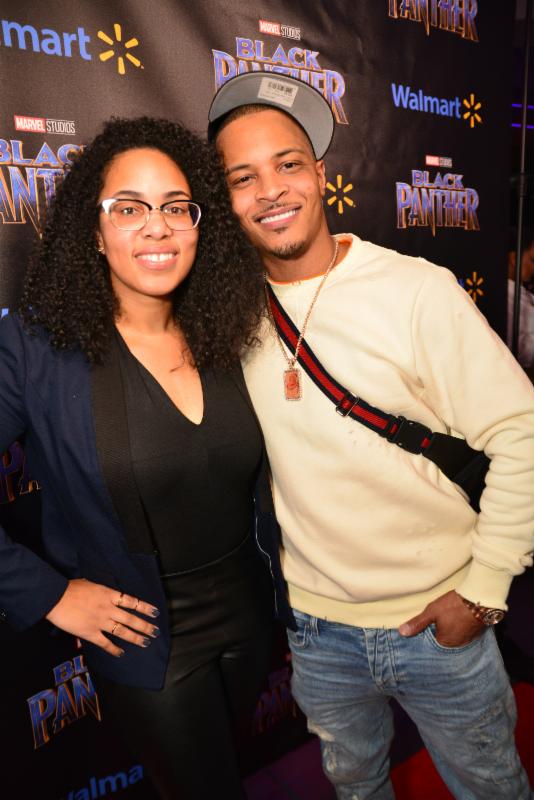 Excitement and pride that were felt by all at Marvel Studio’s Black Panther advance screening in Atlanta hosted by Walmart and Tip “T.I.” Harris. The day before the screening, 500 Walmart customers patiently waited in long lines at Walmart’s Cascade store to get their free tickets to see the film and meet T.I. At the screening on Feb. 13, these guests also got to mix and mingle with VIP guests, media, and celebrities.
The screening began with press arrivals at 6 p.m. and it was immediately clear to the Liquid Soul team that a second red carpet would be needed! With every inch of the press area completely filled, celebrity guests began to arrive. VIP guests included our hosts for the advance screening, Walmart, represented by Regine Moore, Director of Multicultural Marketing, and T.I. who attended with his children. Atlanta Mayor Keisha Lance Bottoms brought her family and joined Moore and T.I. to introduce the film and welcome theatergoers.
Filmed in Atlanta, Black Panther generated more than $83.9 million to the local economy and contributed more than $26.5 million in wages to more than 3,100 workers across the state. In an interview with the Atlanta Journal Constitution, Mayor Bottoms stated, “It’s just an extraordinary opportunity for the City of Atlanta to be here to celebrate this African-American cast that was filmed right here in Atlanta really speaks to what’s possible in this city and the opportunities we have in this city when we provide incentives and when we are a friendly and welcoming place.” T.I., a member Mayor Bottom’s transitional team offered a poignant statement about the impact of the film saying, “It’s imperative that we know there is greatness inside of all of us and our children should know that as well. They all possess super hero like qualities that will allow them to change the world. Films like Black Panther empower them.”
Additional celebrity guests included Brad James (actor, “For Better Or For Worse”),Tye White (Own’s Greenleaf), Ryan Destiny (actress), Egypt, DJ Faldelf (celebrity DJ), Marquitta Goings (TV One), HeadKrack (Rickey Smiley Morning Show, DishNation), Ms. Juicy (Rickey Smiley Morning Show), Angela Benton(CEO, NewMe), Alexis Branch (singer), Kyle “Stalley” Myricks (hip-hop artist), Lil Zane (actor/hip-hop artist), Demetria McKinney (actress), Cocoa Brown (actress, comedienne), Jamie Foster Brown (entertainment journalist), Dr. Rondrick Williamson (frequent guest on “The Doctors”), Dr. Sonja Stribling (Author & Women’s Empowerment Coach) and more!
About 250 ticket holders who received FREE ticket giveaway at Walmart’s Cascade store the previous day enjoyed the film, offered reactions, and left with film merchandise. 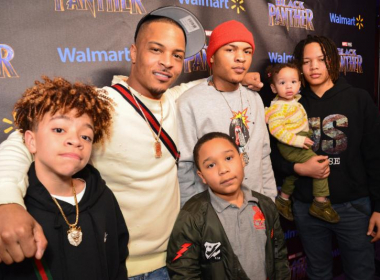 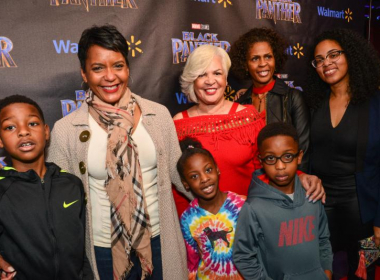 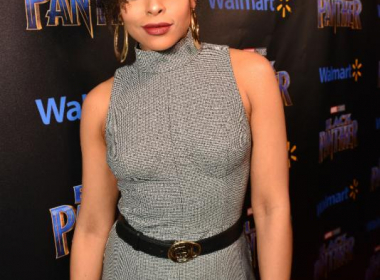 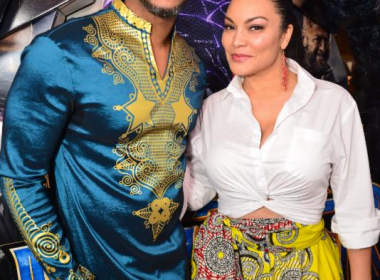 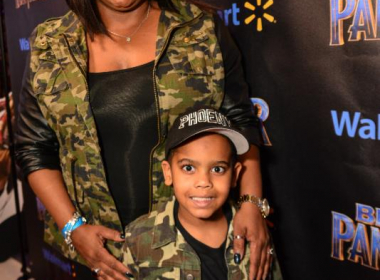 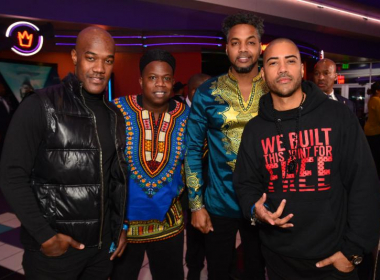 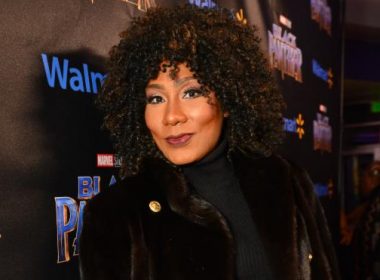 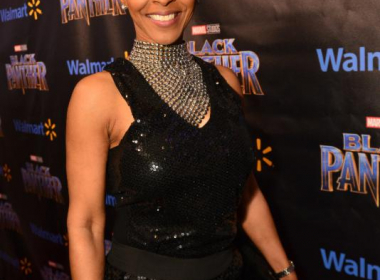 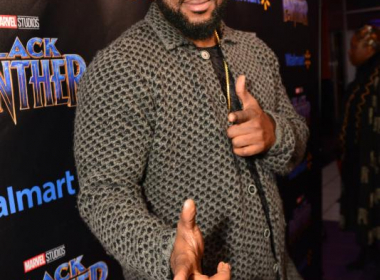 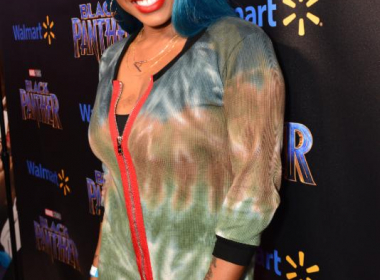 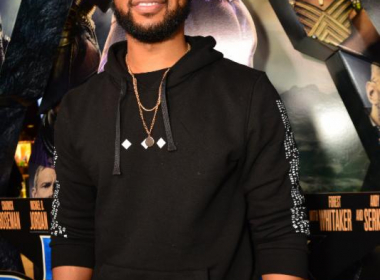 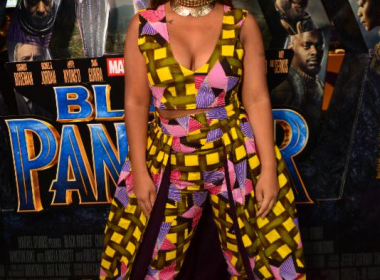 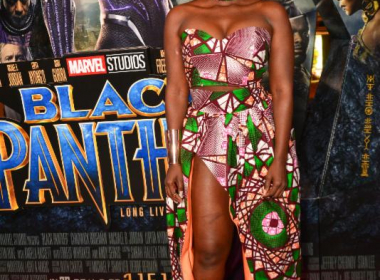 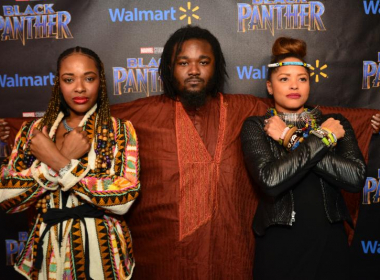 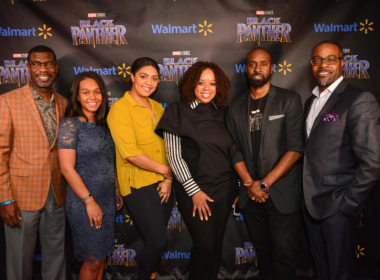