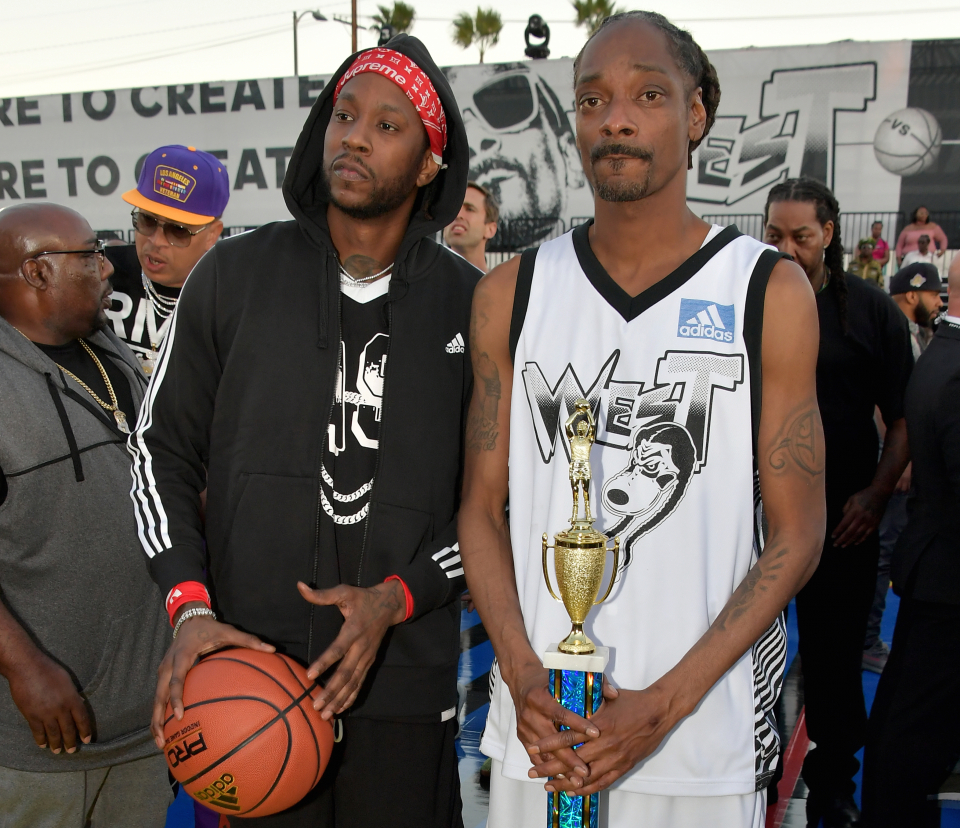 Snoop Dogg and 2 Chainz collaborated with Adidas to host the 2018 “Hip-Hop All-Star Game,” The event took place in Los Angeles during NBA All-Star weekend and featured some of the top artists in hip-hop and R&B.

From the onset, Snoop’s team controlled the game and his squad built a large lead early. Chris Brown displayed his ball handling skills and shooting ability while playing point guard for most of the game. But it was Snoop who proved to be the biggest baller on the court. Snoop finished the game with 15 points, 25 rebounds, and added 5 block shots. Uncle Snoop played as if he was still in his prime and walked away with the coveted MVP award.

Check out images below. 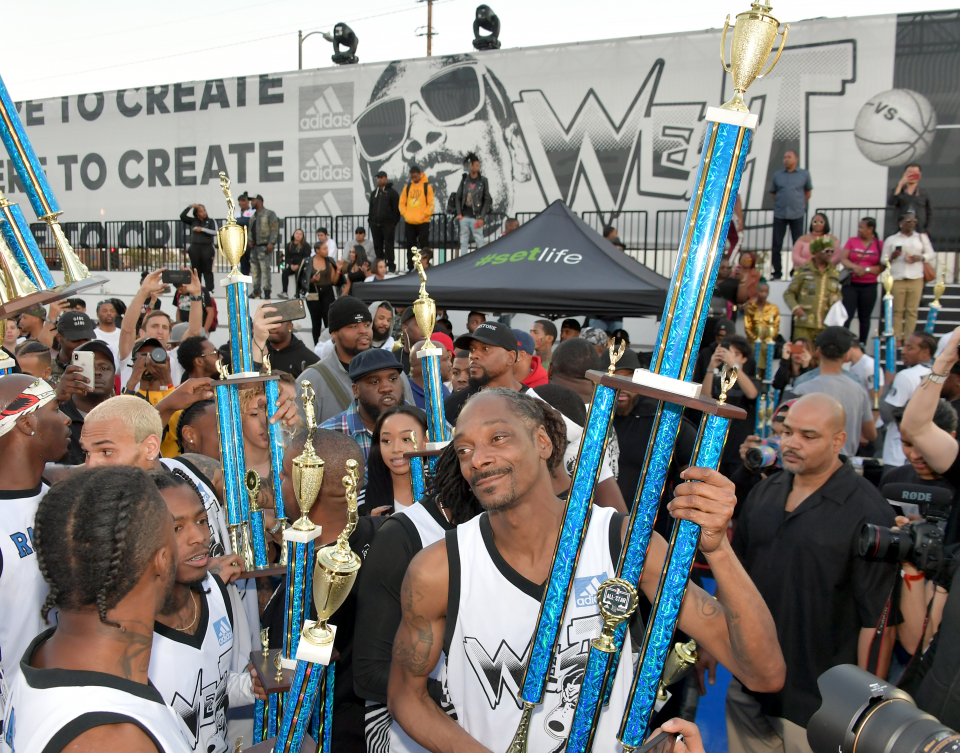 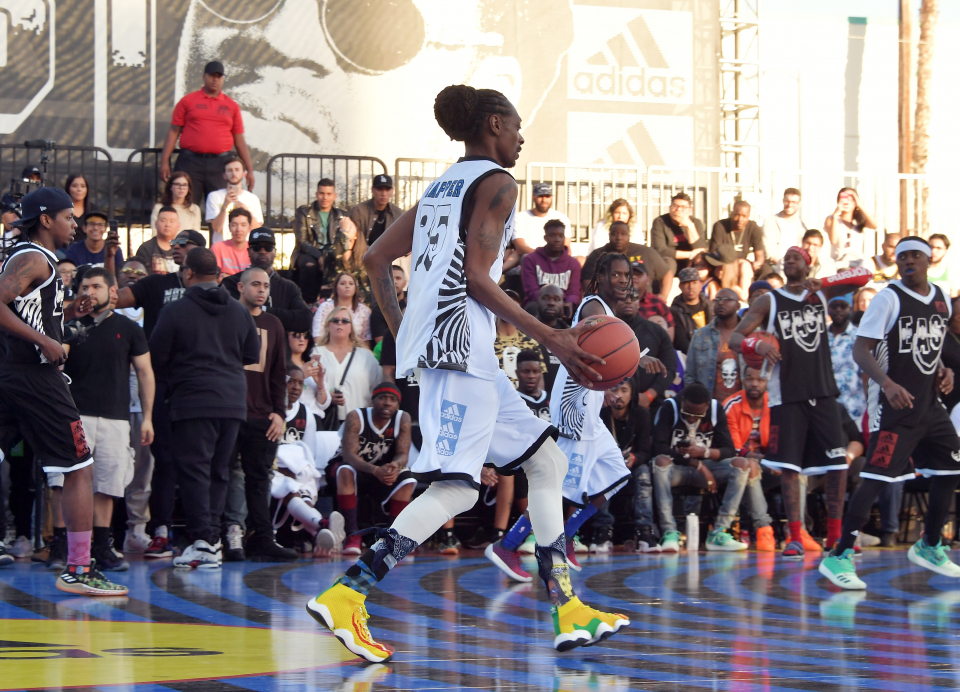 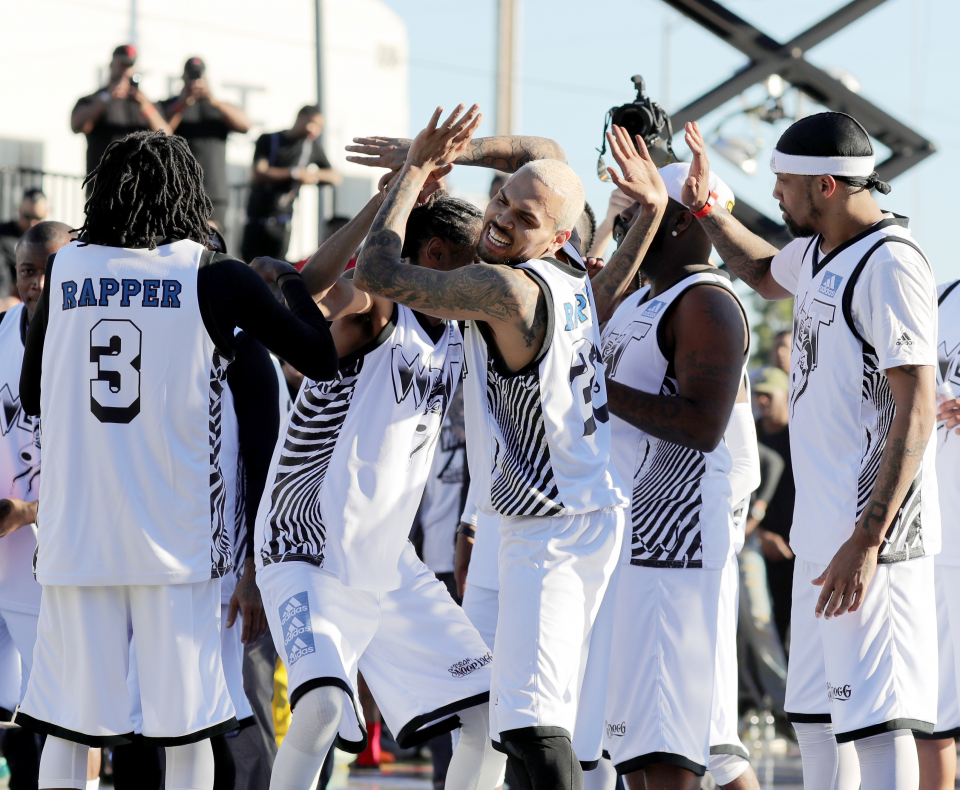 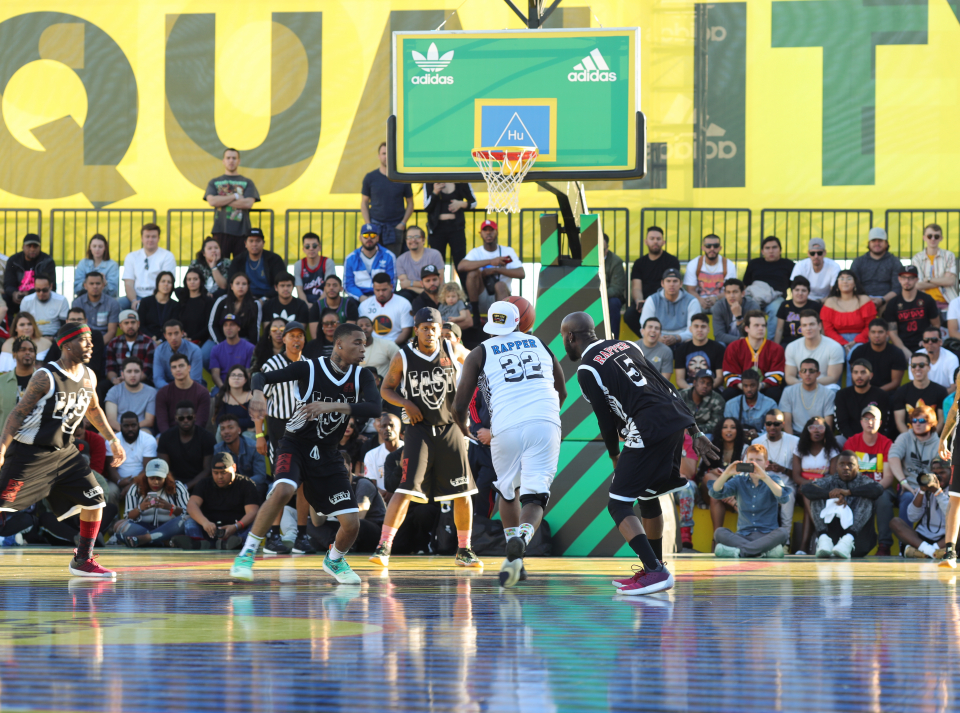 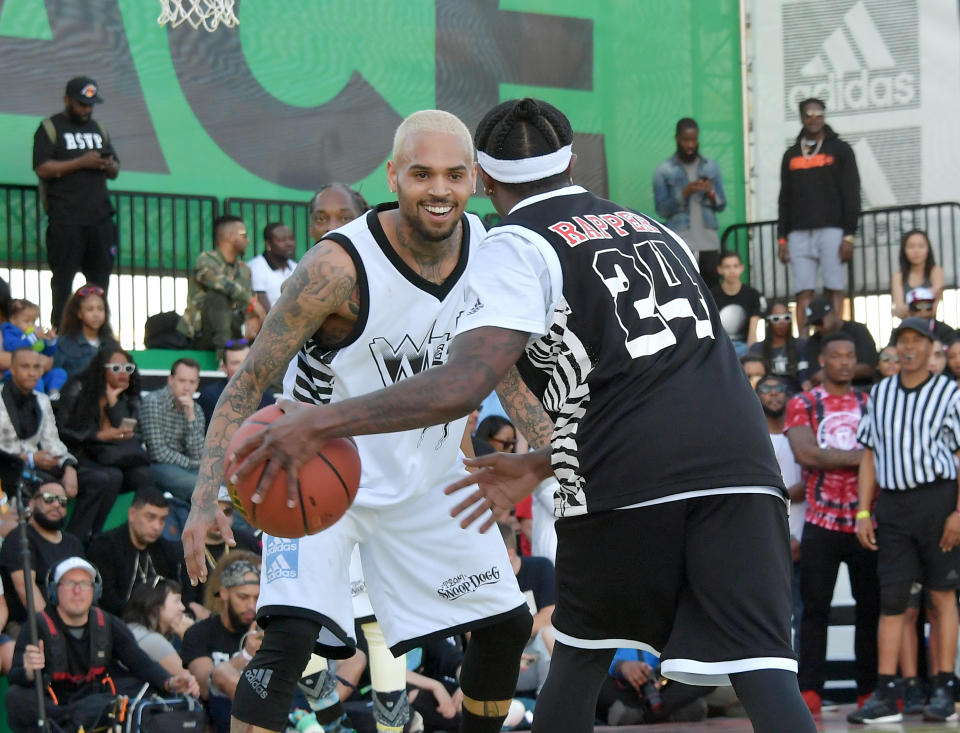 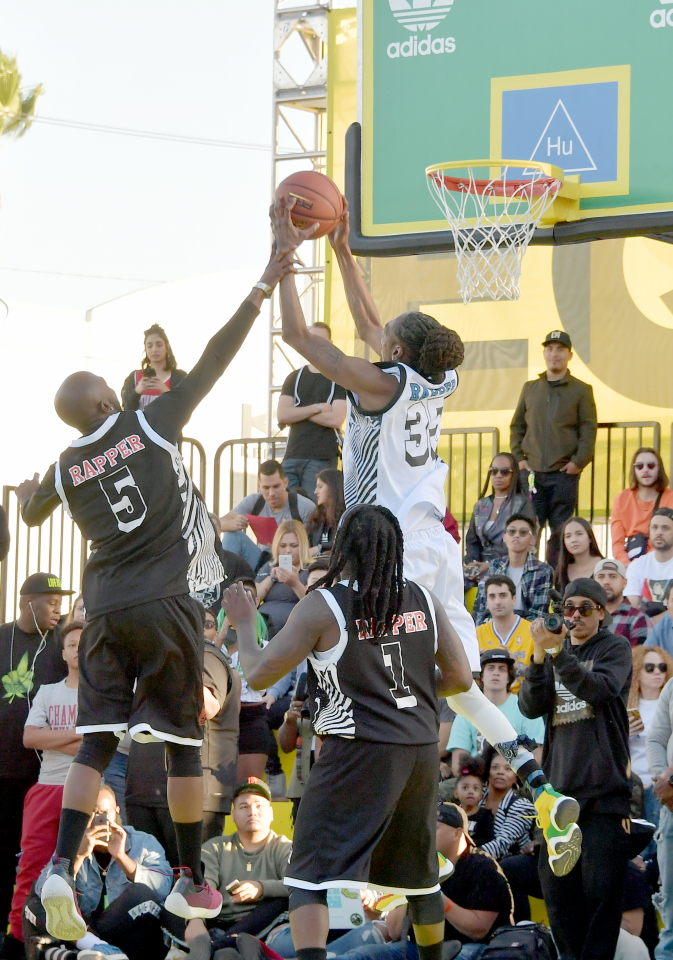