2 Chainz to host Luv Me Sum U hippie festival 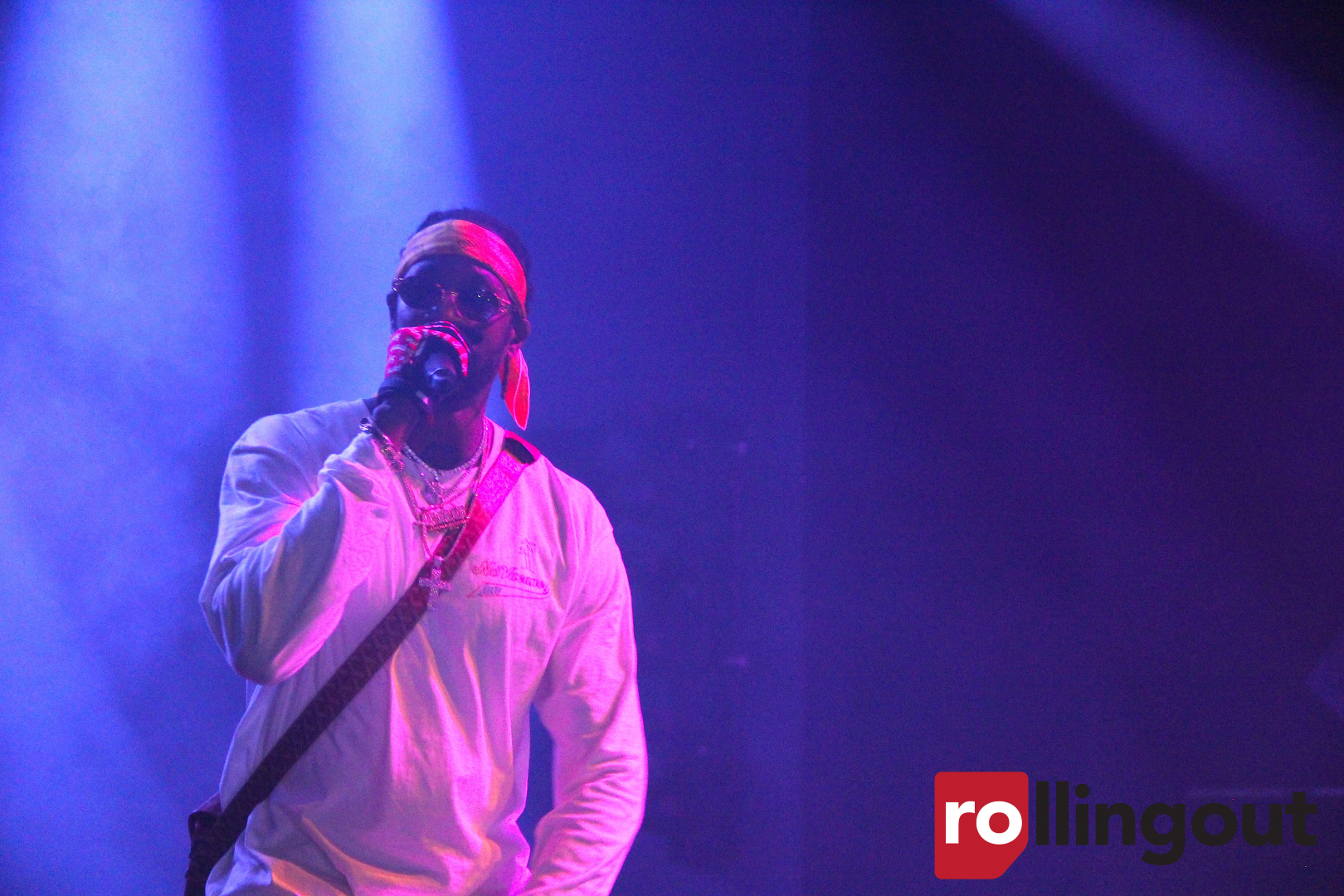 Rapper 2 Chainz will be hosting a Black urban festival Saturday, Sept. 17. in Atlanta. It will be a hippie-themed event that will involve old-school music, ’70s-themed outfits, live art, and a Black vendor marketplace. The “Birthday Song” rapper will also be celebrating another birthday this month, which will fall just five days before this […]

2 Chainz has a new corporate gig 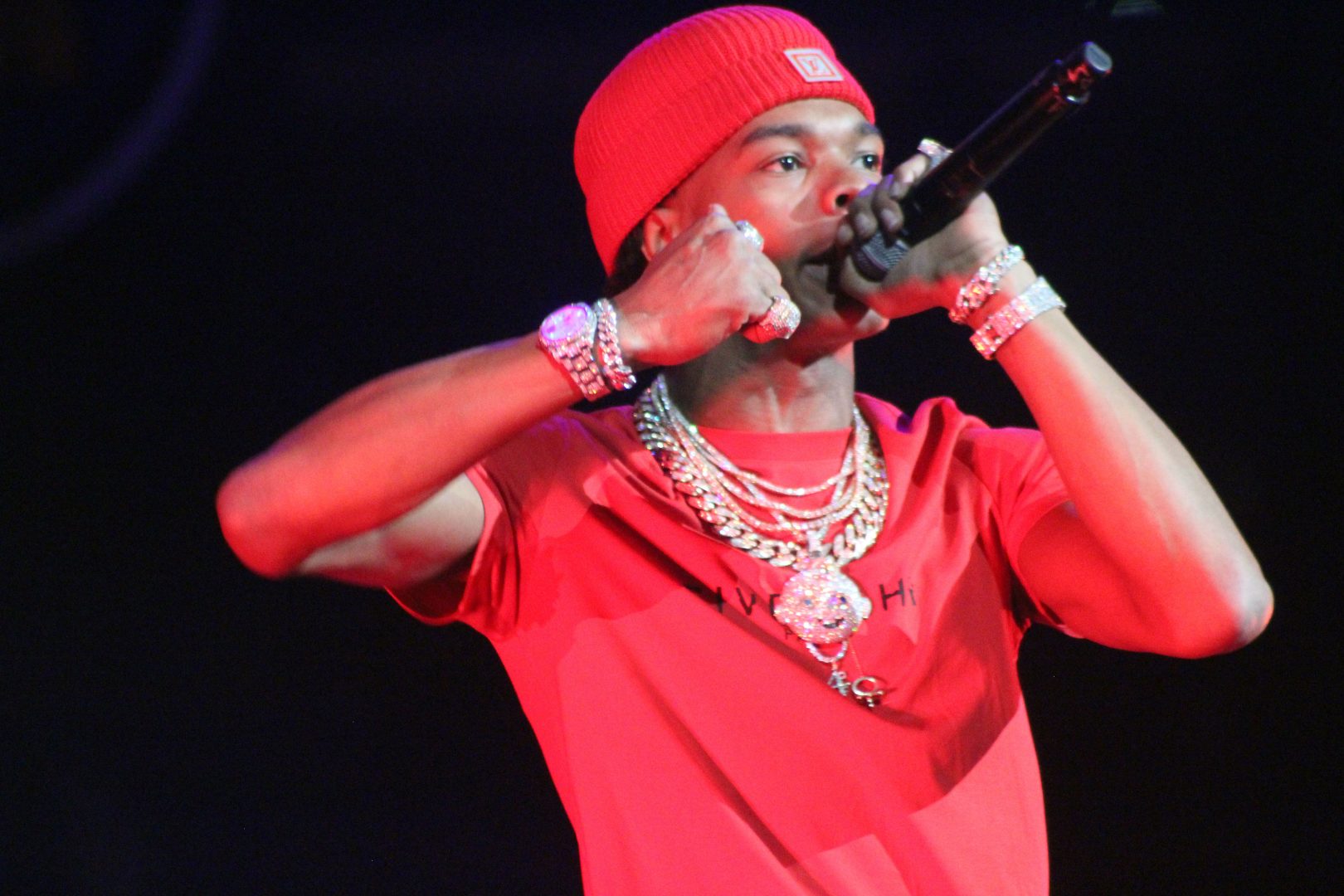 The Atlanta Braves are the world champions. After a 26-year drought, the city’s baseball team became the first MLB, NBA or NFL franchise to win a title since 1995. Over the past decade in particular, rappers from the current capital of hip-hop have waited for this day. In Lil Baby‘s 2020 hit “We Paid” featuring […] 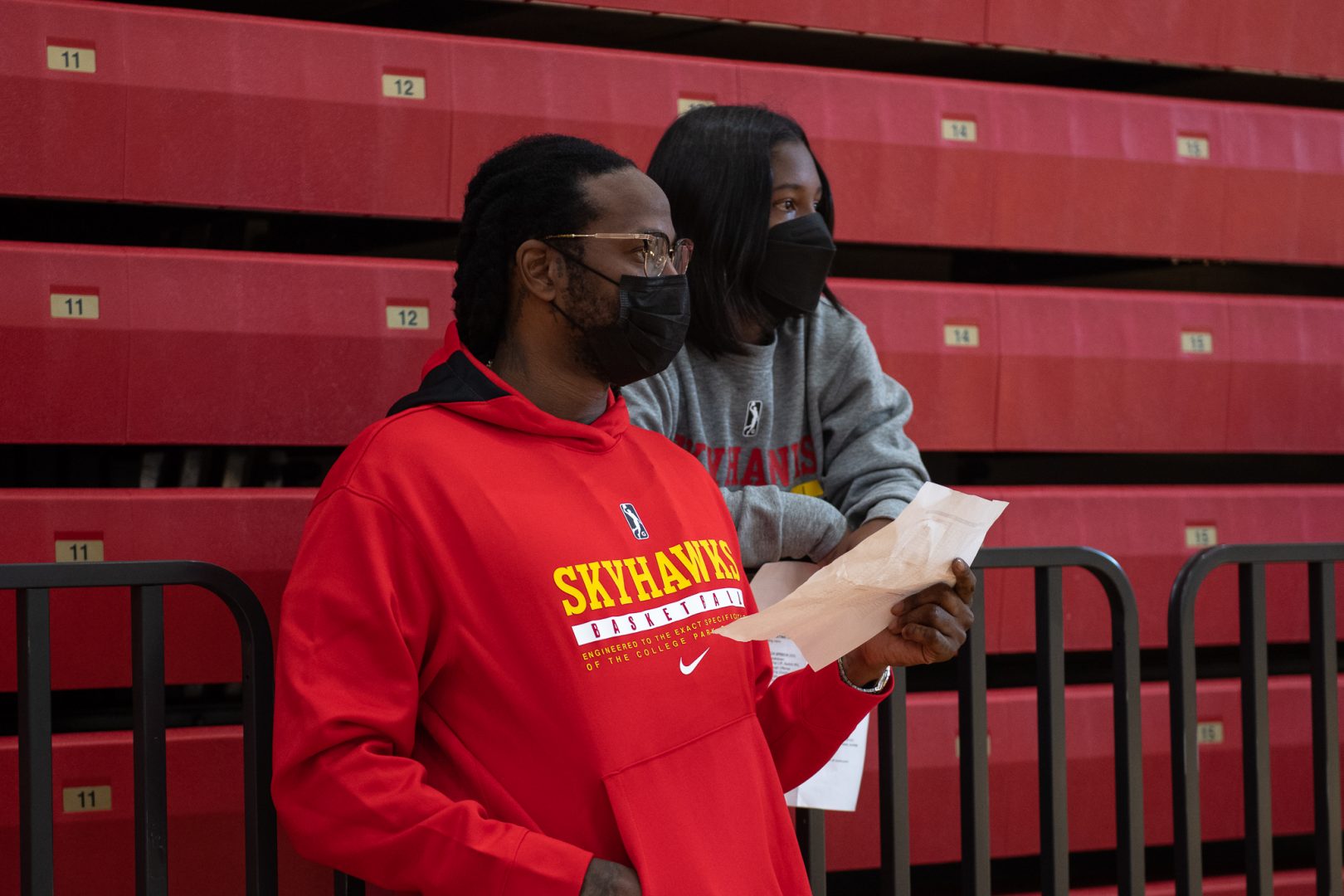 The College Park Skyhawks, an NBA G League team, and affiliate of  the Atlanta Hawks, hosted tryouts for the first time since before the onset of the pandemic. In preparation for the upcoming 2021-22 G League season, NBA hopefuls gathered on Sunday, Sept. 26, 2021, at Woodward Academy to shoot their shot at a place […] 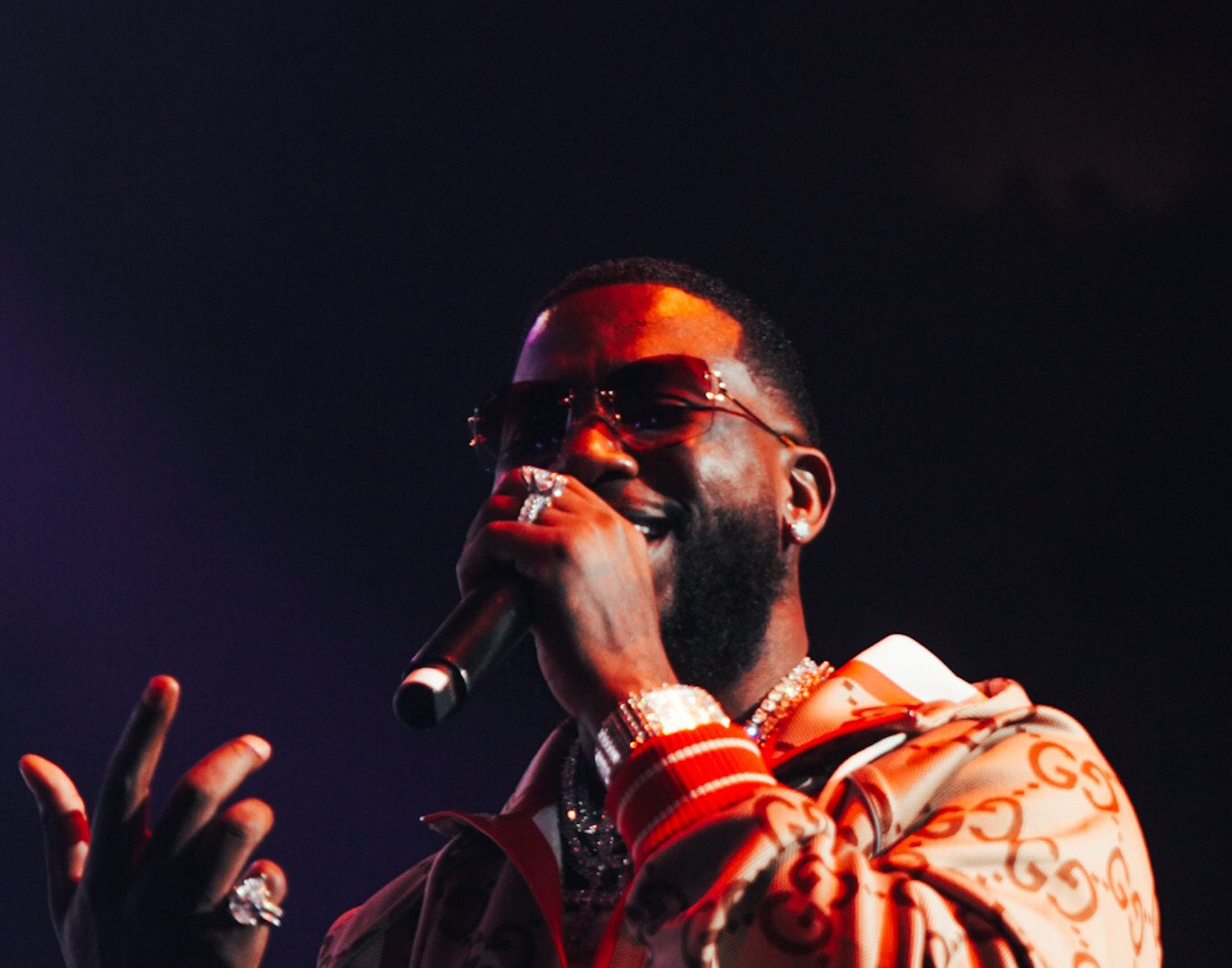 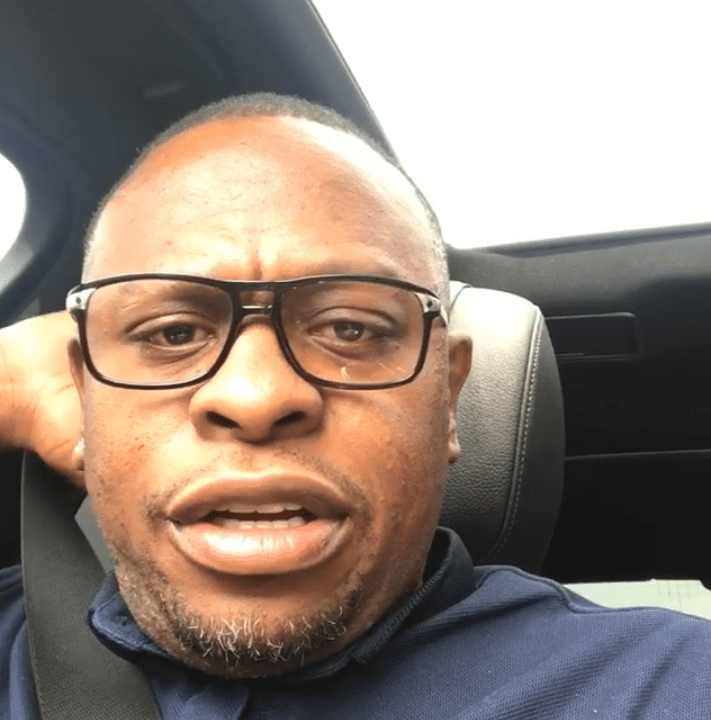 Houston rap legend Scarface of the Geto Boys underwent a kidney transplant on Sept. 14 and is recovering after sharing the good news that the surgery was a success. The “Mind Playing Tricks on Me” MC spent several weeks in the hospital last year after suffering a serious bout with COVCID-19 and eventually suffered kidney […] 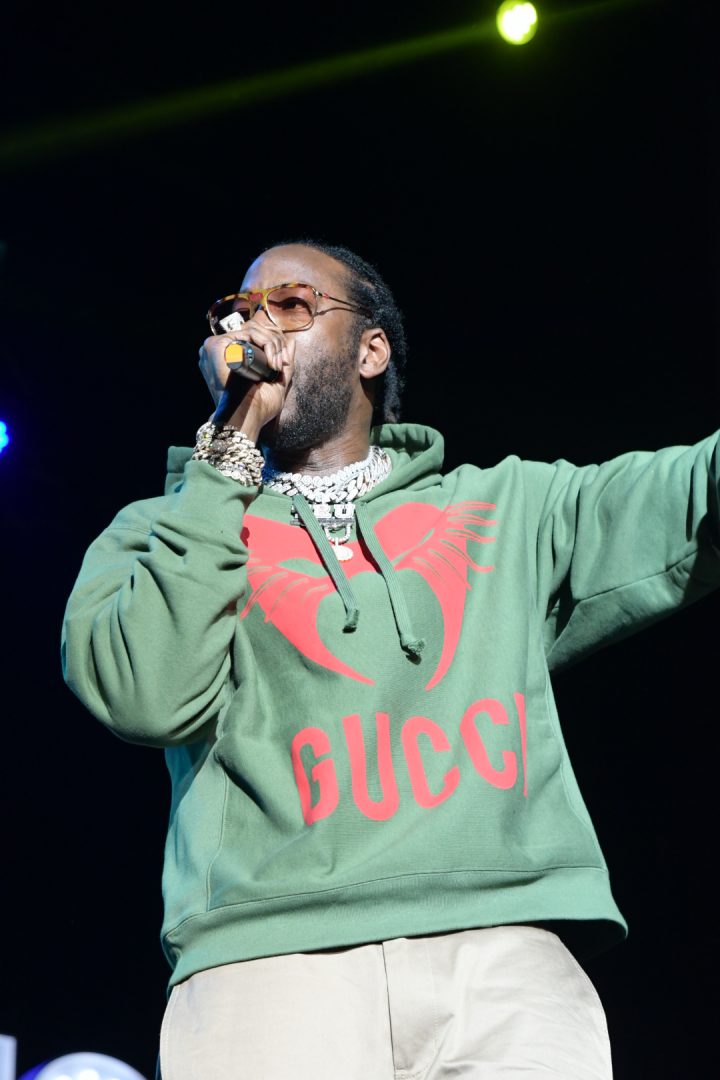 In the year since billionaire rap baron Jay-Z launched his luxury cannabis company, Monogram, he has altered the complexion of the game to make the product more desirous and consumer-friendly. In conjunction with that move, the 51-year-old husband of Beyoncé, also began a web series called “High Tales” that, during its first season, detailed how […] 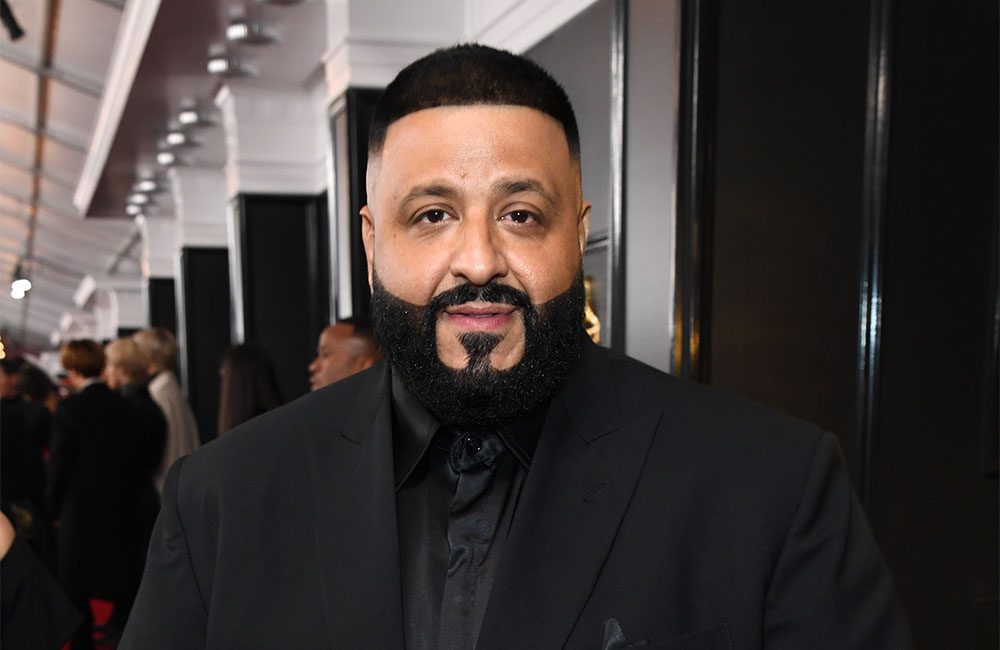 DJ Khaled used Instagram on Aug. 12 to reveal that he and his family recently tested positive for COVID-19 and were under quarantine for a spell. The “We the Best” DJ updated fans that they were all doing fine and thanked everyone for their support. “Thank you grateful for all the love grateful for everyone […] 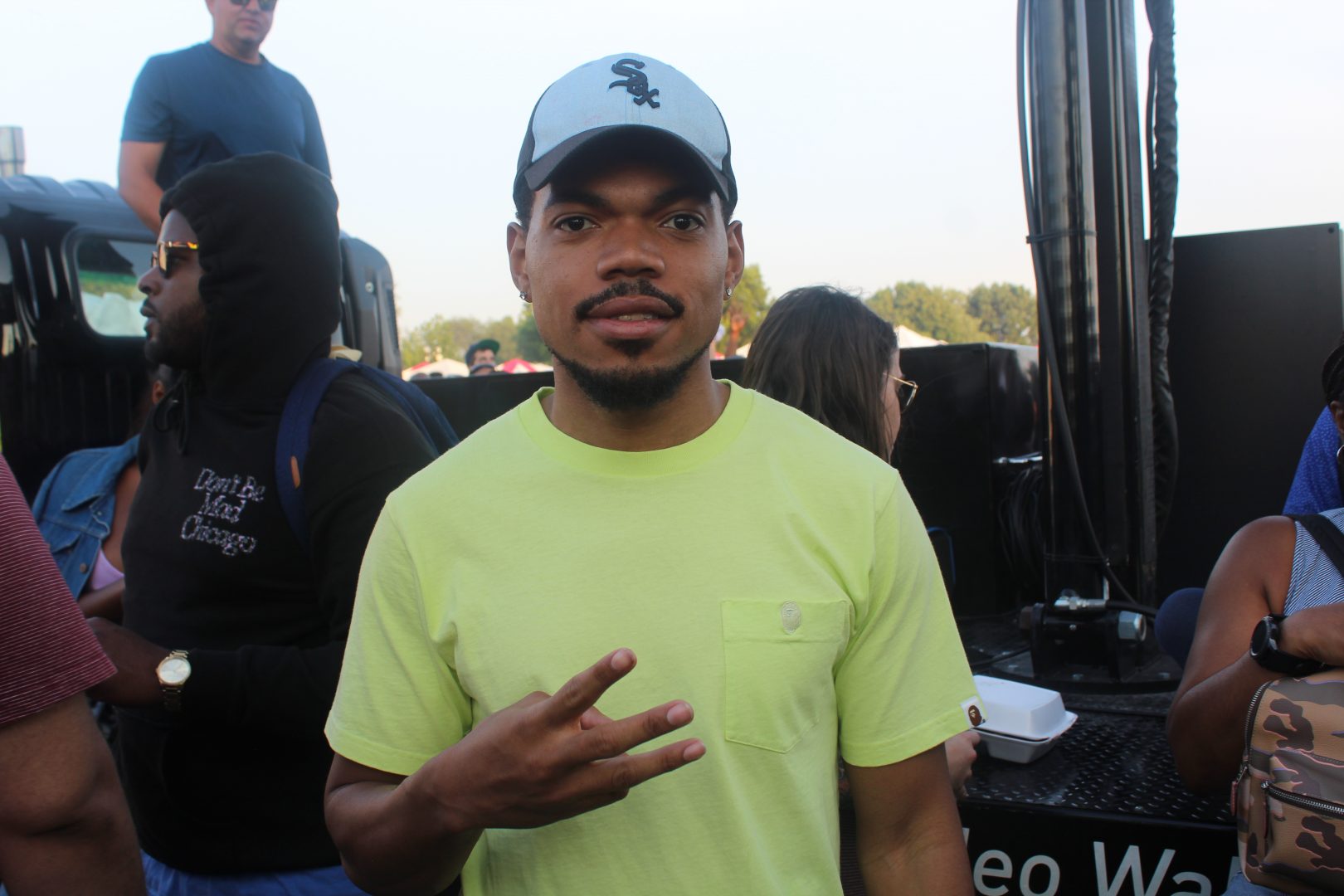 Chance the Rapper has always promoted peace in his city. Taking another step forward to uplift his community, the “Blessing” rapper is launching a free literacy event in the Windy City for the summer called Saturday’s Books & Breakfast. Chance the Rapper teaming up with educator and author Bri McLean for the heartfelt endeavor. “We […]

2 Chainz has just been cast in his first feature film and will star alongside Antonio Banderas and Kate Bosworth in the upcoming crime thriller The Enforcer. According to The Hollywood Reporter, the story follows an enforcer who discovers his femme fatale boss is now engaged in crimes even he wouldn’t commit. This puts a […] 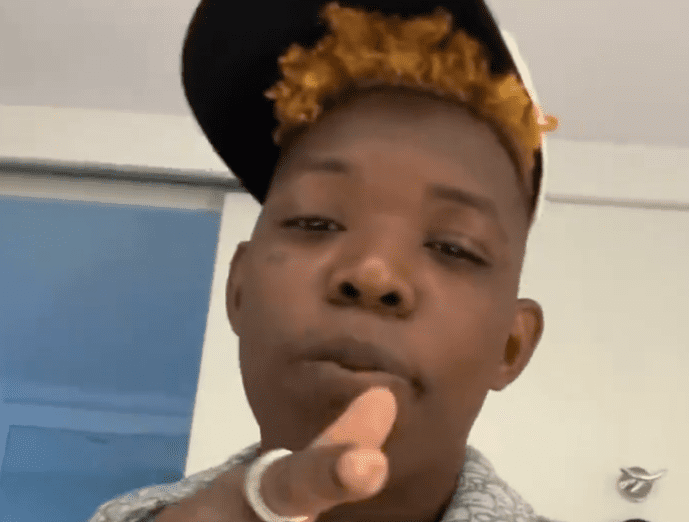 Yung Bleu is beating up the charts with his smash hit single “Baddest” featuring Chris Brown and 2 Chainz and has been showing off his new riches on Instagram. So, it’s no wonder that fans took exception when the Memphis hybrid singer and rapper posted on Instagram that he bought his little sister a car. […] 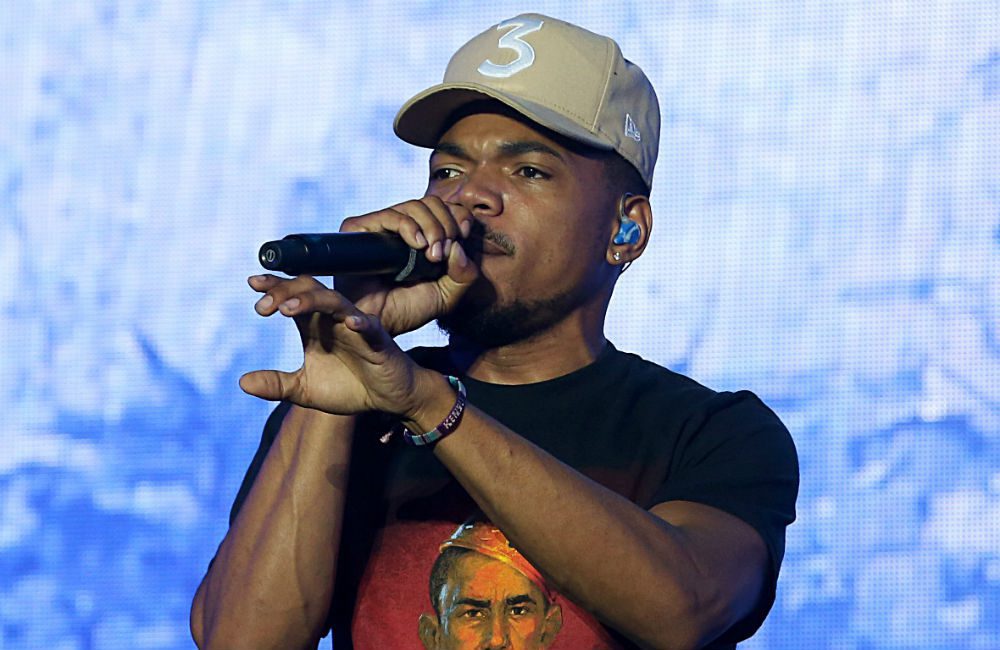 May 13 marks the fifth anniversary since the release of Chance The Rapper’s breakout Coloring Book mixtape and Chicago rapper is marking the date with a partnership with AMC Theatres to release a new film celebrating the five-year milestone. The movie is entitled Magnificent Coloring World and is directed by Jake Schreier and produced by […]

New England Patriots star quarterback Cam Newton has been making his play for the NFL’s best-dressed award for the past few years, and now he’s brought his style and swag to BET. The Atlanta-bred shot caller launched his new weekly talk show called “Sip N’ Smoke” on Wednesday, March 31, 2021, and sat down with […]

Timbaland and Swizz Beatz sell Verzuz to the Triller Network 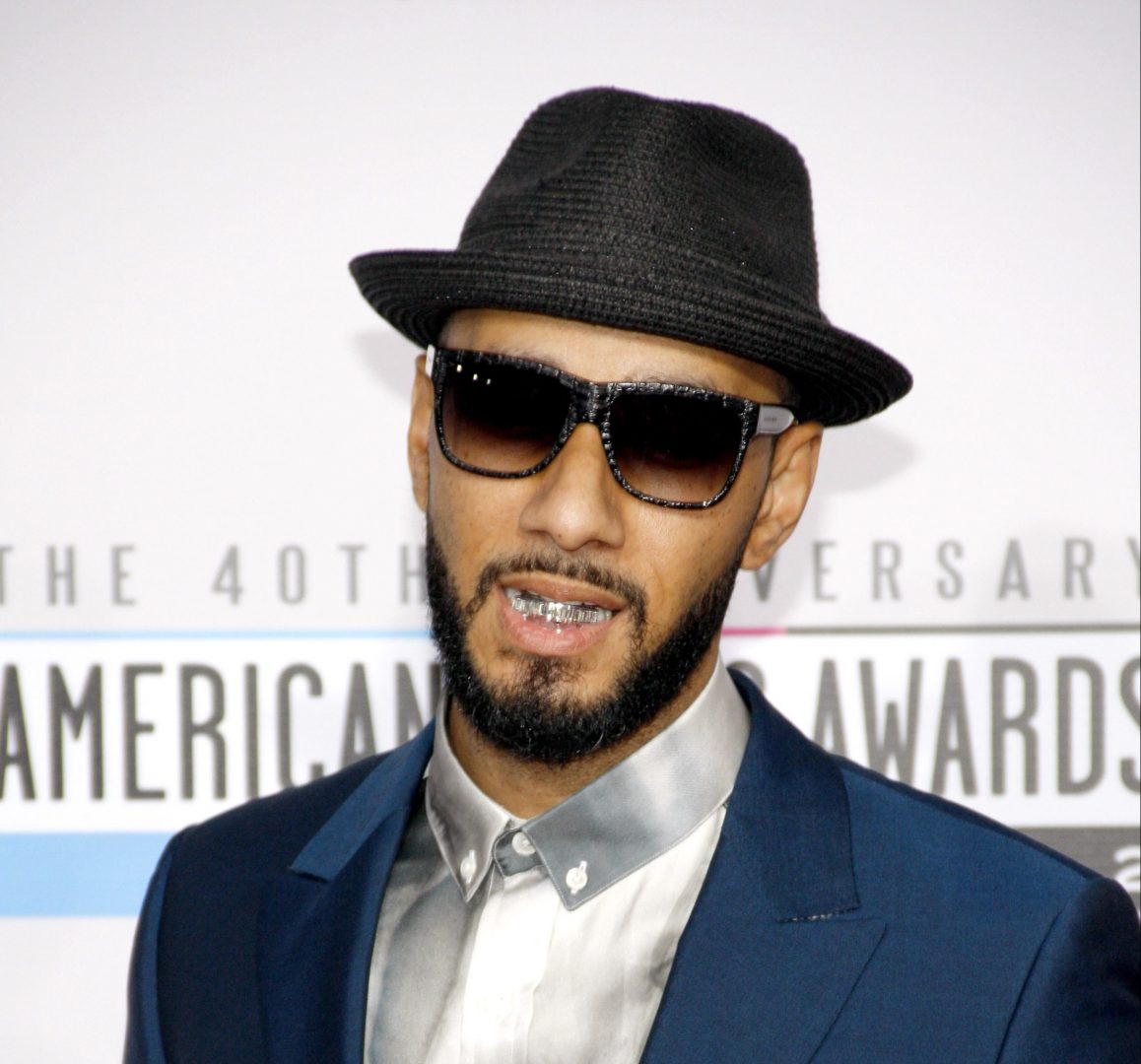 The Triller Network has struck a deal with Timbaland and Swizz Beatz’ for the acquisition of Verzuz. The new owner is the parent company of the Triller app and Tik Tok’s top competitor. While all of the terms of the deal have not been released, the two super producers are now “large shareholders” in the […]

2 Chainz has long been an advocate for felons getting their voting rights back and was extremely active in encouraging people to vote during the presidential election. Now the duffle bag boy is using his influence to encourage voters to get out and vote in the upcoming Georgia Senate run-off. 2 Chainz announced on Instagram […]

2 Chainz giving away money to entrepreneurs from HBCUs (video)

Rapper 2 Chainz is helping to bring financial assistance to business owners who attend or graduated from historically Black colleges and universities. 2 Chainz, himself a businessman, was known as Tausheed Epps when he excelled as a high school hooper in College Park, Georgia, an Atlanta suburb. He subsequently earned a full scholarship to attend […] 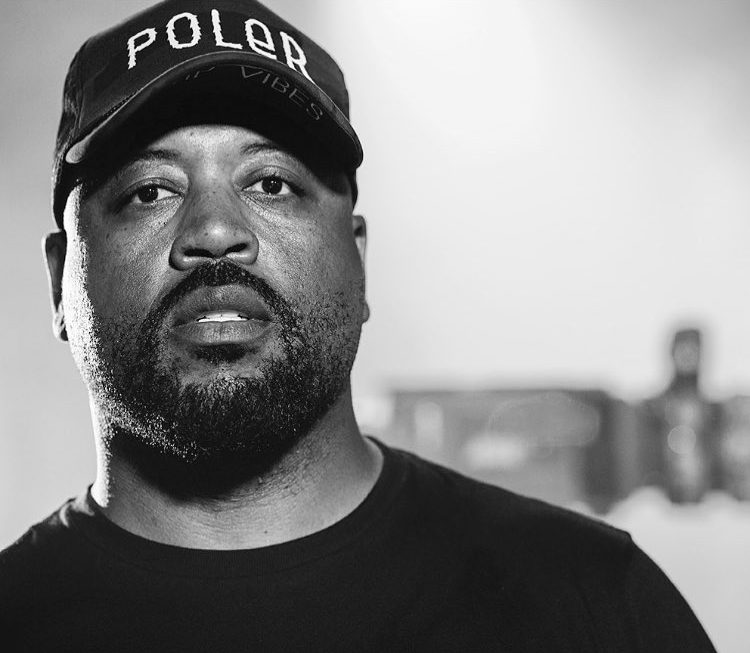 Bryan Barber decided to give viewers a glimpse into his cell phone with the new video, “Devil Just Trying to be Seen.” The protest song finds 2 Chainz and Skooly trading versus on the recent uprising and social injustice that’s taking place across the nation. The entire video is captured via clips of uprisings that […] In a timely gesture that most would appreciate as the world continues to spin out of control, 2 Chainz dropped a visual to accompany his lively track, “Devil Just Trying To Be Seen,” on Monday, July 7. A powerful expression of Black song, featuring one of his standout T.R.U. artist’s Skooly, the College Park native […]

2 Chainz’s restaurant shut down by state police over violations

Rapper 2 Chainz’s popular Atlanta restaurant was shut down by the Georgia State Police late Monday night, May 25, 2020, for violating social distancing mandates handed down by the governor. It appears from the photos captured by TMZ that the many patrons inside the Georgia-born and bred rapper’s Escobar Restaurant & Tapas were mere centimeters […] 2 Chainz used rap to become the label CEO of T.R.U., owner of a pro basketball team.