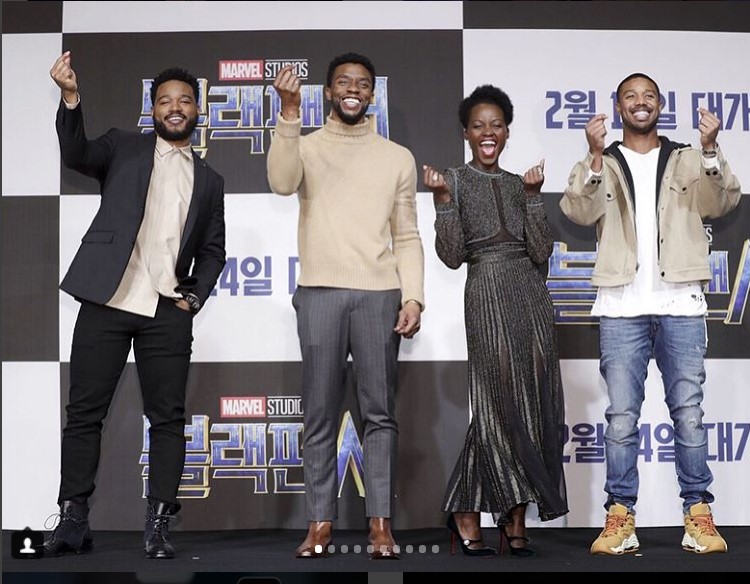 You knew that throngs of Black Panther patriots were going to strut into the theaters of America to show off and show out.

The first-ever Black superhero for Marvel Comics made its debut this past weekend to record-setting numbers and is poised to become one of the comic giant’s most profitable motion pictures ever.

In celebration of this unprecedented, historic occasion that imbued cultural pride into an entire demographic that few other things have, Blacks came cloaked in some of the most glaring, eye-popping and even outrageous outfits possible. And no one could tell us anything.

Y’all get on my damn nerves 😂😂😂😂😂😂 #BlackPanther pic.twitter.com/SXpAEDCgN7

Had to do it one time for the culture! ✊🏾 #BlackPanther pic.twitter.com/3joJKkPMyR

Aight so hear me out…
I know they don’t drive Hondas in Wakanda…but if we all get on one Accord….👀 ✊🏾✊🏽✊🏿 #BlackPanther
📷@_maplebae_ pic.twitter.com/0fwDgecHfj

Check out more Black Panther-inspired outfits by flipping the page: