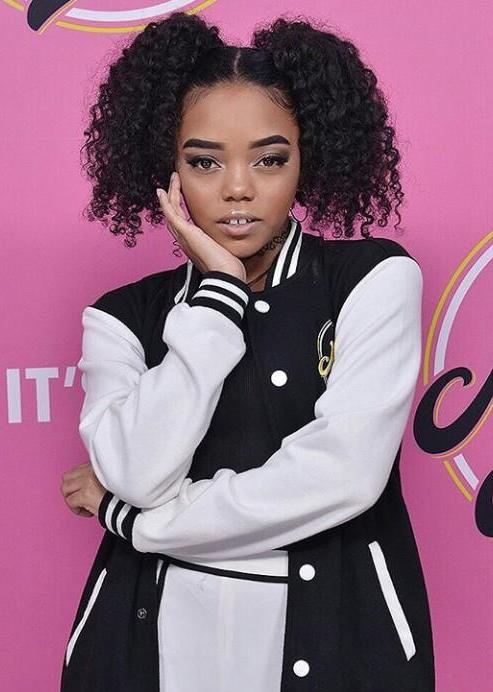 Darren Dickerson is bringing to life a new millennial talk show “Elevated Daily.” The idea for the show was to create an outlet to feed the millennial news appetite. “Even in the digital age, word of mouth is still the most effective form of communication, which means millennials get their news from other millennials,” says “Elevated Daily” creator and executive producer Darren D. Dickerson. The show will discuss a mix of topics including social justice news, film, fashion, music, sports and social media. The goal of this show is to tackle the issues that matter most to young viewers. The producers chose a great cast of millennial hosts that can carry the show.

Staci Harris, Candace Wakefield, Ryan Asher, Regan Asher and Judah Bellamy. Celebrity host Staci Harris, brings a wealth of inside Hollywood experience.  On her self-titled “The Staci Harris Show,” Harris has interviewed Kevin Hart, Marlon Wayans, Neyo and Niecy Nash. Grammy award-winning artist Candace Wakefield and singer/host Ryan Asher are charged with transporting the audience to all new highs through live musical performances. A conscious rapper, and the breakout star on Disney’s Club Mickey Mouse, Regan Aliyah will join the cast her spunky and fun personality. Judah Bellamy, star of Amazon Prime’s Just Add Magic will round out the cast, bringing in the male millennial perspective. On Feb. 15, 2018, production on “Elevated Daily” began with a series of interviews for a segment of the series called “Stay Woke.”

Rolling out spoke with some of the hosts to find out exactly what viewers can expect from “Elevated Daily.”

Tell us about “Elevated Daily.”

“Elevated Daily” is a woke news show for the millennials. We find that a lot of the millennials in this day and age are very curious and always seeking the truth and they are more prone to hear it from their peers and who are involved in their day-to-day versus the mainstream news outlets, the CNNs. We’re giving them a perspective from the millennial standpoint.

Why should viewers watch “Elevated Daily”?

I think one reason to tune in is to be enlightened because we’re always elevated when we get to hear others perspective. Sometimes we get closed in our own thoughts and our own box and we don’t step outside and hear each other’s perspectives, that doesn’t mean that you have to agree but, it gives you a chance to be more aware of things that are going on outside of you.

Tell us a little bit about yourself and how you got your start in the entertainment industry.

I’m actually fourth generation entertainment, so I pretty much grew up around music, dance and acting. My grandma, my mom, my great-grandmother all worked with huge artists from Janet Jackson to Natasha Bedingfield, crazy people. So, I grew up watching that and wanted to do the same. At the age of 12, that was my first time working with Disney on a show called Shake it up Make Your Mark and I got to do that with my sister. Ever since then it was on the rise and I ended up circling back around to work with Disney again to do Club Mickey Mouse. I do my music also, with my sister and our group is called Rybe and I’m the rapper in that and I do spoken word. I started in the industry at 12 years old and I saw it, I grew up in it and I make a living out of it.

You and your sister Ryan perform together, so tell us how it feels for you both to share this opportunity as host of “Elevated Daily”?

It’s not something that a lot of people get to have. It’s usually one child in the spotlight or with the entertainment dream. Sharing that same dream with my sister is so unique and it helps me through everything. I always have someone who is rooting me on and taking on the journey with me. I hope to succeed in everything with her.

Tell us a little about your role as Jake on “Just Add Magic.”

I play Jake Williams III on “Just Add Magic.” The show is about three girls who find a magic cookbook in one of the girl’s grandmother’s attic. The whole show is centered around the magical recipe that they make with the cookbook and the crazy adventures that they get into because of it. Basically, Jake is the friend from next door who finds out about the magic and throughout the show helps them get out of sticky situations. Jake is an entrepreneur, he likes to sell food from his little food bike, he’s really driven, he works with Mama P at her antique shop/cafe. He’s always running around doing something, he’s always occupied and it’s all focused on one goal; to become a successful chef and businessmen.

What does it mean to you to have been chosen as a host on this new platform to discuss the issues that matter to millennials?

I just think I need to be real and true to myself when doing the show because I am a millennial and I represent that demographic. I want to bring to the show what I would like to see, so millennials can look to it and really connect. They can connect with me, Regan, Ryan and Staci. 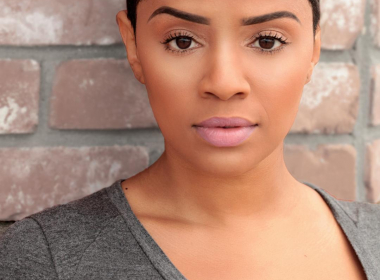 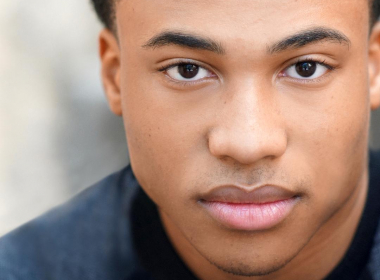 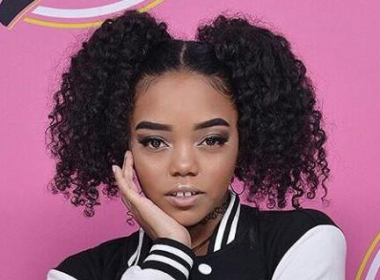