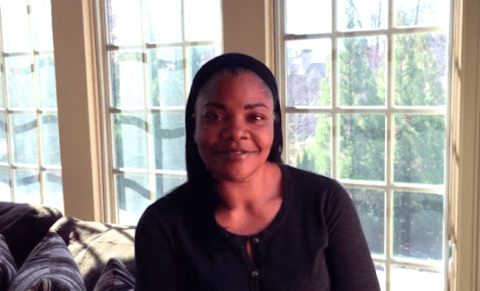 Acclaimed actor Isaiah Washington has never been afraid to mix it up — and he won’t hesitate to jump into a fight for his “family.”

So when “The Breakfast Club” co-host Charlamagne Tha God assigned actress-comedian Mo’Nique the unflattering designation of “Donkey of the Day,” Washington felt some kind of way about it. The controversial former “Grey’s Anatomy” actor thundered on social media about what he thinks about Charlamagne. 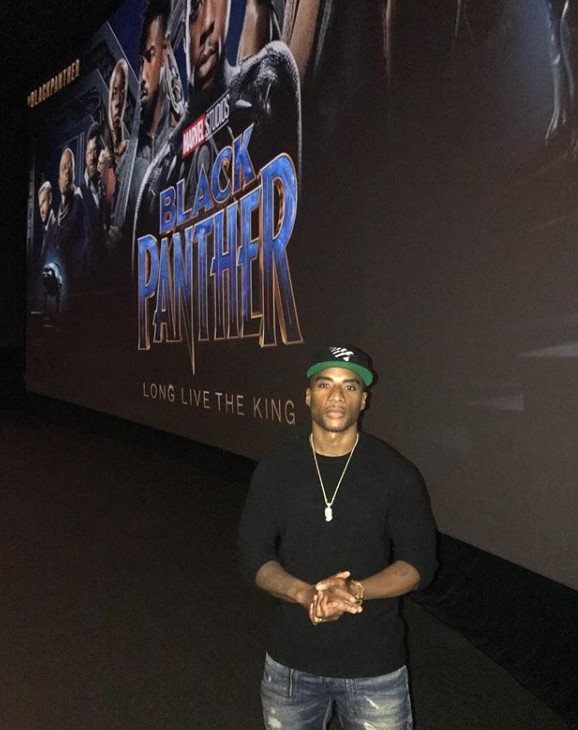 As we’ve reported at rolling out, Mo’Nique appeared on the famed New York-based radio show last week to confront Charlamagne and reiterate her reasons for calling on folks to boycott Netflix. She has accused the streaming service of gender and racial bias because she was offered substantially less money for a stand-up special than Chris Rock, Dave Chappelle and Amy Schumer.

According to RhymesWithSnitch, the actor, who starred with Mo’Nique in the 2015 indie film Blackbird, used Twitter to issue a profane warning to Charlamagne after he criticized Mo’Nique’s behavior toward Netflix.

Washington, who was very publicly blackballed and humiliated in Hollywood then temporarily exiled from the industry about a decade ago, reportedly tweeted to Charlamagne: “You labeled me the ‘Donkey of the Day’ and I let it slide because you don’t know better, but when you come for my family, @moworldwide, that makes you a b—h-a—n—a that needs to be checked. Stay in your lane homie. There’s nothing to see here boy,” he wrote, according to the screenshot posted by RhymesWithSnitch.

Washington endured fierce blow-back and lost his job on “Grey’s Anatomy” in 2007 for allegedly using homophobic slurs. According to reports, Washington called costar T.R. Knight a slur during an on-set argument. Knight later came out as gay.

Washington then used the anti-gay slur again during an interview backstage at the Golden Globes that year. He was subsequently fired from the show at the end of the 2007 season.


Posted in Entertainment and tagged Charlamagne, Donkey of the Day, isaiah washington, Mo'Nique, The Breakfast Club