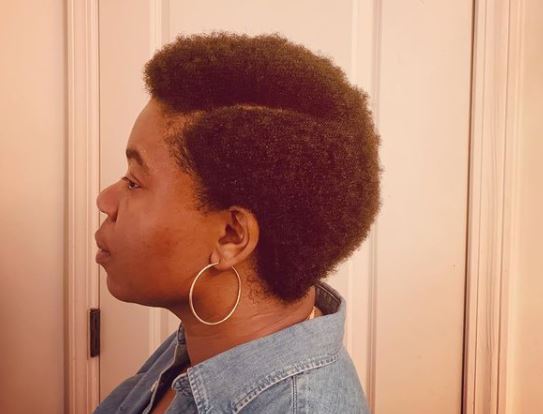 Black girl magic continues to rock, as “P-Valley” creator Katori Hall just signed an overall deal with Lionsgate Television. Hall made a name for herself with her highly celebrated stage play P—y Valley, which was picked up by Starz, and turned into the hit television drama series surrounding the lives of women working in the […] 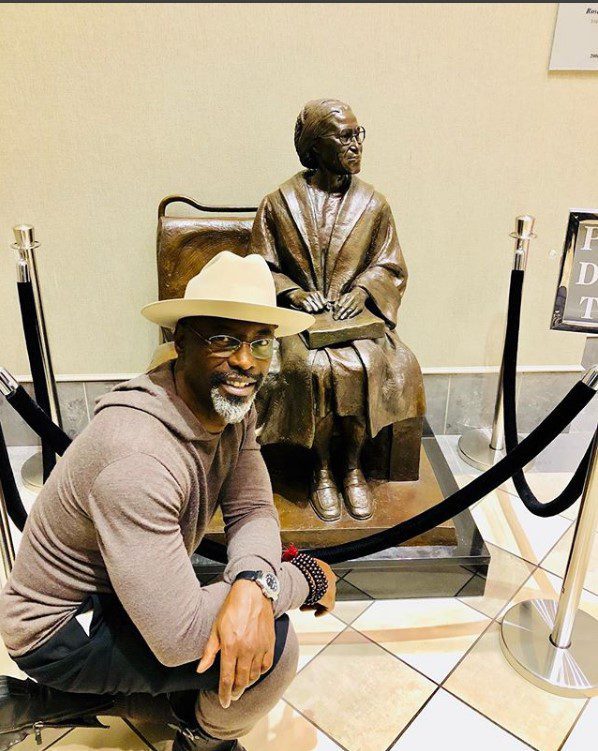 Acclaimed actor Isaiah Washington has never been afraid to mix it up — and he won’t hesitate to jump into a fight for his “family.” So when “The Breakfast Club” co-host Charlamagne Tha God assigned actress-comedian Mo’Nique the unflattering designation of “Donkey of the Day,” Washington felt some kind of way about it. The controversial […]

Isaiah Washington is back and better than ever with new film, ‘The Sin Seer’ Former “Grey’s Anatomy” star Isaiah Washington is back on the Hollywood scene after a long hiatus. Washington is featured in the new independent film The Sin Seer, which he co-produced with director Paul D. Hannah from Marriage Chronicles. The small screen project tells the story of Rose Ricard (Lisa Arrindell Anderson) who possesses the ability to sense the sin […]

What’s so difficult about Mo’Nique? How do I feel about the backlash? I don’t. Because I’ve never been afraid of the truth. Earlier this week, Chris Rock caused a firestorm of racial talk when he posted the latest in series of Instagram photos of himself being pulled over by police within the last two months. As expected, many Black fans and celebrities empathized with Rock and were outraged. However, actor Isaiah Washington made headlines when he told Rock that […] After a one-season return, “The Arsenio Hall Show“ will not be returning to CBS for season 2. Above, Nick Cannon, came through to show his support to his long time friend. Though some were skeptical about the comeback, many stars are glad that he aired, even if it was for only one season. Check out Bill […]

Last night, Isaiah Washington made his high-profile return to “Grey’s Anatomy” for the much-hyped departure of Sandra Oh, nearly eight years after being fired from the series for hurling an anti-gay slur during a cast altercation. In a recent interview with FrontiersLA.com, Washington is opening up about his slow return to TV and his efforts […]

Academy Award winning actress, Mo’Nique plays the religious mother of a talented teenager who is struggling with his sexuality and religion in the movie Blackbird.  When asked why she chose this movie, she explained that it was a decision she made with her husband and business partner. “[We] came across several scripts, but it was […]

5 celebs evicted from their million-dollar mansions

Eviction is the removal of a tenant from rental property by the landlord. So why are so many celebrities who seem to have it all facing eviction? The reasons are unknown but once the info hits the media it sticks with each celeb like a scarlet letter. Check out the celebs who faced eviction below. […]

Isaiah Washington is one of the more underrated and outspoken actors in Hollywood. In his new film Blue Caprice, the story of the notorious “D.C. sniper,” John Allen Muhammad, and his young partner Lee Boyd Malvo is told with chilling realism and unflinching honesty.

Kenya Moore’s eviction scandal has been the talk of the town for weeks. She’s denied on numerous occasions allegations that she failed to pay her landlord her full rent, a judge recently sided with the landlord and evicted the “Real Housewives of Atlanta” cast mate from her home.  During a recent conversation with Wendy Williams, […]

Celebrities who were blacklisted for hating on gays

While the rest of the nation supported Jason Collins when he became the first gay athlete of any of the four major sports to declare his homosexuality, there are others who have, and continue, to suffer the intense backlash for spewing anti-gay invectives in recent years. This is a complete reversal from nearly 20 years […]

Isaiah Washington is a man on a mission. But not a mission that finds him lobbying for the type of plum Hollywood job that he once enjoyed on ABC’s “Grey’s Anatomy.” No, the veteran actor is instead on a quest to reinvigorate his community’s love for itself — a love that he personally ignited through […]

Earlier this year, fans of the Atlanta-based VH1 sitcom “Single Ladies” were disappointed to discover that show’s lead actress, Stacy Dash, was departing the show to spend time with her children. Now, after months of speculation about who would take Dash’s place, VH1 has announced that actress Denise Vasi, who’s previously acted on the defunct […]

Earlier this week, hip-hop crew and house band to the NBC talk show “Late Night With Jimmy Fallon” stirred up controversy, when they played the 1985 Fishbone song “Lyin’ A— B—ch” as Minnesota Republican presidential contender Michele Bachmann walked on the show’s stage. Now, after band leader Questlove released an apology, Fallon and NBC have […]