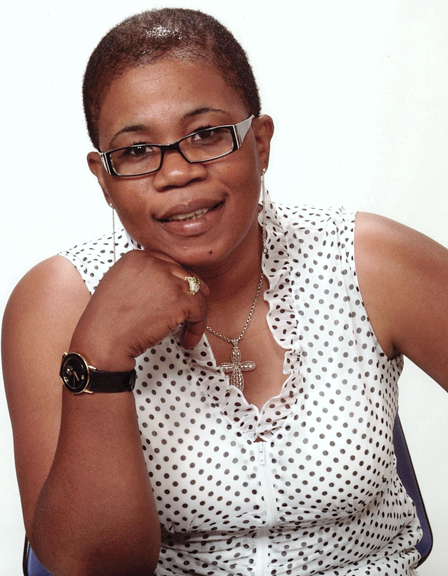 Each person has a unique story that should be shared with the world. In a lifetime, people will find inspiration through many things, but there are certain intangibles that stand out more than others. This is how author Odile Koudou penned The Blessing Legacy.

The Blessing Legacy: A Memoir of Africa, A Father’s Faith, And A Destiny Fulfilled tells the story of Odile’s late father, Orega Koudou, who turned his harsh upbringing in Africa into a success story for himself. He shared lessons with Odile, which is the support system that holds up the book.

The Blessing Legacy has won numerous awards over the years and the book is in the process of being translated into multiple languages.

Read on to learn more about her story.

What were some of the important pieces of knowledge you picked up from your father as you were coming of age?
My father always told me to never say never, never give up and that I could accomplish anything I put my mind to. He also imparted to me that I needed to be a person of good character, an unselfish person and a good, caring and kind person.

When did you realize The Blessing Legacy was something that you needed to share with the world?
I have always wanted to write, but as I matured and achieved success in the world, I realized that I should tell my story so that others might find inspiration to succeed, as I have done. So, I started writing my story from there. 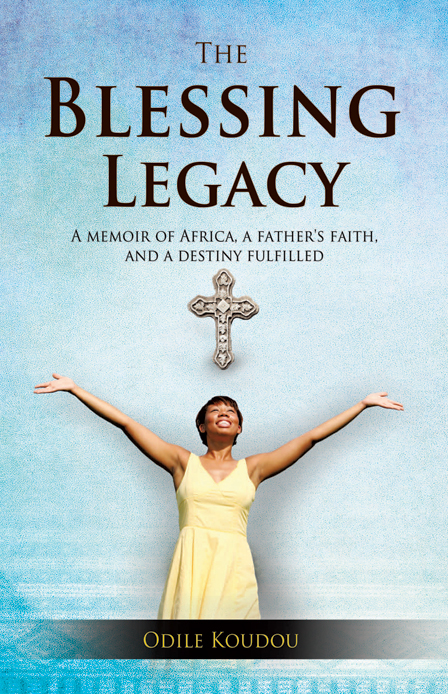 Even though The Blessing Legacy was published in 2012, it continues to win awards and receive recognition around the world. The most recent award came in 2016 when the book received the Award of Excellence from the Los Angeles Nollywood Film Association. Do you feel great bodies of work have an expiration date?
I don’t believe that there are expiration dates on great works of art or bodies of work. Interest may wax and wane, but there is never an “expiration date.” I can’t imagine that there will be less interest in the Bible, the Mona Lisa will be relegated to a storage closet or that my book will be any less relevant as time goes on.

How does it feel knowing that you’ve created a piece of work that’s impacted so many individuals? I know the book will be translated into Chinese, Spanish, and Portuguese in late spring 2018.
Most authors write to impact readers one way or another, depending on what they write and their targeted audience. I want to inspire people to believe that they can achieve through hard work and strong beliefs. And not just the “American dream,” but a world dream of success and a lifetime of good character, strong faith, and forward motion to make life on Earth an excellent one for all. My native language is French, the official language of Ivory Coast (Côte d’Ivoire), so my book has been printed in French and English and I can’t wait for it to reach Spanish, Portuguese and Chinese readers.