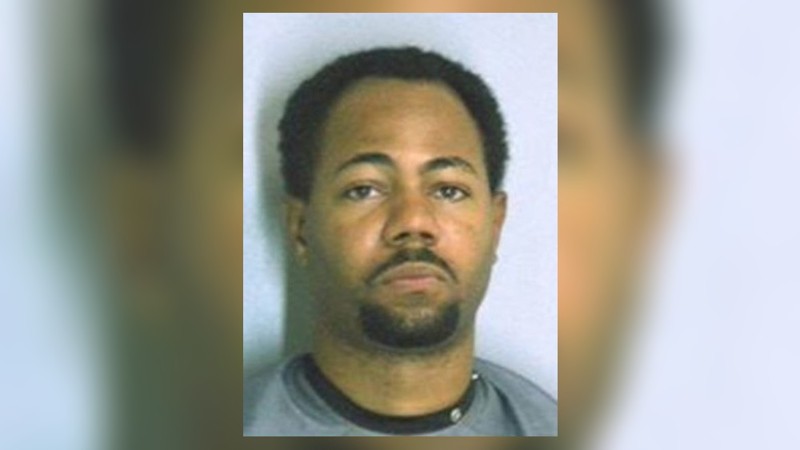 A Georgia mother was in court for not reporting her daughter being murdered by her husband. Tanya Tripp of Augusta, about three hours east of Atlanta, left her daughter in the care of the stepfather, Leon Tripp. The stepfather is accused of killing the girl and then hiding the body in the woods.

The mother of a girl whose remains were found in a shallow grave in Augusta is being treated as if she committed the killing herself, according to court records and 11 Alive.

As a result of not reporting that she’d known that her daughter was killed, and hiding that fact for nearly a year, Tanya Tripp was charged with second-degree murder in connection with the death of teen Latania Janell Carwell, who was last seen the day before her birthday.

The indictment also offered new details on how she died.

Carwell was reported missing after April 17 when she left the home with her stepfather, prosecutors report. She was never seen again. Law enforcement said the case went cold, until this month, when authorities miraculously got a tip about bones in the backyard of a vacant residence. Dental records confirmed that the body belonged to the teen.

While the cause of death remains unknown, authorities claim Leon Tripp caused “cruel and excessive physical and mental pain by binding the limbs and causing the death of Carwell by unknown means, according to 11 Alive.

The Augusta Chronicle reported that Tanya Tripp married Leon Tripp while he was in prison. The case went from a missing person’s investigation to a homicide probe after Tanya Tripp went to police to report her daughter missing but “had holes” in her story, the Atlanta Journal-Constitution stated.

See the report in full below: