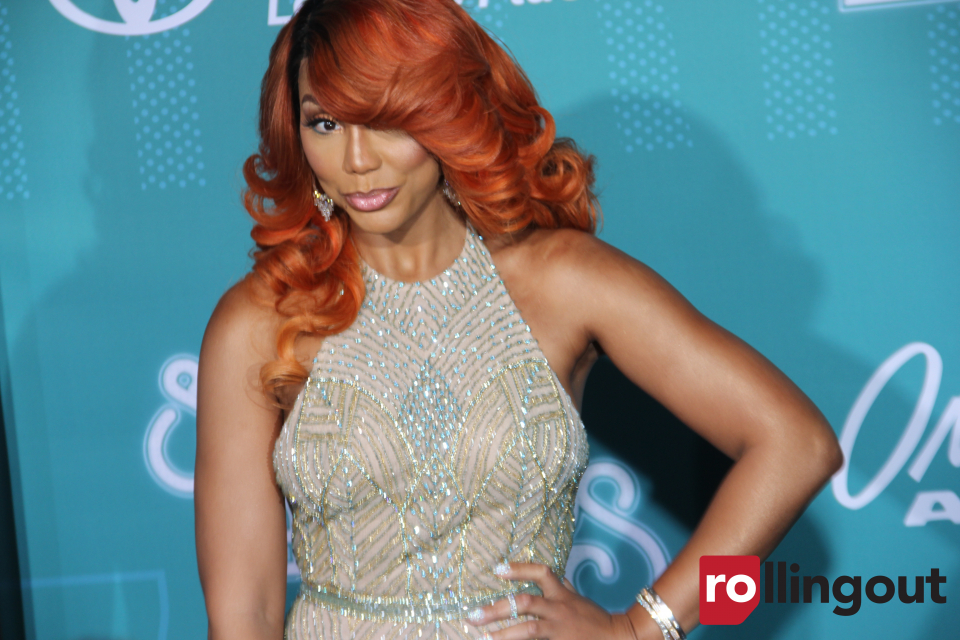 Wendy Williams and Tamar Braxton are supposed to be friends. You’d never know by the way the talk show host talked about the youngest Braxton.

Williams, fresh off an extended moratorium because of a medical malady, had her knives sharpened to carve open fresh carcasses — and Braxton was on the menu. Williams said the youngest Braxton only tranformed her look because she desperately wanted attention.

Williams, 53, put Braxton, 41, on slow roast during her “Hot Topics” segment. Wendy slammed Tamar after the singer shaved her head on March 15. Some assumed that Braxton’s new look was due to her tumultuous split for her estranged husband, Vincent Herbert, 44.

Williams, however, said it was due to vanity.

“Tamar wants attention… No, in my mind, Tamar is a classic case of someone who will do anything for attention,” Wendy said.

Braxton documented her transformation on Instagram posting a video of her hair stylist buzzing her hair off, which the singer claims she did totally for herself. She also said she was “finally free,” which was followed by multiple posts of her new, bald look. As you may know, Braxton filed for divorce from Herbert in October 2017 after nine years of marriage. She said Herbert had been unfaithful to her on several occasions.

Williams also ripped Braxton for her conspicuous absence from the family’s promotional appearances for their WeTV reality show, “Braxton Family Values,” which will premiere a new season on March 22.

“She suffers from all the girls in the family and she has the youngest [child] syndrome,” Williams said.

Williams regaled the crowd with a story from her radio days, where she recalled her first encounter with Braxton: “I remember the first time we met Tamar, she sucked the life out of the studio. I was on the radio interviewing Toni Braxton … and then there was this girl popping and locking in the corner and I wasn’t looking in her direction yet I can see her and I’m like, ‘Can you move over for a second.’ … ‘Who are you?’”

When the Braxton women appeared on Fox 5 to promote “Braxton Family Values,” Tamar and her sister Toni Braxton weren’t present. The hosts questioned Tamar Braxton’s mother, Evelyn, asking if she was worried about her daughter shaving her head.

The matriarch replied, “No,” adding that her daughter looks “beautiful.”