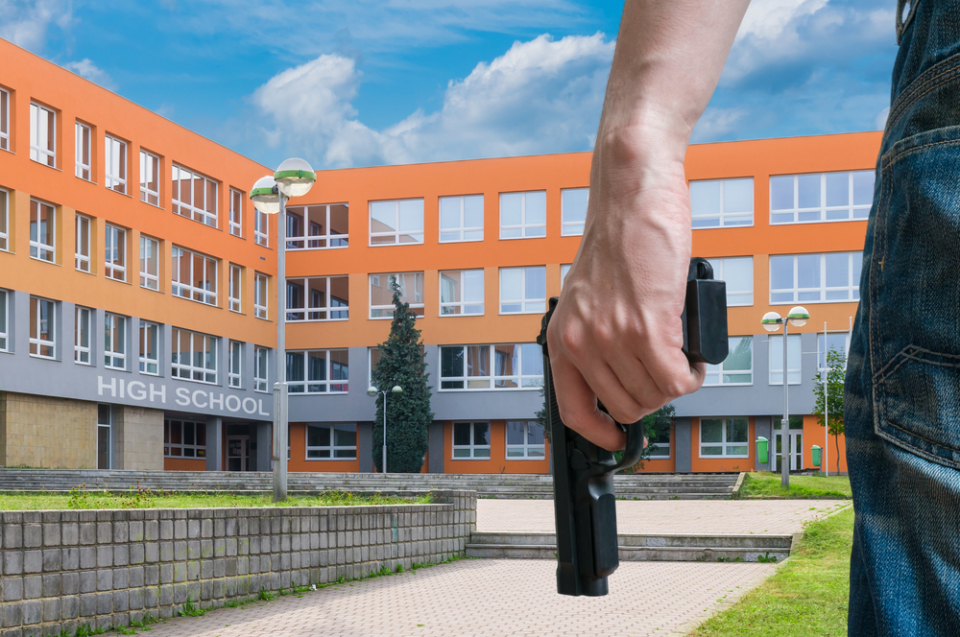 It’s safe to say there’s an epidemic of school shootings and threats surrounding schools in America. The school shooting on Feb. 14, 2018, at Marjory Stoneman Douglas High School in Parkland, Florida, that killed 17 people and injured 17 more people prompted a nationwide walkout against gun violence. But as we find solutions to this ever-growing problem, progress is halted by more threats of violence.

Between February and March of 2018, there have been over 10 threats made to schools in Michigan, which prompted three major districts (Wayne, Oakland, and Macomb County) to close 29 schools on March 23. These shooting and bomb threats have come by way of social media, and there have also been bullets found on school grounds. Students and parents have growing concerns, as these incidents are becoming more frequent and dangerous.

“There was a threat message that started being sent around through text message and Snapchat, and from there, we alerted school officials,” said Skylar Crystal, a student at Thurston High School in Redford, Michigan, which is closed for the day. Her former middle school, Pierce Middle School, also received threats of violence on March 21 and 22.

Therese Williams, who has a son that attends high school in Wayne County is concerned that this is affecting student’s mental well-being. “Someone needs to intervene and handle this because these things make kids not want to attend school or focus on their work. This has to stop,” she said.

As of now, there have been no reported injuries to any students, but schools will remain closed until further notice.