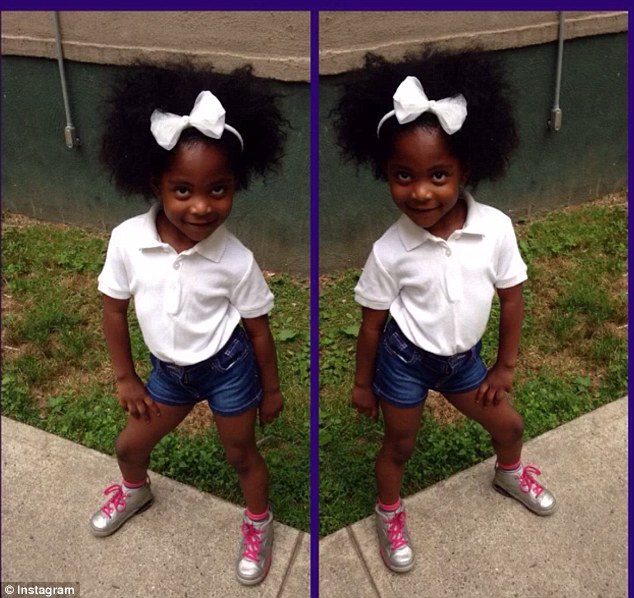 According to the New York Daily News Precise Tucker, 7, tied a bathrobe belt around her neck and fastened the other end to a refrigerator handle in the family’s kitchen in Queens, New York, on Wednesday at about 8:30 p.m., then pretended to choke. Adorable and sassy in social media photos, Tucker was a known prankster and had a history of pulling stunts that “involved her being physically injured or appearing to be dead.”

Tucker reportedly choked on Doritos when he mother, 39. left the room. As she left the room, Baldwin told her to “knock off the horseplay.” Her mother returned to the room when her 15-year-old son saw his baby sister struggling. She attempted CPR.

Big brother ran outside and into a former EMT, Debi Pawluk, who reportedly came to offer aid. She stuck her fingers down Tucker’s mouth to clear out her throat, while a neighbor, John Tziastoudias, helped. “Her mother was already doing CPR before I got there,” Pawluk tells media. “I got the chip out of her mouth. She threw up. I cleared the [air]way so I [could] do the CPR. When she threw up, I didn’t know if it was the hot Doritos or the barbecue.” She confirmed the bathrobe belt wasn’t tight enough to choke Tucker and there were no marks on her neck.

Pawluk added, “She’s just a prankster. She was pranking and she was doing a thing on YouTube.”