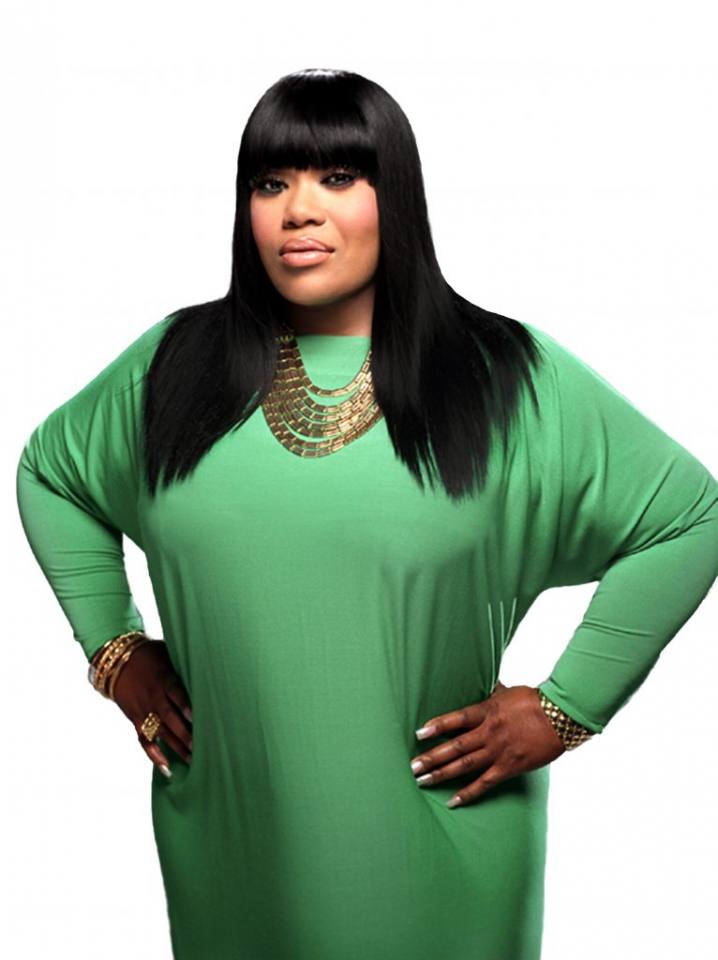 Award-winning gospel recording artist Sonya McGuire is cooking up her sophomore album, We Praise You, which is set to release sometime this year. In 2009, McGuire’s popular R&B/soul album My Journey was released and received many accolades as it steadily climbed the charts.

McGuire is well-versed in gospel music and has shared the stage with other artists such as Mary Mary, Kirk Franklin, Tye Tribbett, Mariah Carey and more. Since 2005, McGuire has been connecting with an international audience. She performed in various European countries and has ministered in countries such as Japan. On top of having a multitude of talents ranging from musician and singer to songwriter and producer, McGuire is the founder of four community organizations including Sing for a Cure, Psalms of Thanks, Project Think, and Blessed to be a Blessing. These organizations empower people with terminal diseases, donate to impoverished communities and empower adolescents and teens. McGuire continues to share her talents by conducting choir workshops, music seminars and conferences throughout the United States.

Rolling out spoke with McGuire about being a successful Black leader. Check out her story below.

What key skill sets or qualities make you unique as an African American female leader?
My skill set would consist of being a counselor, writer, music producer, mentor, singer, musician, actor, creative and motivational speaker. I would have to say that my unique qualities are the gift of love and giving. I have learned over the years that every seed sown into the life of another has to grow and affect those around its growth. So, it’s very important as African American women [that] we push and support each other in being the rocket booster to assist in helping other women get to the next altitude. I have also learned that it’s a blessing in learning to love people where they are [and] that will move them forward to where they are going.

What thoughtful or encouraging piece of advice would you give to your younger self?
I would have to tell my younger self to believe in me and that I can do and become anything I desire to [become].

Why is it important for women of color to lead or work in leadership roles and decision-making capacities?
We have been taught for so long to be divided, from the house to the field, by the textures of our hair, the lightness or darkness of our skin and our bodies build. In my opinion, it’s important that we see ourselves as the leaders, queens and successful African American women that we [are] created to be and always have been. We [are] creators, inventors, balancers, doctors, examples, mothers, wives, sisters, mayors and so much more.

How do you feel about the hashtag #CollaborationOverCompetition?
I strongly believe in working together as a team and when we as a whole realize that there is no “I” in team, we [can] come together [and] win. It’s important to remember that teamwork divides the task and multiplies the success. Together, we can accomplish anything.

What are your thoughts on taking risks?
In this life there has to be a loss in order to appreciate the win.

What are three success habits you implement into your daily routine to maintain your success, sanity and peace of mind?
Space – Your space has to be peaceful so you have to be careful who you allow in it, to affect it and control it. Whether that space is work, home or your mind.
Time – Time is the most valuable thing you own and it can never be replaced once it’s lost.
Season- [Seasons] can change in a day, like the weather, so it’s important [to] know the season you’re in, how to respond to the season and dress for it. So be careful not to allow some season that [is] meant for a moment to last a lifetime.

As a successful woman in business, what is your greatest/proudest achievement?
My ability to see my work transcend language barriers, culture barriers and enhance someone else’s life.