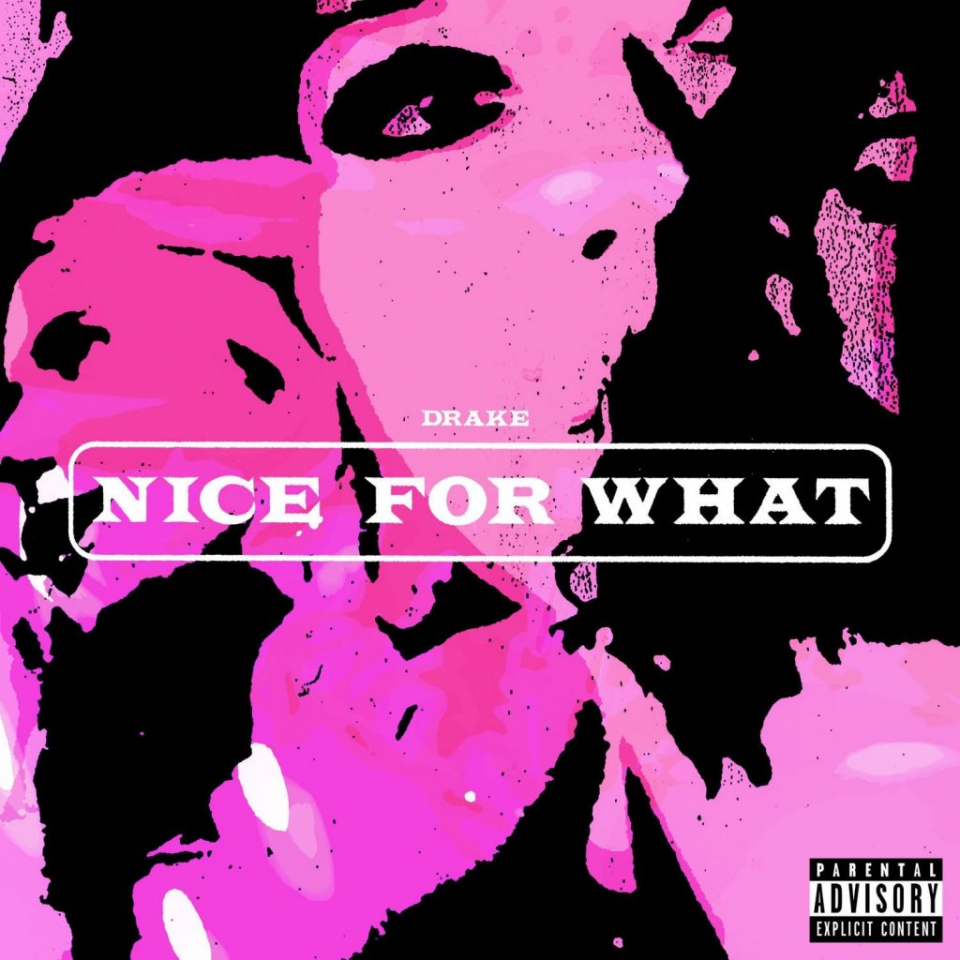 Never call the man a liar. Drake promised his fans new music, and he more than lived up to that promise with a Friday night release that served as both the kerosene and the match responsible for setting the internet on fire.

The single,”Nice For What,” was released with a stunning visual directed by Karena Evans. Perhaps the greatest surprise was Drake’s willingness to step to the background, ceding the floor to an impressive collective of some of the entertainment industry’s biggest female stars.

Before we take a deep dive into the video, here’s a rundown of the guest appearances in chronological order.