On point: 7 Black dance companies to watch for performances 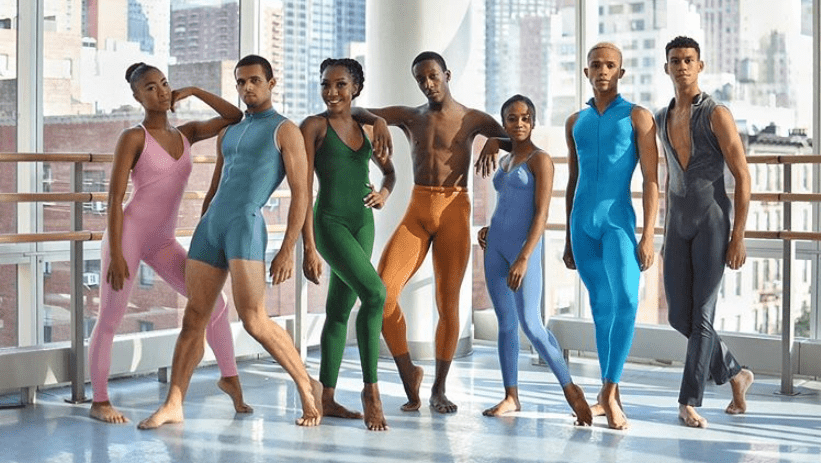 Since the creation of “George Balanchine’s The Nutcracker” in 1954 at the New York City Ballet, there has never been a Black ballerina in the principal role of Marie — that is until 11-year-old Charlotte Nebres. “To me, it just feels like when I dance I feel free, and I feel empowered. I feel like […] 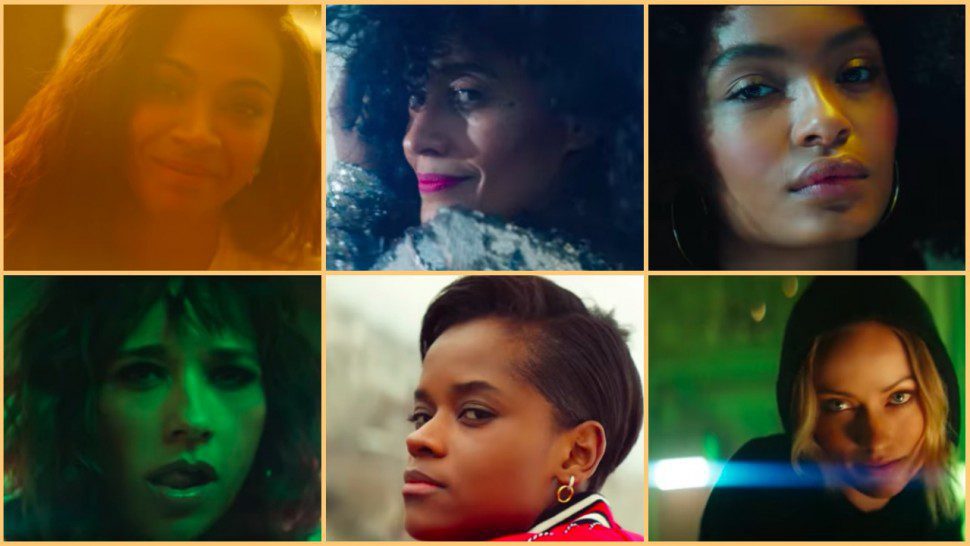 Never call the man a liar. Drake promised his fans new music, and he more than lived up to that promise with a Friday night release that served as both the kerosene and the match responsible for setting the internet on fire. The single,”Nice For What,” was released with a stunning visual directed by Karena […]

Ballerina Misty Copeland claps back at haters on Instagram 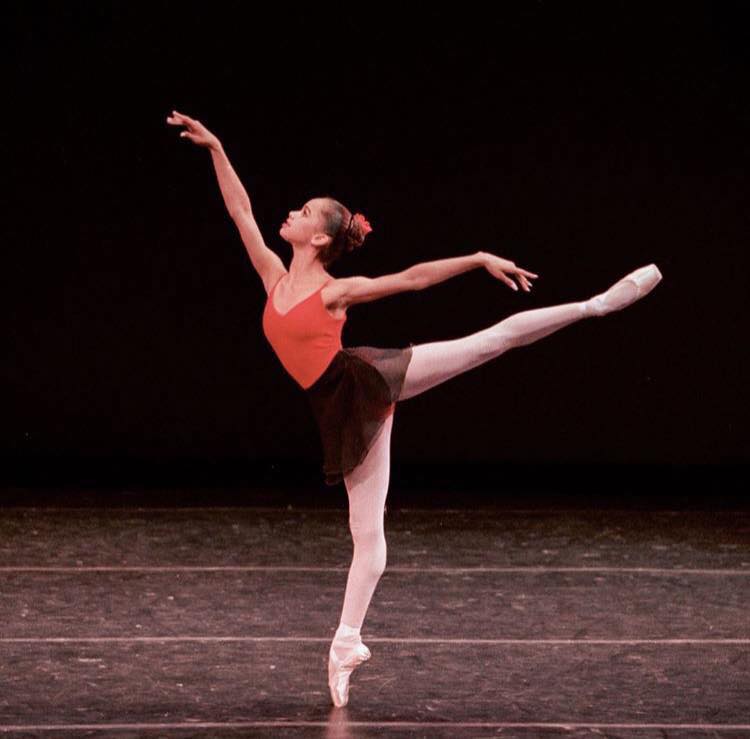 Misty Copeland became a cultural icon as the first African American prima ballerina. Seeing a Black ballerina in a national spotlight inspired young Black girls all over the world to sign up for ballet classes and it empowered ballet students giving them a visual of what they wanted to achieve. While much of the media […] 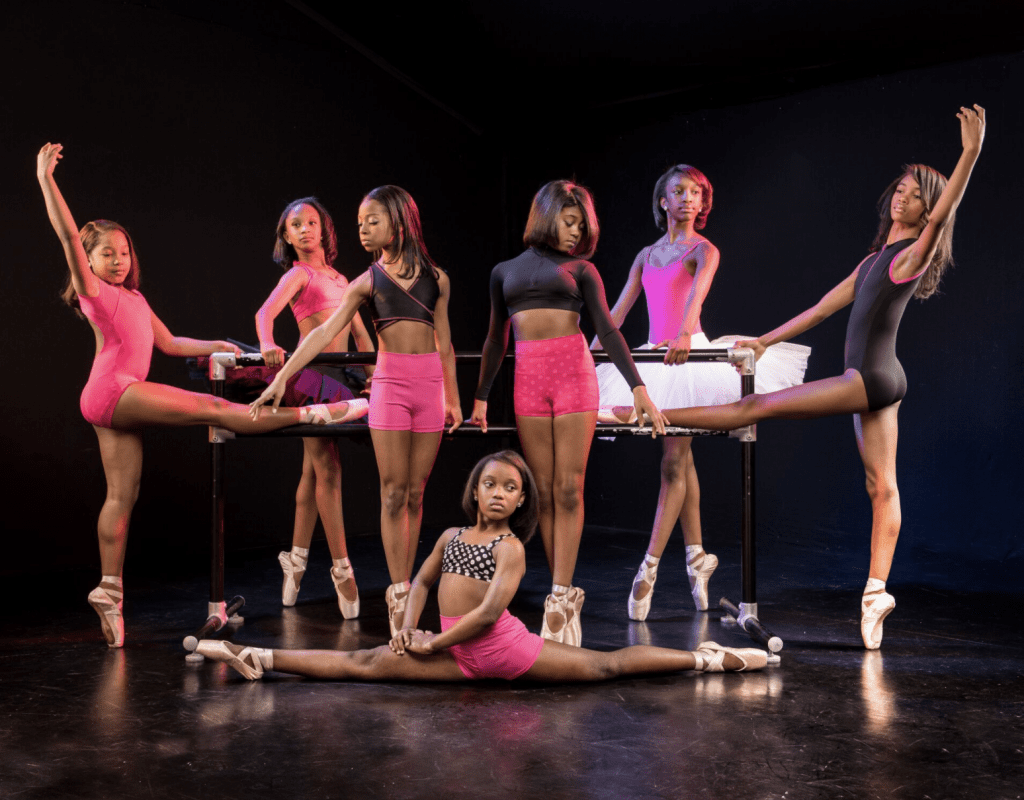 Throughout history, African American dancers, choreographers and instructors (e.g. Kathrine Dunham, Judith Jamison, Alvin Ailey, Cab Calloway, and the Nicholas Brothers) have made major contributions in helping to shape the culture of dance. Today, young, African American dancers can be easily found perfecting their skills in hop-hop or majorette dancing. Yet, there is still an […] The CEO of Under Armour is catching flack from the athletes who promote his brand. Kevin Plank recently shared his views on President Donald Trump during an interview with CNBC. During the interview, Plank revealed his support of Trump by saying that he was “highly passionate” and a “real asset” to the country. Following Plank’s […] Beloved ballerina Misty Copeland said “I do!” to her longtime boyfriend, Olu Evans. The pair tied the knot on Sunday, July 31, 2016 at the Montage Hotel in Laguna Beach. When she interviewed with Essence magazine for her September 2015 cover issue she said, “I can’t believe my life right now.” According to E! News: It […]

Is Misty Copeland jumping the broom this summer?

Congrats will soon be in order for top Black ballerina Misty Copeland and her finacé Olu Evans. The longtime couple is set to wed this summer, a source to the New York Post. As previously reported, Copeland confirmed her engagement to Evans in the September issue of Essence last year when Evans, who’s Taye Diggs’ cousin, popped […]

What do Cam Newton and Dwayne ‘The Rock’ Johnson have in common? On Monday, Jan. 25, Under Armour announced a global partnership with the dynamic actor, producer and global superstar Dwayne “The Rock” Johnson. As part of the long-term partnership, Johnson will work hand-in-hand with the innovative performance brand to create a range of products across footwear, apparel and accessories as well as support Under Armour’s Connected Fitness initiatives. […] It’s not often a producer like Shonda Rhimes is a top contender for a coveted NAACP Image Entertainer of the Year Award and she would be competing for the title with the lead actress, Viola Davis, from her hit ABC show, “How To Get Away With Murder.” The nominees for the 47th NAACP Image Awards were […] Misty Copeland is betting the odds in more ways than one. She is anything but typical. Copeland is a Black woman with an athletic physique in ballet that has survived an almost career-ending injury to become the first African American female principal dancer with the prestigious American Ballet Theater. She is everything a ballerina “shouldn’t“ be, […] Industry insiders and movie buffs alike are buzzing about the upcoming 2015 Urbanworld Film Festival. Presented by BET Networks and HBO, this year’s fest will open with the Muhammad Ali biopic, The People’s Champ, and close with A Ballerina’s Tale, a documentary about trailblazing American Ballet Theater principal dancer Misty Copeland. Both films are among […] Sean L. James: model, former NFL player, businessman and advocate against bullying. James also found a creative way to show common straights with sports and the arts with his campaign with Misty Copeland. How did you find time to establish a non profit? I think that the way you framed this question is interesting. So […]

5 reasons Misty Copeland is a role model for Brown girls

Accomplished ballerina Misty Copeland is being recognized in a major way for her admirable talent and compelling life story. A documentary is being made about a key period in the 32-year-old dancer’s career that will likely teach those both in and outside of the ballet field that even when adversity serves as a roadblock, it […] Misty Copeland is only the second black woman in the history of the American Ballet Theatre to gain the status of soloist. Her new memoir, Life in Motion: An Unlikely Ballerina, chronicles her journey from poverty in San Pedro, Calif., living in a motel with her single mother and five siblings to the Metropolitan Opera House […]

Misty Copeland dances and speaks for the powerless and voiceless [jwplatform 0qXdw8sV] “I will dance for those who have never seen a ballet, who pass the Metropolitan Opera House but can’t imagine what goes on inside. They may be poor, insecure, misunderstood like I have been. I’ll be dancing for them too, especially for them. This is for the little brown girls.” –RHagans Misty Copeland becomes the first black dancer to lead a top US ballet group. On Tuesday, The American Ballet Theatre announced that Copeland had been promoted to female principal dancer, making her the first African-American lead in the company’s 75-year history. Born in Kansas City, Missouri, and raised in San Pedro, California, Copeland, 32, joined […] Super Soul Short: ‘What ballerina Misty Copeland is striving for’