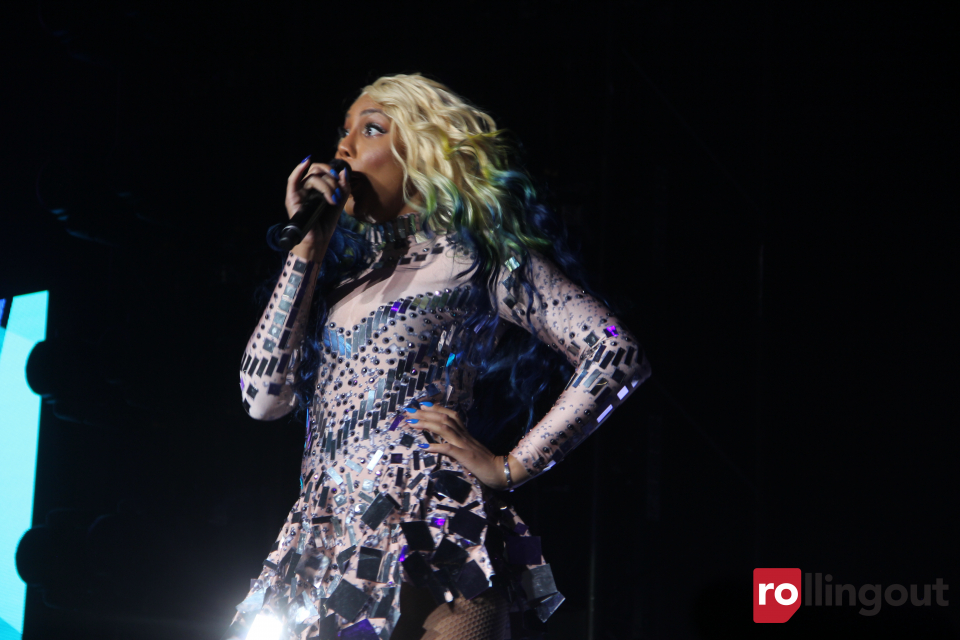 Tamar Braxton and Vincent Herbert continue to deal with financial issues. The couple has faced several liens against their mansion in Calabasas, according to court documents obtained by The Blast.

Another lien was issued after the couple failed to pay unpaid wages to a nanny. The wages that are reportedly owed is $213K.

Tamar and Vince broke up months ago, but they have yet to file for divorce. The two were recently spotted in Cabo, Mexico on vacation.

During the vacation, Tamar claimed that they were victims of discrimination after restaurant workers forced them to pay $25 for worker. She also said that the workers threatened to call the Mexican cartel.