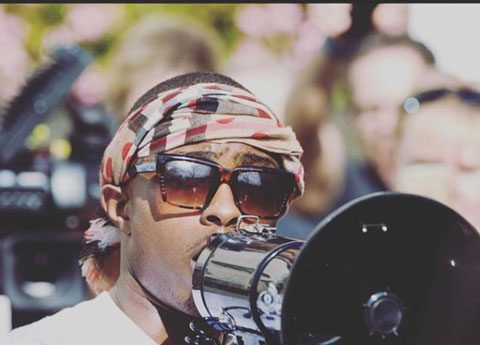 Anyone who has experienced the death of a family member to police actions will tell you it is a particularly devastating blow. Currently, media attention has been on the death of Stephon Clark and the grief-stricken actions of his brother Stevante Clark. During his brother’s funeral, Stevante grabbed onto Rev. Al Sharpton as he spoke and acted erratically. In another incident, Stevante had a bizarre interview with CNN host Don Lemon where he rang a bell and stated “next question,” surprising the host. 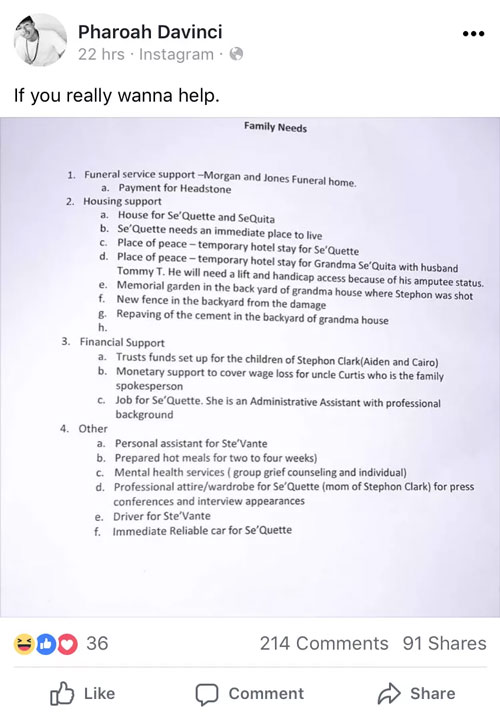 Now, security camera footage is showing Stevante in a very unflattering light. In the video below ,Stevante is in a store with what appears to be a bank deposit bag. He takes out a huge wad of cash and pretends he is brushing his teeth. Some are speculating that this was money received by the family in donations and are trying to put a negative spin on the video. However, no one was with Stevante in the store or knew what he was purchasing legally. In group chat’s on conservative social media sites, the death of Stephon Clark and the donations are being called “winning the ghetto lottery.”