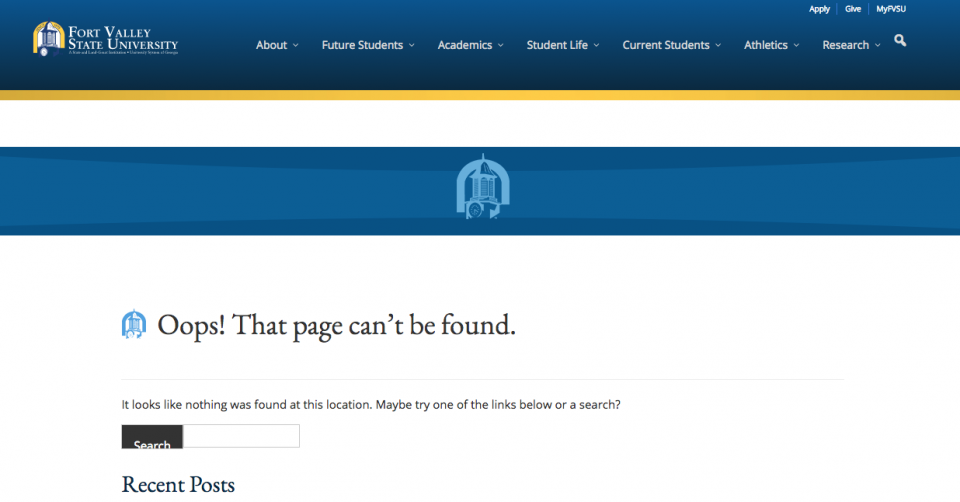 The high-level female employee at Fort Valley State University, who is the alleged leader of a rumored sex ring, has vanished from the HBCU’s website. Her photo and profile have disappeared. Why do we care?

Also, on Thursday, April 19, 2018, the chancellor of the University System of Georgia demanded GBI investigator, special agent J.T. Ricketson, heading the case be removed and the investigation handed over to “a professional team to complete the investigation.” Chancellor Steve Wrigley was big mad. In his letter to GBI Director Vernon Keenan, he wrote:

“Ricketson has from the moment he got on the case been talking to the media. He has talked to more reporters than Fort Valley State University students and officials. Such behavior damages the quality, credibility and integrity of the investigation,” according to the Atlanta Journal Constitution.

The letter continues, “We need a professional, thorough and timely investigation conducted. Ricketson has demonstrated he cannot provide this.”

Keenan obliged and “elevated” the investigation “to the command staff level of our investigative division.”

Ricketson reportedly told the AJC that the GBI started investigating the case after a Board of Regents visit to Fort Valley. However, a statement was sent to Fort Valley, Georgia’s 13WMAZ on Thursday. In it, the University explained how the first concerns were brought to their attention:

“On April 5, 2018, administrators from Fort Valley State University received two separate reports of alleged wrongdoing. One report was made anonymously as a tip on a campus complaint hotline. The second report was made separately by an employee to the campus Title IX coordinator. The USG in conjunction with FVSU began an immediate investigation in accordance with its policies.”