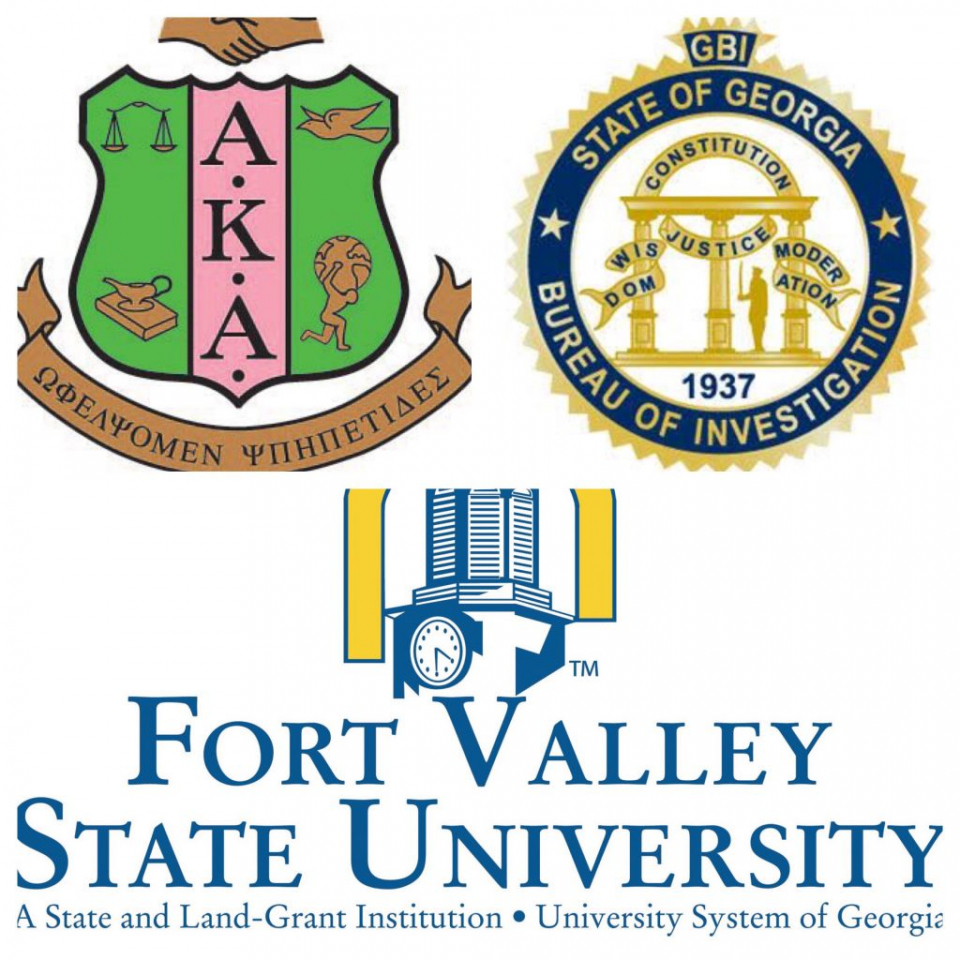 A high-level female employee at Fort Valley State University has caused a lot of ruckus for a Middle Georgia HBCU.

GBI Special Agent J.T. Ricketson tells 11Alive they were requested by the Georgia Board of Regents and Attorney General’s office to “look into a matter” at the university. At least one employee is on administrative leave. Here’s the statement:

The Telegraph in Macon, Georgia, reports the school’s marketing and communications department confirmed the investigation in an emailed statement Monday, April 16 and said the school recently notified the University System of Georgia about a situation. At the end of last week, the Office of the Attorney General and the system’s Board of Regents requested that the GBI open up a criminal investigation, GBI Agent J.T. Ricketson said.

“Right now, it’s all allegation. Nothing has been substantiated by us. We’ve made no arrests,” Ricketson said. “We don’t do administrative inquiries. We are criminal investigators.”

The “matter” and “situation” involves allegations of employee misconduct and hazing linked to Alpha Kappa Alpha Sorority, and according to several unnamed sources, prostitution. The newest members of Alpha Beta who were initiated this past Spring were involved in a sex ring so they could allegedly pay to “pledge” the oldest Black Greek sorority, which was founded in 1908 on the campus of Howard University. The customers are allegedly local politicians and businessmen.

Alpha Kappa Alpha Sorority has also issued a statement regarding the matter: “These allegations are in no way representative of Alpha Kappa Alpha Sorority’s 110-year service-based mission or its nearly 300,000 members. We condemn these allegations in the strongest possible terms. We remain dedicated to our mission to encourage high scholastic and ethical standards, promote unity, alleviate problems concerning girls and women, create opportunities for them to pursue higher education and be of service to millions of people around the world annually.”

Ricketson is garnering support from agents around the state to aid in the investigation, which is spiraling out of control.

Please stay tuned to rolling out for updates on this story.