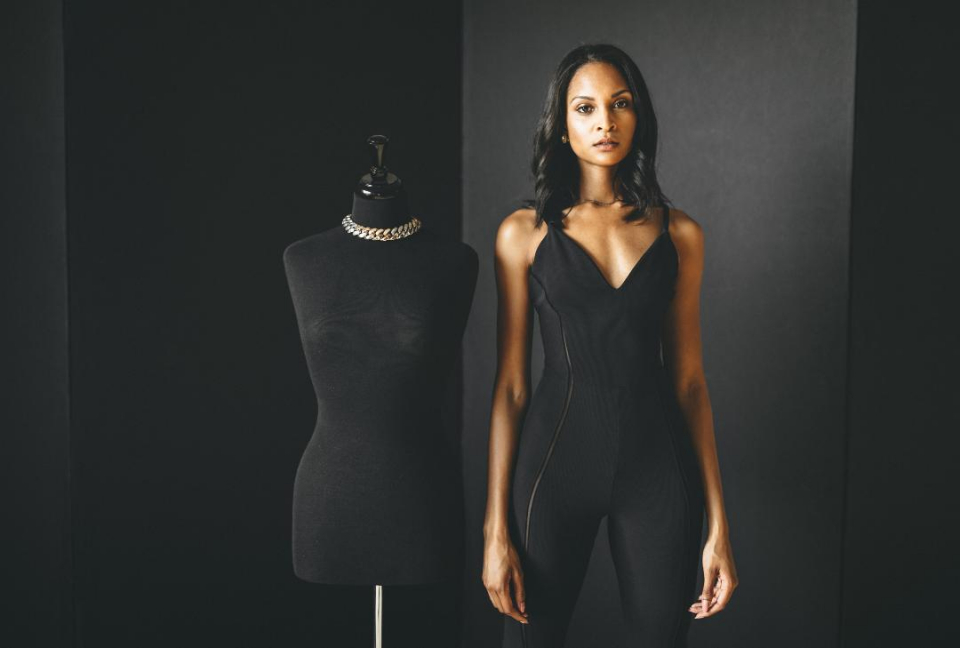 Mia Fields — or @Miavenice – as you may know her on Instagram — is an Atlanta-raised model, who shares her journey of moving to L.A. She talks with us about chasing her dream of being a model while pursuing higher education, a regular career and maintaining balance within.

Tell us a little bit about yourself and how you ended up in Los Angeles.

I grew up in Atlanta, actually. I ended up going to Hampton University for two years before transferring and saving my parents a couple of dollars before going to USC (University of Southern California). I went to USC and graduated in 2010. My biggest push moving out to Los Angeles was to kind of catapult my modeling career, which I had done in Atlanta for a while when I was younger, like 13. I just never pursued it as much in Atlanta as I wanted to once I became an adult, was out of my mom’s house and going to college and making my own decisions. I decided to move to Los Angeles. I think the compromise was to stay in school while pursuing this career.

How did you transition into modeling?

Modeling in Atlanta, I worked for Elite Modeling Agency for a while and did a few modeling competitions, a few jobs. Once I had to put my big girl panties and move out to Los Angeles, that’s when I started getting into the runway and the print modeling and even doing the Janice Dickinson Modeling Agency back when reality TV was nothing like it is now.

What has been the biggest win in your career thus far?

I think the longevity has been my biggest win. It’s just being able to work. It sounds crazy to say I’ve been modeling since I was 13. And, I don’t want to say my age because that’s probably my biggest, I don’t know what to call it. I think that’s one of the things I allow to hold me back, is my age, because I am 30. But I’ve been doing this for so long and it helped me stay above water. So, I’m really grateful for this experience and the longevity of my career.

I think my biggest challenge is balancing my current job and modeling. I jumped into a 9-to-5 in like 2005 to provide myself with some stability. And ultimately sometimes, I think a 9-to-5 can be a crutch, right? ‘Cause you get a paycheck every two weeks. You have insurance. There is this thing called 401K and all kinds of treats here in the 9-to-5. But, when you start to consider what you really enjoy doing and what your passion is, it’s sometimes hard to find that balance.

What advice would you give your younger self?

If I could give my younger self advice, especially in the modeling industry, it is to stick to it no matter what. Keep going no matter how many times you hear no. Even if you have to sleep on the bedroom floor of your friend’s apartment you know, push into your dreams regardless of the challenges. I think that’s the best advice I can give myself and to go up against opposition at all times. Once you knock one door down, I think the rest of them start to fall on their own.