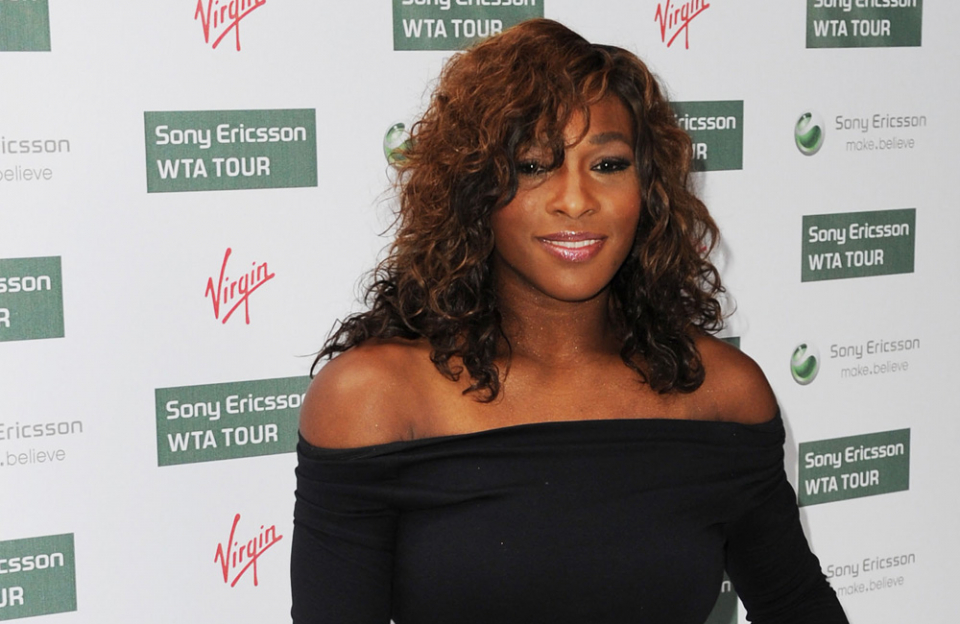 Serena Williams says becoming a mother has taught her patience.

The 36-year-old tennis star — known for her aggressive style on the court — welcomed her first child, Alexis Olympia, with husband Alexis Ohanian, in September last year and she admits the tot has had a profound effect on her personality.

Serena told ABC News: “Oh my God, I’m having the best time as a mom, I just walked out and was giving her extra hugs and extra kisses. She’s the best. She just brings out patience in me and I love that about her.”

The former world No. 1 tennis star opened up about her difficult birth, which saw her forced to have an emergency caesarian section as she was suffering from a pulmonary embolism to the lung and a blood clot in her leg.

“Pregnancy was amazing, it went really well, I didn’t have a day of morning sickness, I didn’t have anything wrong. Then I got to the hospital and I had to have an emergency C-section. And then everything was fine for the first eight to 12 hours and then it started going crazy. I’ve dealt with a lot of issues – I’ve dealt with blood clots in my lung and everywhere in my body, so in the back of my mind, I was kind of – not expecting it – but wary of it. So I was like, ‘If I have this symptom I’m going to tell someone right way, let’s run these tests, something’s not right.’ And thank God I know my body because things could have ended up different,” she said.

“I’m still trying to come back and recover and bring everything back, but it hasn’t been easy for me,” she added.

Serena returned to the tennis court just eight weeks after Olympia’s birth and is ready to work her way back up from her current ranking of 449 to No. 1 again.

“I just want to do it for me, and for Olympia and my family, mostly prove it to me that I can do what I love to do best. I’m putting so much pressure on myself and I expect to go out there and start winning straight away. But I realize I’m going to take my time, take it slow, enjoy myself and then I’ll be back and I’m gonna have fun this time. I’ve always had fun, but I’m going to have even more fun,” she said.

Asked by the  “Today” show what is harder, giving birth or defeating her sister Venus Williams in a tennis match, she said. “Oh my gosh! This is the one time I’ll take probably beating my sister because birth is definitely not easy.”

Serena also said she is feeling sexy again after using Embrace scar therapy to help her body recover from her C-section. “It made me feel confident, I feel sexy again and I don’t have to worry about it anymore,” she said.