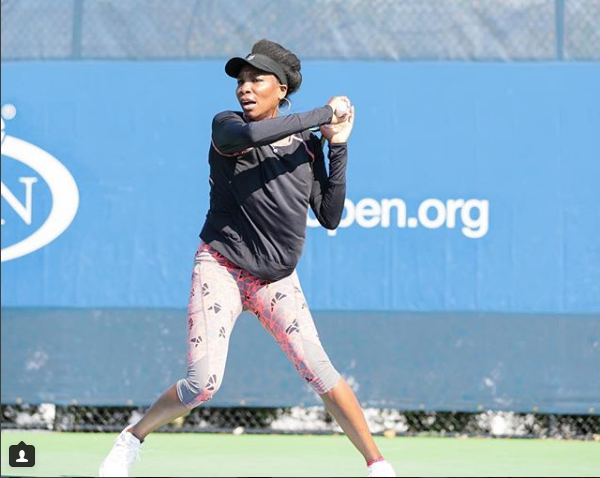 Tennis legend Venus Williams was so burdened with grief (and possibly pangs of guilt) at this past summer’s Wimbledon grand slam tournament that she couldn’t finish a post-match interview because she was wracked by uncontrollable sobbing.

Williams has finally received some good news from the Palm Beach Gardens government. She’s been informed that she is officially not at fault for the fatal car crash that killed senior citizen Jerome Barson, ABC News reports.

On Wednesday, Dec. 20 the Palm Beach Gardens Police Department released their findings on the case. They said that no charges would be filed for the crash and stated that neither Williams nor the Barsons had violated each other’s right of way.

After the wreck, Williams told police she was “caught in the middle” of the intersection when another car turned in front of her. She had to stop to avoid hitting the other car. That’s when the Barsons T-boned her after they went through a green light.

The decision follows a July report from the investigating police department that Williams, 37, had actually “lawfully entered the intersection on a … green traffic signal” before the crash, which sent 78-year-old Jerome Barson to the hospital, where he later passed away due to injuries sustained in the accident.

According to police, the car, a Nissan Altima, violated Williams’ right of way. They spoke to the driver, but police said they would not file charges against that car either.

Therefore, no charges will result from the police investigation.