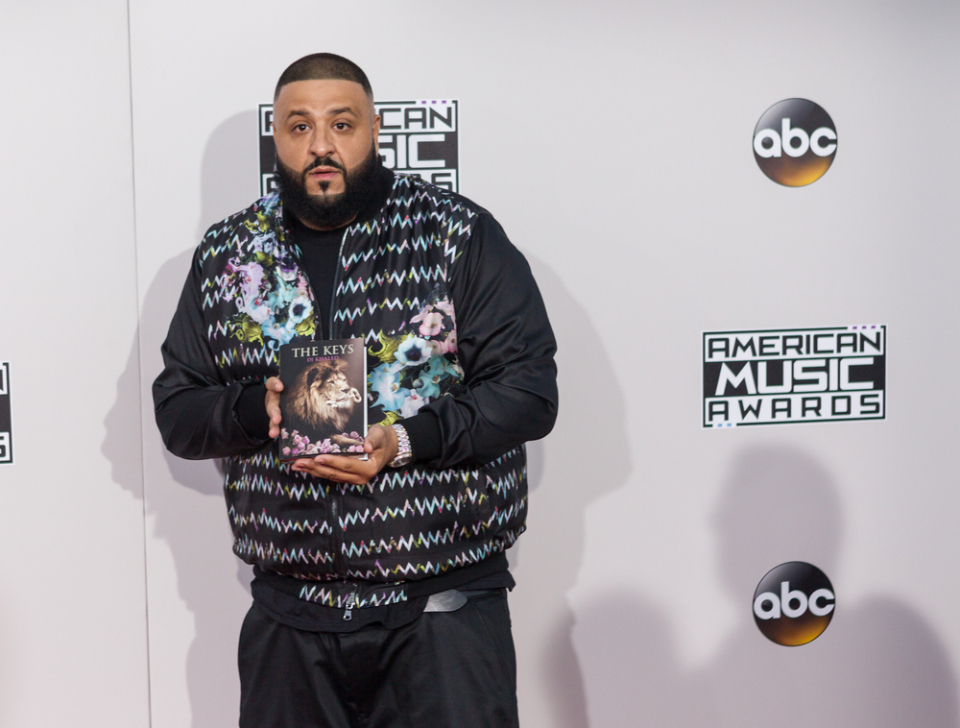 DJ Khaled says that his woman is a “queen,” but there is one service that he won’t perform for the woman he loves. During an interview with “The Breakfast Club,” DJ Khaled shared intimate details about his sex life.

He also shared that he shows his love by taking care of his family financially.

“My way of praising is called, ‘How was dinner?’ ‘You like the house you living in? You like all them clothes you getting? I’m taking care of your family, I’m taking care of my family’ You know, I’m putting in the work,” he said.

Yee responded by asking DJ Khaled if he expected his woman to perform oral sex on him. DJ Khaled paused before saying, “It’s different rules for men. You gotta understand, we the king[s]. There [are] some things that y’all might not wanna do, but it got to get done. I just can’t do what you want me to do. I just can’t.”

DJ Khaled eventually became a trending topic on social media and was blasted for his decision to not perform oral sex.

If oral sex isn’t DJ Khaled’s thing, WHATEVER, but professing that you withhold sexual pleasure from your wife because you support her financially is misogynist and suggests an abusive mindset.