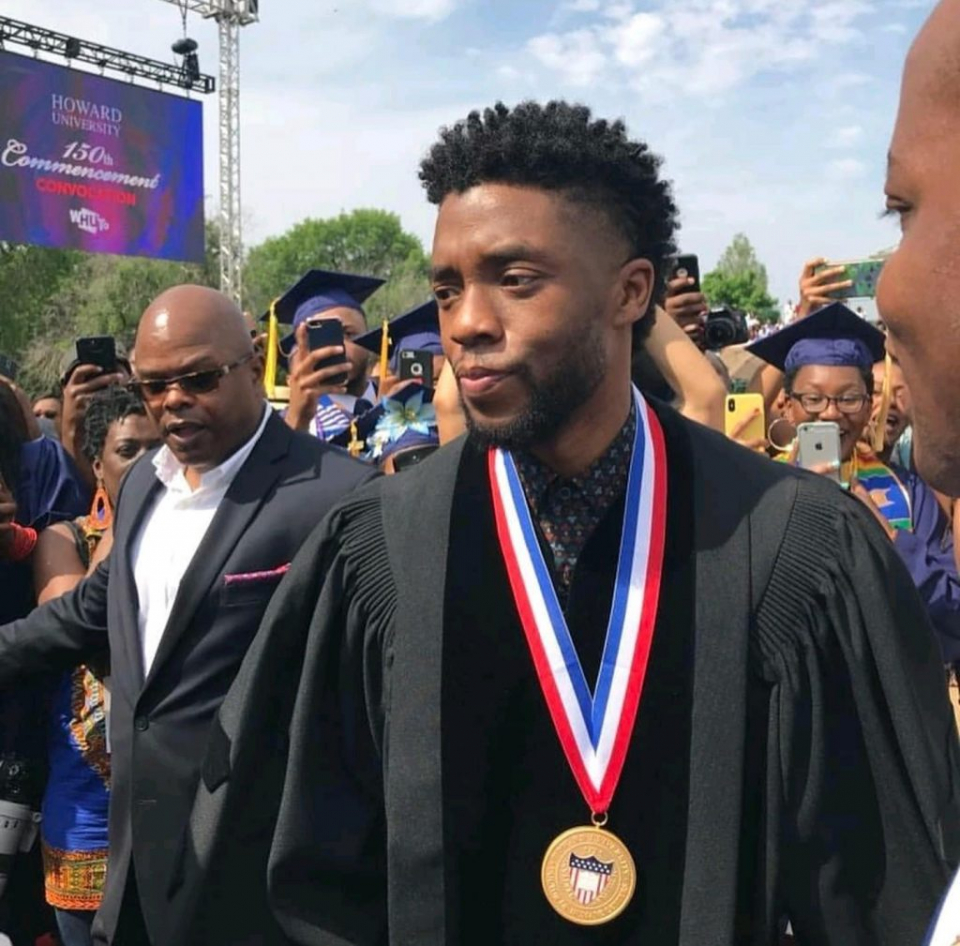 Actor Chadwick Boseman (The Black Panther) returned to his alma mater Howard University on Saturday, May 12, 2018, to give the 2018 Commencement address. Boseman who graduated from the Mecca 18 years ago has starred in several movies portraying notable Black figures: Jackie Robinson, James Brown and Thurgood Marshall, and Marvel superhero, T’Challa.

He walks to the podium with grace and pride as he begins to share his words of wisdom and encouragement for the graduating class. He begins his speech by sharing a short story about Howard University’s magic, “Almost anything can happen here.” He asserts the traditional Howard University call “HU” and the crowd responds “You know.” 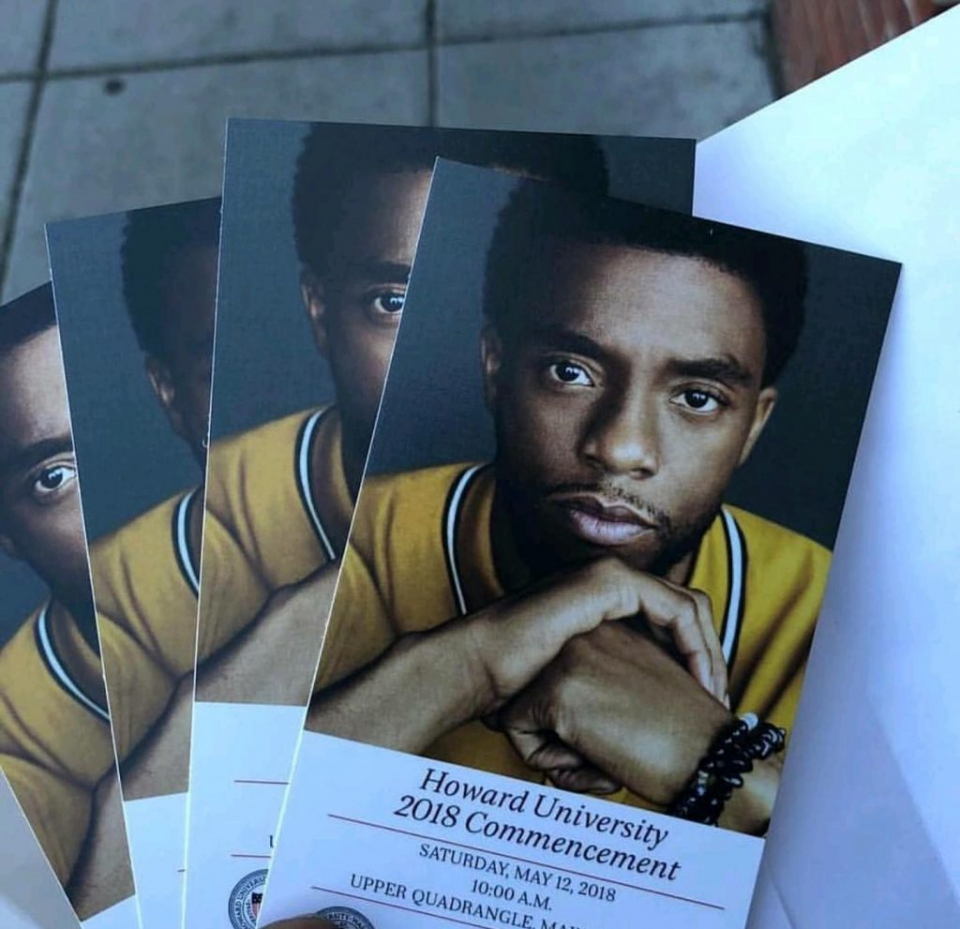 Here are five things Chadwick Boseman shared with the students during his speech. 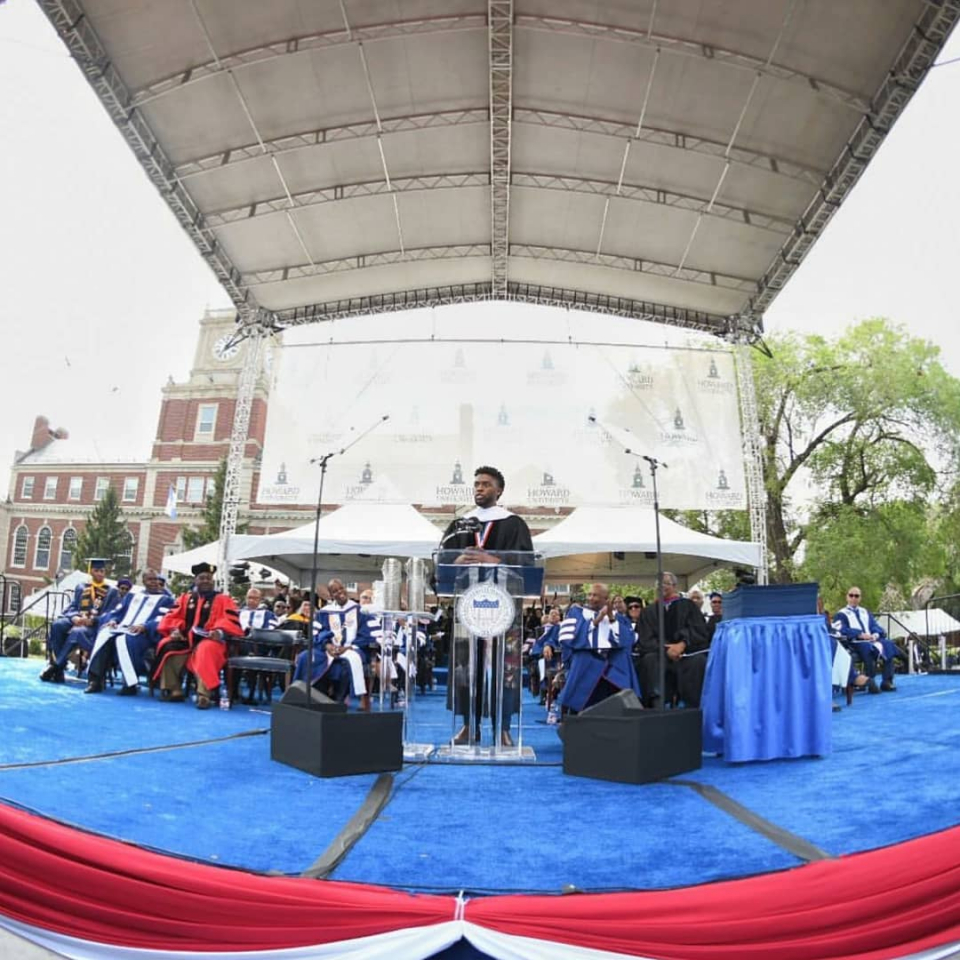 He concludes, “God Bless you, I love you Howard, Howard Forever.”