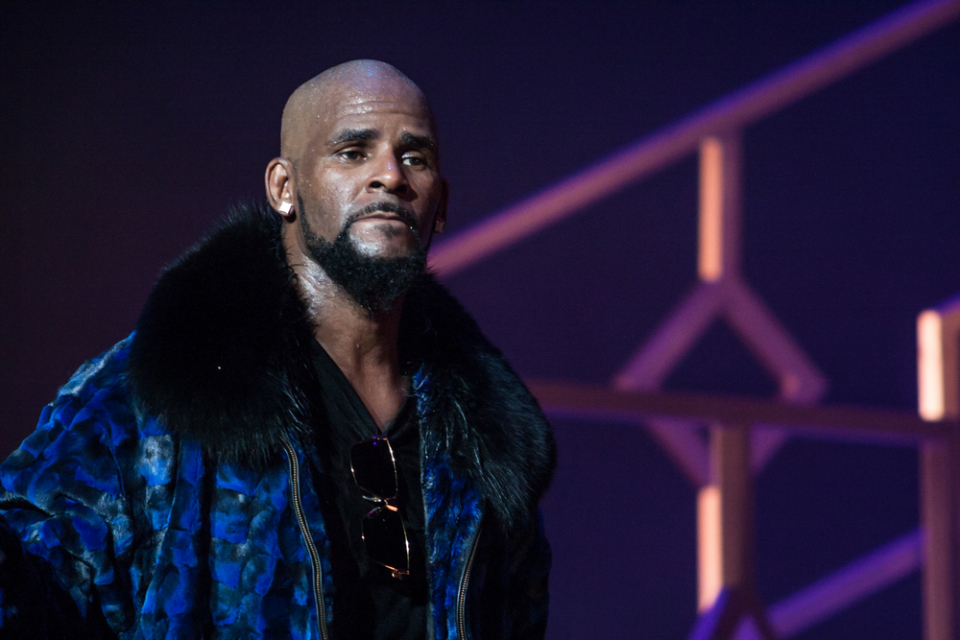 In an effort to re-establish its “Stop Violence Against Women” campaign, Lifetime network will be pushing out content that sheds light on the physical, mental and sexual abuse that women face globally. They are choosing to kick off their campaign with a docu-series and movie on the King of R&B, R. Kelly.

Rumors have swirled for years about the 12 Play singer, but the docu-series and movie are set to provide never before heard stories and witnesses of his alleged abuse.

What more will they expose about the singer?

The docu-series will investigate the contentious life of the R&B King whose real name is Robert Kelly. It will explore the genre-defining artist and the rumors that have surrounded him throughout his career. Accusations of him being abusive, predatory in nature, and exhibiting pedophile behavior will be supported by the victims as well as members of his inner circle. Some will be coming forward with new allegations of the various types of abuse they’ve endured.

The veil will be lifted on his secret world behind the music in the movie. Although we have heard speculation about what goes on behind closed doors in his home, this movie will give visual reinforcements to the stories of his alleged victims. His “shocking allegations” and “twisted mind games” will be brought to the forefront of this project.

Thanks to direct accounts from various women and associates of the artist, Lifetime will have the opportunity to produce a body of work that isn’t surrounded by conjecture. The victims’ stories will be told firsthand.

Dream Hampton, the executive producer of the docu-series, expressed her gratitude: “Some very brave black women have trusted us with their stories, their truth, and their trauma. They are survivors and I’m honored to share their stories with the world.”