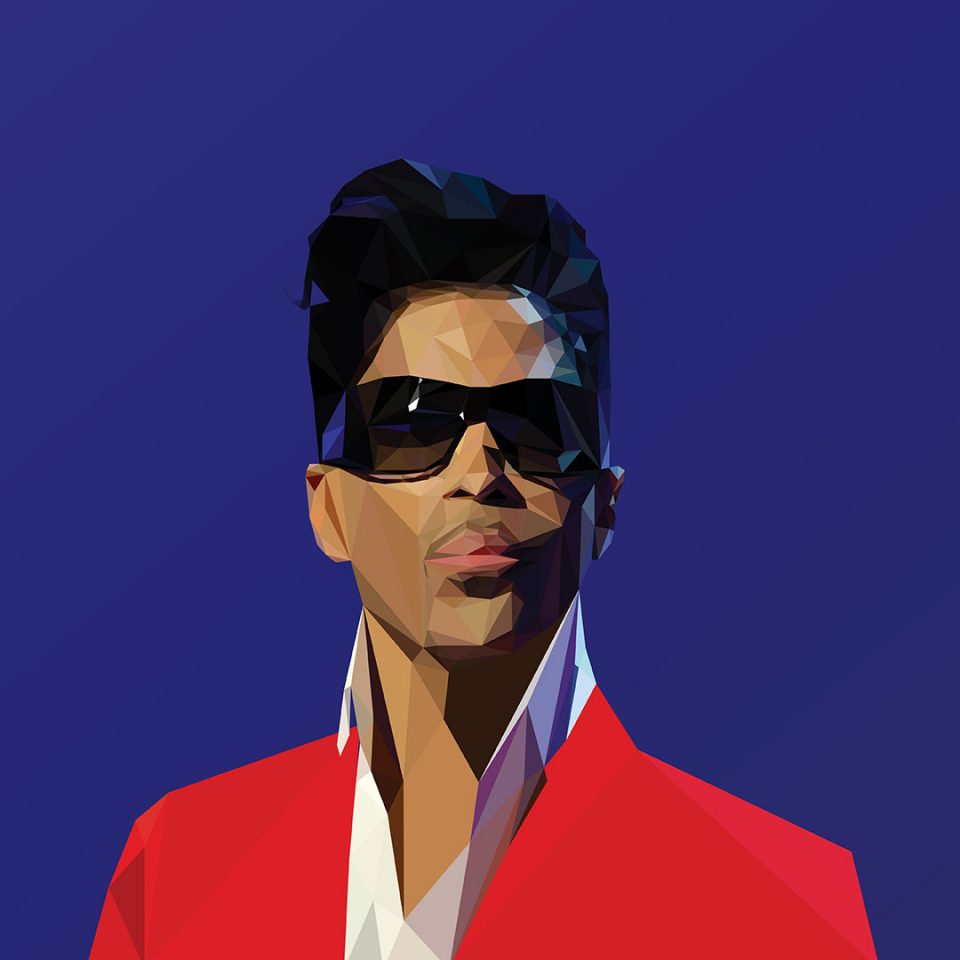 Minneapolis is a mecca for music. The city’s musical roots run deep and stem from a diverse cultural makeup. The late Prince Rogers Nelson is obviously the most notable musician from the city. His influence is undeniable and because of him, Minneapolis maintains its stature as one of the great music cities in the world.

As much as we can credit Prince for this type of notoriety, it is important to rewind history a bit and give credit where it is due. Bob Dylan the King of Folk Rock (this writer didn’t even know that was a thing) is the first mainstream breakout star from Minnesota in the ’60s. He attended the University of Minnesota where he performed shows. During his career, he amassed five No. 1 albums on the Billboard 200.

Fast-forward 20 years and Minneapolis cements itself as the epicenter of pop culture and the heartbeat of R&B. Legendary names like Jimmy Jam and Terry Lewis, Morris Day, Vanity 6, Wendy Melvoin and Lisa Coleman (Wendy & Lisa), and Alexander O’Neal under the leadership of Prince developed a sound that defined an era of music and provided a soul to the city of Minneapolis that covers the city to this day. Jimmy Jam and Terry Lewis left the group The Time and created Janet Jackson’s smash release “Control.” The duo helped to launch Janet Jackson’s career and crafted hits for the likes of Mariah Carey, Boyz II Men and George Michael.

The essence of this movement was captured in Prince’s semi-autobiographical film Purple Rain. The movie was filmed in Minneapolis, Lake Minnetonka became famous, and all of the concert scenes were performed at First Avenue and 7th St Entry and it still stands as the main attraction for tourists and a major venue for national and local artists.

Rap music is respectfully represented in the Twin Cities via the legendary label Rhymesayers Entertainment that features Brother Ali and Atmosphere, who is considered to be an exceptional emcee in many circles.

The history of music in Minneapolis is rich and many of the sounds and rhythms that are prevalent to this day can be traced back to a culture that was birthed there.