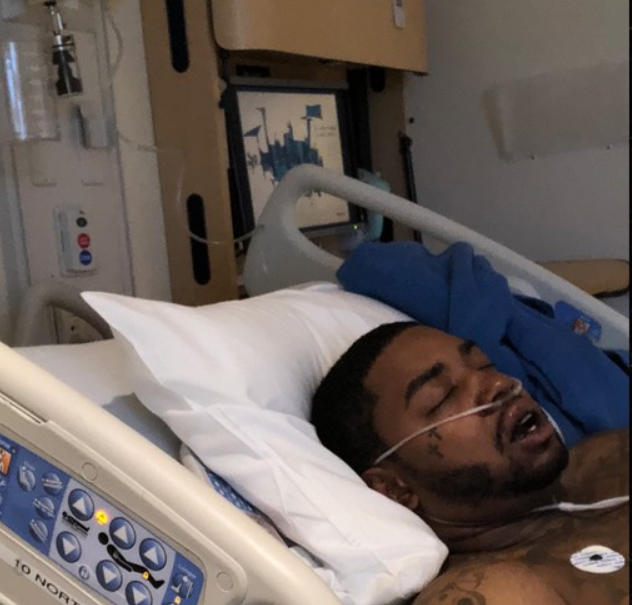 Lil Scrappy of “Love & Hip Hop Atlanta” fame was hospitalized this weekend after a horrific car crash that left him seriously injured and nearly unconscious.

Sources close to the “No Problem” rapper, 34, explained to the entertainment publication that the LHHATL star was driving early Sunday morning with his partner after they left the King of Diamonds strip club in Miami. Scrappy said his boy fell asleep at the wheel.

Law enforcement, however, said Scrappy as the driver of the vehicle when it crashed. The car slammed into a pole, totaling the car.

When cops rushed to the scene, Scrappy and his pal, Ca$ino Roulette, were discovered disoriented and bleeding outside of the car and on the ground. Officers were not able to ascertain the circumstances that led to the accident.

The report also notes there were no witnesses and no citations issued. Officers on the scene deduced that the driver of the car was probably exceeding the speed limit at the time of the crash. 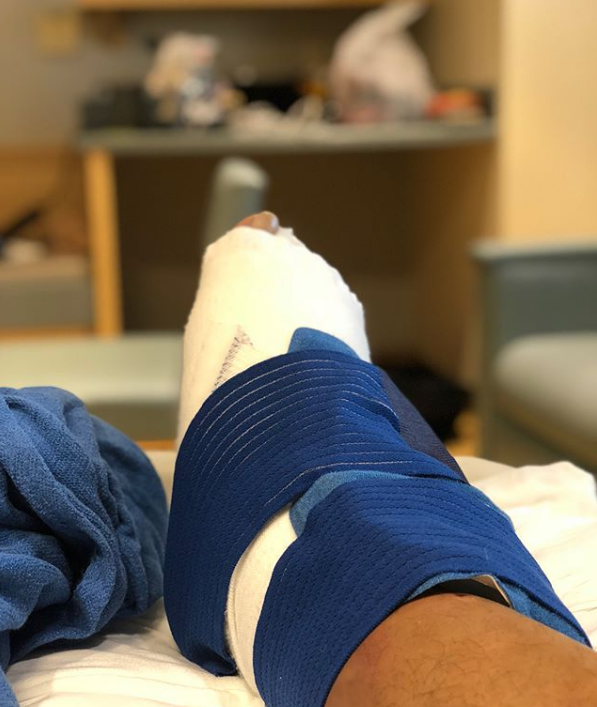 Scrappy was in such bad shape, he doesn’t recall how he got to the local hospital nor who brought him there. According to the photos that he posted on his Instagram page, his injuries were serious. The husband of Bambi suffered a broken foot that was so mangled that it will require an operation.

As for his friend, Ca$ino: he got it even worse as he was placed in ICU.

Scrappy’s Momma Dee, and his wife, Bambi — both of whom also attained national fame through the LHHATL reality show — rushed down to Miami from Atlanta to be near Scrappy.

After the accident, Scrappy took to social media, saying, “@casinoroulette in here hurt too we f***ed up but God saved our lives #Godisgreat #Mercy #Grace.” 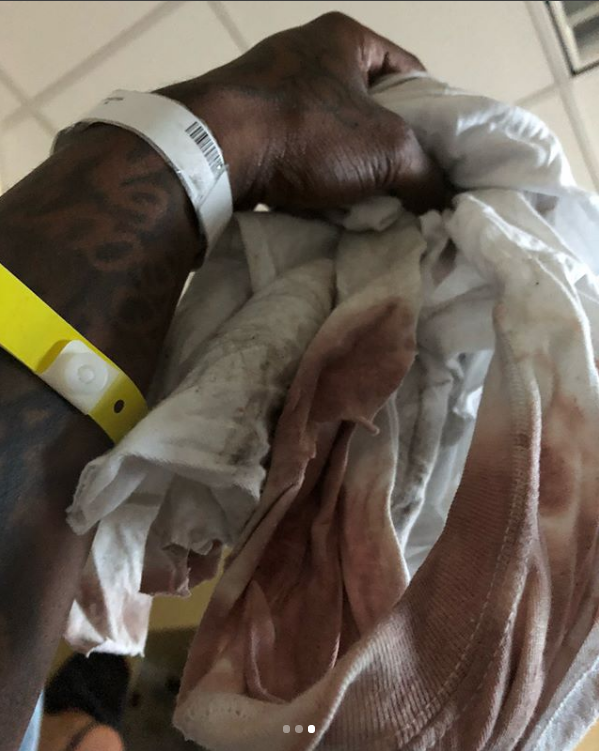 “Man God is great I can’t even show u the car o, thank God for given me a fam and people that rides with me @casinoroulette in here hurt too we f***ed up but God saved our lives #Godisgreat #Mercy #Grace im blessed with a wife and daughter to help me back up but God is great and we are alive thanks big God #hospitalflow thank u to my moms too who came and made sure her Baybay aight and my mother in law came thru thank you too.”